Tommie Hoban experienced the benefits of financial planning first hand when he retired from professional football, now he wants to give back to those in a similar position, many of whom "panic" when they turn 30.

Hoban, a professional footballer with Watford FC, retired last year aged 27, after a string of injuries and a growing sense of disillusionment with the professional sport.

He has now qualified as a financial planner and, working in his dad's firm, has made it his goal deliver advice to more sportspeople like him, at a younger age.

Hoban benefitted from financial planning in his 20s and says he could have never retired early had it not been for his father's advice.

"He treated me as he did any other normal client," he says. "And that was really my introduction into financial planning. And I'd say the reason that I've gone into it after football is probably the impact that it's had on me personally, in terms of just the peace of mind I used to get from the meetings with my dad, just seeing a plan for the future.

"For myself, my partner, it really had a big impact on our lives. And my football career finished a lot earlier than I'd anticipated. And the only reason I was able to retire when I did was because of the financial planning that my dad did for me."

His father, a former HSBC financial adviser who later set up his own firm, started to put a financial structure in place when Hoban was 17, at the beginning of his professional football career. He later engaged him in proper financial planning to ensure his cash would work as best as it could for him in future.

Suddenly it dawns on you: you're not 21 anymore, you haven't got 15 years ahead of you, you've literally got three or four years left and you have no idea what you're going to do after.

Hoban started playing football at Arsenal as a kid and joined Watford aged 14 when he made his way through the academy and was given a professional contract at age 17. But injuries started to dampen his career prospects after a few years in the game, and so eventually last year, at age 27, he decided to retire.

Hoban says sportspeople would benefit greatly from receiving advice earlier on in their careers, due to the way their lives and finances are structured, which is part of the reason he wanted to become a financial adviser in the first place.

He says for the majority of footballers their peak earnings are in their mid-thirties, which can be "mentally tough" if they don't plan ahead and make the most of what they have at that stage.

"Usually for a lot of footballers, things seem to happen earlier," he says. "So by age 30, a lot of them might have young families already, they've got a lot of financial responsibilities, and it's very daunting when suddenly it dawns on you: you're not 21 anymore, you haven't got 15 years ahead of you, you've literally got three or four years left and you have no idea what you're going to do after."

Continuum boss: 'We want to bring wealth management to everybody' 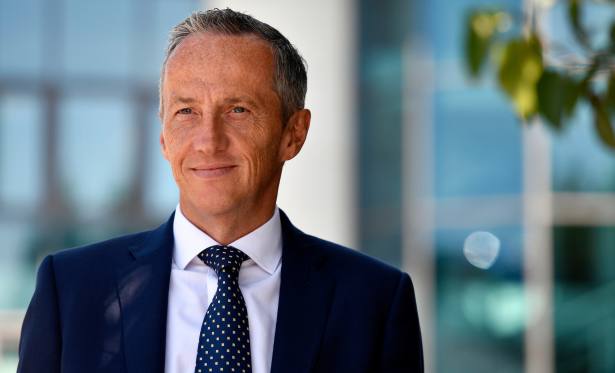 Over a third of women experienced gender-based barriers in work 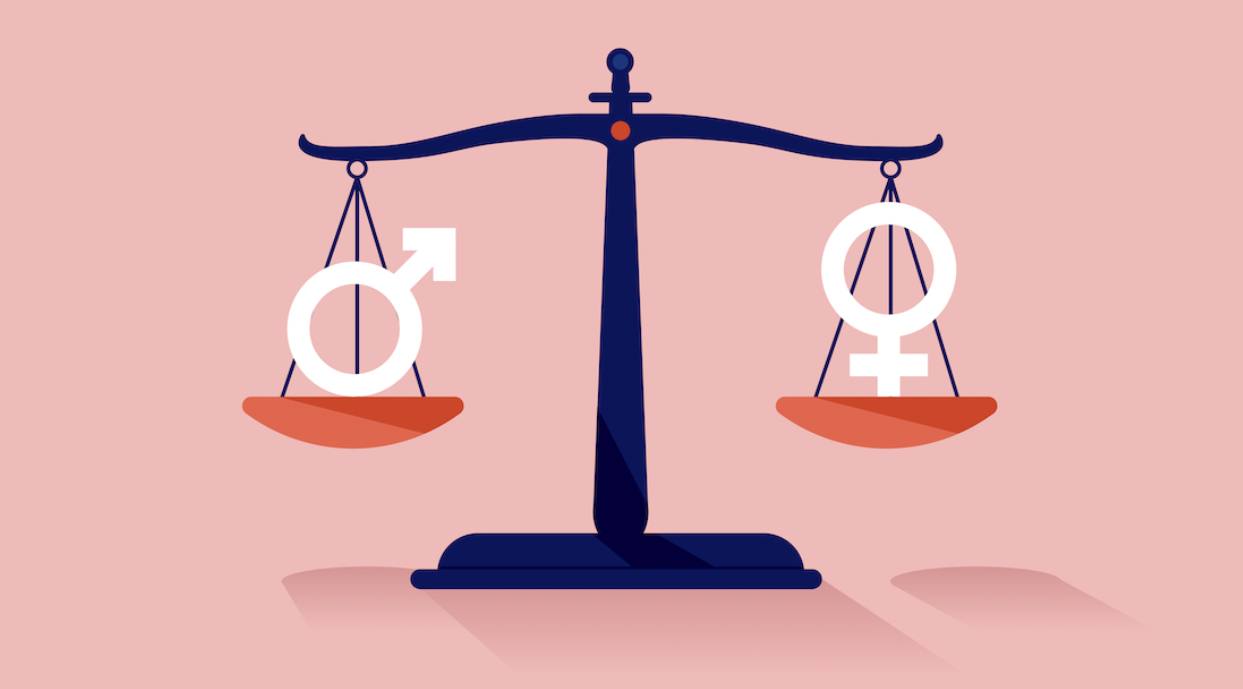