As the likes of Amazon and John Lewis increasingly eye the wealth management space, some parts of the industry might want to be "sleeping with one eye open", says Richard Bacon, head of business development at Shard Capital.

Both Amazon and John Lewis are big consumer brands with even bigger pockets, which arguably know their customers better than most other businesses.

While Amazon has not yet announced its intention to enter the UK wealth management space, it is offering such services in India. John Lewis meanwhile has started to offer Isa and general investment accounts in the UK.

Bacon says it is too early to tell what impact the brands will have on the market in this country, but says some businesses should be more concerned than others.

"In many respects, even with the strengths of their brands I don't think success is necessarily guaranteed," he says, adding: "I think they [have] a very good opportunity.

"In terms of those that should feel most at risk from their entry into the market, I don't think traditional wealth managers, financial advisers should necessarily be losing sleep today, but if I was a bank, a building society, or a direct-to-consumer execution-only platform... I would be sleeping with one eye open."

He said John Lewis's traditional business was under a lot of pressure, as has been well documented, ironically in part due to Amazon. But Sharon White, the chair of the partnership, has been outspoken about her desire to see the business diversify further.

"And Amazon is no stranger, let's not forget that was a business that started life as an online book retailer and has had many other ventures subsequently, so we'll see what happens."

But he added: "The thing that really stands out to me though is, we know how highly competitive this market is, particularly here in the UK, we know how difficult it is to capture market share and how much money you can spend trying to achieve that.

"Both of these brands, as they've demonstrated previously, can really go into any industry that they chose, but they've both chosen financial services because they think there is a clear opportunity there."

To hear more about the damage the new entrants could inflict on the wealth management industry, and how the way firms are interacting with their customers could change, click on the link above. 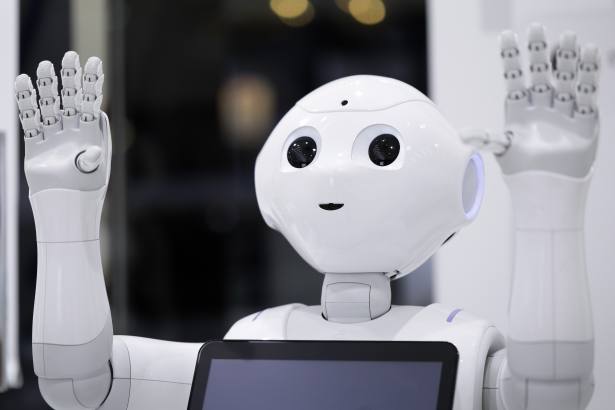