We have barely begun to tap the potential of renewables.

About 2 per cent of the solar energy that reaches the earth transforms into wind[1]. That might not sound like much, but it’s many times humankind’s annual energy use.

Not all of it is easily accessible. We’re unlikely to build wind farms in the middle of the Atlantic Ocean, for example. But they can be based far enough away from land that you can’t easily see them.

Offshore developments are admittedly more expensive to develop and maintain than onshore turbines. But they benefit from:

Ørsted, for example, has built the Hornsea One project about 75 miles off England’s east coast. Its wind turbines are more than double the height of most UK land-based counterparts. That helps them produce enough energy to power over one million homes.

Other companies benefiting from this trend include Vestas, Siemens Gamesa and Xinjiang Goldwind.

But it’s a select club.

“As you make turbines bigger and bigger, the technology and investment need to go up substantially,” explains Baillie Gifford investment manager Paulina McPadden.

“Companies have dropped out for that reason. There’s only a very small number now capable of making them.

“So there should be a pathway to the remaining firms making profits more durably.”

That’s not to say all the action is offshore.

The world’s solar capacity has doubled every 20 months since 2004[2]. And an observation known as Swanson’s Law has tracked related equipment falling in price by 20 per cent for each such period[3].

We have already reached the point when subsidy-free solar has become cheaper than coal[3], which should encourage large energy providers to switch. Soaring oil and gas prices are also encouraging homeowners and businesses to fit panels to their roofs as the break-even period shortens.

McPadden suggests that for Swanson’s Law to hold, further price savings will most likely come from finding ways to make the solar wafers and modules used to make solar panels at a lower cost.

“Scale could give a company an edge in this segment of the supply chain.”

“That gives them assured electricity supply at a pre-determined price, which appeals as businesses want certainty even if it costs them slightly more.

“The energy generator is also assured of getting that price, so they're not exposed to the volatility of the wholesale market, making it a win-win.”

Decarbonising electricity production will only go part of the way to meeting 2050’s net zero goals.

“Sometimes the wind doesn’t blow. Sometimes the sun doesn’t shine. You need some form of storage to balance out those ups and downs,” says McPadden. 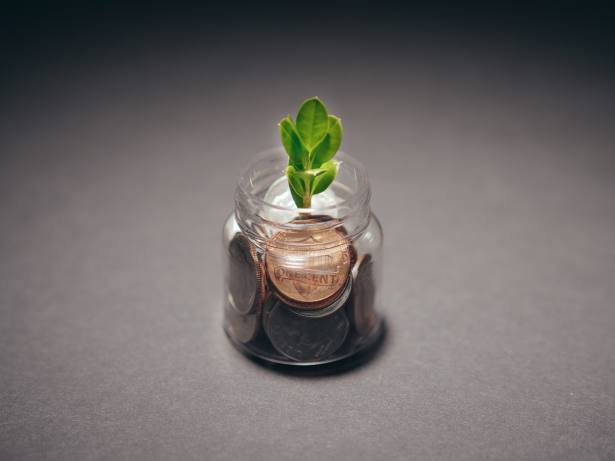