Investment trust analysts have pointed to the hazards of “aggressive” takeover manoeuvres in the space after US firm HarbourVest's bid for private equity specialist SVG Capital led to a series of counter offers.

A fierce takeover struggle began in September when HarbourVest made what it described as a “full and final cash offer” bid for the trust, offering to pay 650p a share. The offer hit a roadblock, however, when SVG unveiled a series of counter-deals last week in order to deter the aggressive takeover.

This forced HarbourVest to extend its offer after securing some 36 per cent of the share capital in acceptances on October 6, including its own shares.

In its latest statement, HarbourVest attempted to appeal to investors by offering £783.1m for SVG's investment portfolio, instead of the overall business.

The US firm said this should enable SVG to offer shareholders to return in excess of 700p per share.

In the run-up, analysts and SVG board members had warned investors to hold out for a better deal than the initial HarbourVest offer.

In one note written in September, Canaccord Genuity’s Alan Brierley calculated that HarbourVest's initial bid was an “implied discount of 16 per cent” for the portion of the trust it did not already own, suggesting investors wait for more details to emerge.

As this spelled trouble for the HarbourVest offer, analysts pointed both to the difficulty of takeovers in the space and the enduring attractiveness of private equity offerings, which have performed well but appear tarnished by memories of 2008’s financial crash as reflected by persistent discounts.

Simon Elliott, head of research at Winterflood, who was among those telling SVG investors to hold back from accepting the 650p offer, said: “Once again in the history of the investment trust sector an aggressive bid appears to have failed. No wonder we see so few.”

Charles Murphy, of Panmure Gordon, noted that a “scorched earth” policy from SVG – of offering to sell their assets to Pomona/Pantheon – had helped hamper HarbourVest.

“The scorched earth defence, which is what SVG is doing, is open to every single company,” he said. “They will always have a response to find someone who can pay a bit more. And because the bidder wants to make a profit and demonstrate they are not overpaying, they leave a margin – which reflects the risk they are taking.

“[A hostile takeover attempt on a trust] rarely happens because it’s very rarely successful in the way you want it to be.”

Analysts have also been quick to highlight the attractive nature of private equity trusts, with few convinced takeover attempts will continue. 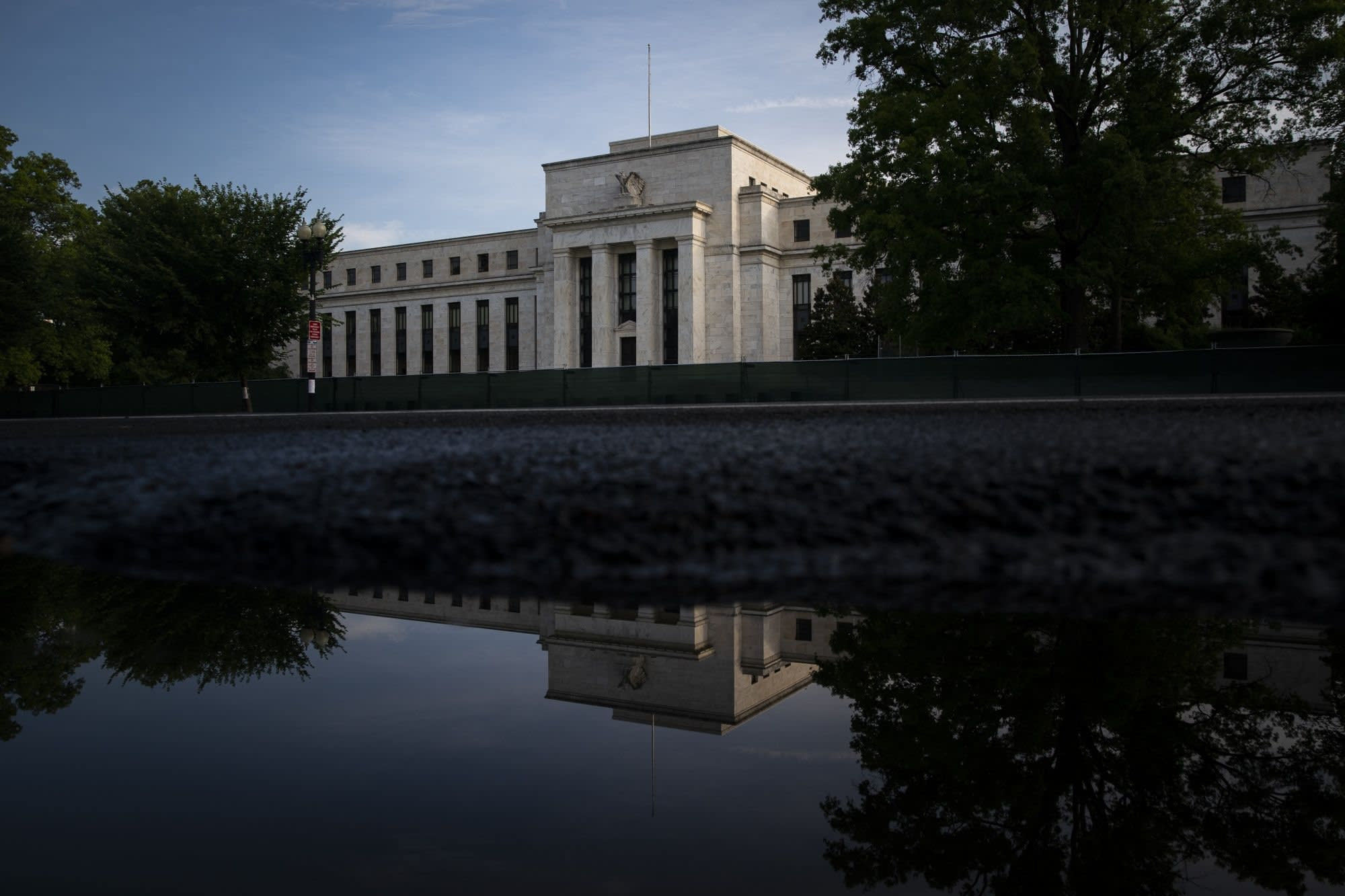