The deputy manager of the £1.9bn Monks Investment Trust has explained why his approach to the companies he holds often makes rival fund managers angry.

Spencer Adair said that as a shareholder the trust often votes against "really frustrating" takeovers of the companies it owns because it views greater growth potential.

He said that as a shareholder, he viewed it has his role to try to protect its holdings "from the likes of Facebook or any other big corporation from buying them".

The trust, which aims to invest in companies that have chances to double its value in the next five years, has between 90 to 130 holdings in the global market.

"So, we have voted against some takeovers in the past, which tend to lead to really crossed letters from our competitors, because their quarterly bonus went down - actually, we think this is going to be worth a lot more in five years’ time.

"We try to protect businesses for as long as we can, and that often means sacrificing the near return in order to maximise the long-term return."

Mr Adair added that it was often preferable to invest in private companies because they were less affected by the speculation and fluctuation of the markets.

He said: "If a company is listed, every single day you get a share price going up or down. And people start to read things into that, and they start to interpret what this random thing is. If you look at the price of the company in a three, six months’ period, it is fine."

He added that in most situations the "flashing red and green lights are distracting", as they "don't mean anything about the true value of the business".

One of the high profile unlisted investments Monks has made was in streaming music service Spotify, which the trust invested in before it became public earlier this year.

Mr Adair explained a lot of the new disruptive companies coming into the market didn't need to go public, as they were capital light.

He said: "They have 20 people in their dorm rooms coding. They need some personal hygiene, and pizza, but they don't actually need money, particularly in the beginning.

"So often these businesses don't need to go public. We are seeing companies staying private for much longer and much larger valuations."

Mr Adair also dismissed the value of quarterly reporting, which he said was irrelevant for 99 per cent of businesses.

He argued: "Quarterly reporting is brilliant if you're a farmer. Any business where the pace in which the earth moves around the sun is relevant to its cycle should have quarterly reporting.

"I don't think Facebook cares which season we are in. It's the illusion of control. Its rearranging the deck chairs in the Titanic. It doesn't tell you anything." 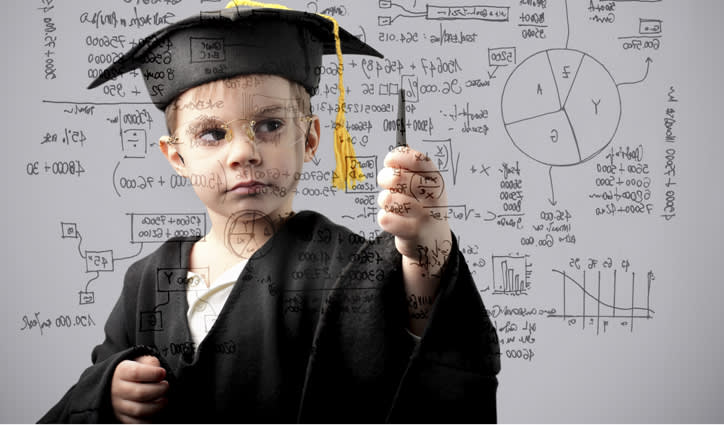 Baillie Gifford US trust has 10% in unlisted companies