The NHS has well-documented problems and many question its long-term viability, but for Paul Major, portfolio manager of the BB Healthcare Trust, this presents an opportunity.

He says that the NHS’s 10-year plan, published in January, sets out its intention to use more technology to speed up treatments or push people through the system more efficiently through electronic triage.

Mr Major manages an investment trust that selects stocks which could be set to benefit from this transformation – one that is not just happening in the UK but in other parts of the world as well, most notably in the US.

“The NHS is under so much pressure it’s running to stand still, but where we will see the changes [first] is in the US,” he says.

“The US runs a for-profits system and there’s no greater incentive to invest than the opportunity to make a profit. The US is the country where there will be changes first.”

Spending on the US healthcare system accounts for $2.3tn (£1.8tn) of an economy that was $19tn in total in 2017. Mr Major believes that simple changes in practices could save a considerable amount of money.

For example, many people have diabetes and they have to manage their blood sugar levels. As a result, patients often have to go to their doctor every two weeks to check their blood sugar, to see how it is responding to different drugs, and that may not always be close to when they have eaten something, which is a true indication of sugar levels in the blood.

Mr Major, a former investment banker, adds: “But if you measured it when you had a meal, will the blood sugar go sky high? That’s how you can fundamentally change treatment.”

A lot of the changes in healthcare systems, which could have a huge impact on costs, are likely to come in the area of diagnostics, he points out.

If you measured blood sugar when you had a meal, will it go sky high? That’s how you can fundamentally change treatment

Giving the patient more responsibility at home, for example, by having them measure their own blood pressure, or being able to diagnose a child’s ear infection, could free up doctors’ time.

Similarly, if the first port of call was an app on a smartphone, this could prevent a lot of time-wasting at doctors’ surgeries.

It is these types of diagnostic and technology companies that the trust invests in. Mr Major, who invests in a maximum of 35 stocks, explains: “We have a high-level conviction and we end up owning a lot more of each individual company, and the overall performance of the fund is going to be influenced by each company.”

After his company Bellevue Advisors ran BB Biotech – which invests in new drugs – and was successful, it was decided two years ago that healthcare was a good investment story. “There are few investment stories where you’ll find people as optimistic as healthcare investors,” he says.

Trying to help people use their money for good 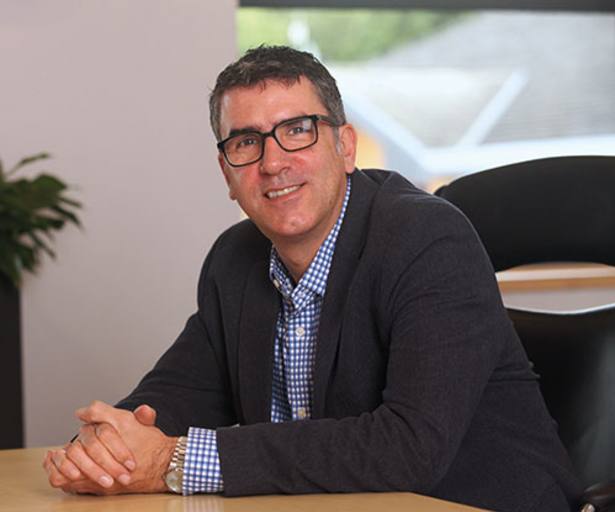 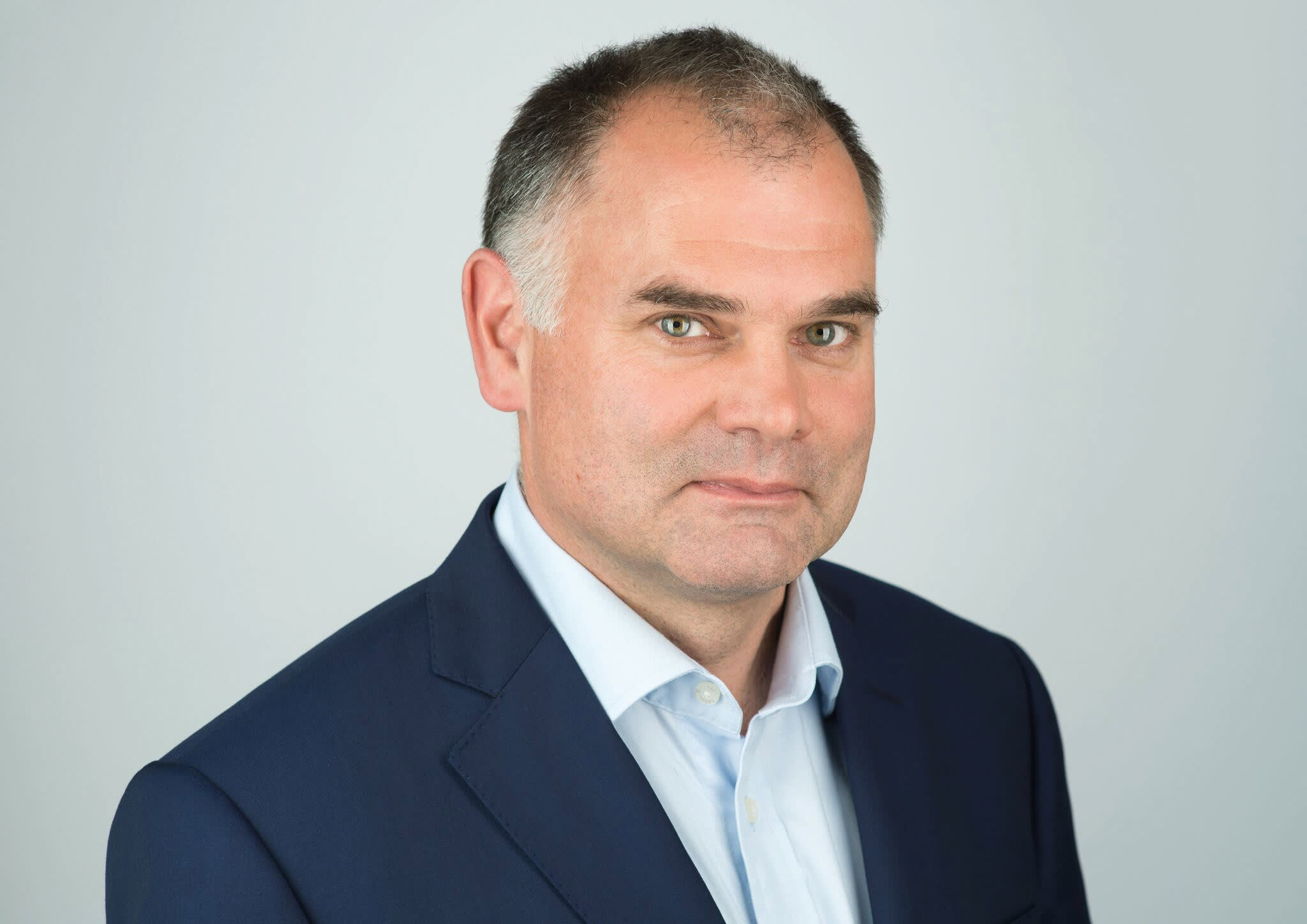