The central bank announced it would continue to expand the monetary base until Japan’s economy achieves stable inflation in excess of 2 per cent.

The tools the Bank of Japan will employ to achieve its goals remain the same, but with some refinements.

Asset purchases remain targeted at Y80 trillion per year but will have some short-term flexibility to allow the Bank to attempt to control the shape of the yield curve.

The Bank also decided not to deepen negative interest rates at the September meeting.

The adverse reaction in financial markets from the move into negative rates and the detrimental impact on banks, from narrower spreads, and on corporates, from increased pension fund obligations, may have played a part in the Bank’s decision.

The Japanese market rallied strongly following the Bank of Japan’s announcement as investors reacted positively to a shift in the central bank’s monetary policy framework.

The broad-based Topix advanced by 2.7 per cent in yen terms, with shares in banks and insurers surging as the central bank refrained from cutting interest rates deeper into negative territory.

Fund managers were swift to reveal what they think this move will mean for their Japan-focussed funds.

So, what can investors expect from Japan-focussed funds moving forward? This is what fund managers have to say:

Volatility in other markets

Nicholas Wall, co-manager of the Old Mutual Global Strategic Bond fund, said the Bank of Japan’s action is tapering but with asset purchases no longer the independent variable in the policy mix.

Mr Wall said: The global pool of liquidity is unlikely to keep on increasing at the current pace so the ‘hunt for yield’ trade looks less attractive.

“The Bank of Japan announcement that it will target the 10-year should suppress local yield curve volatility, but could lead to volatility in other markets and asset classes.”

Hiroyuki Ito, manager of the Fidelity Japan fund, said the Bank of Japan’s decision to keep its short-term interest rate unchanged and steepen the yield curve is definitely positive for financial sectors such as banks and insurance.

Mr Ito said: “I continue to focus on companies that can create and dominate new markets through the introduction of new services or products.

“The Bank of Japan’s decision will not affect my stock picking criteria. In terms of financials, I remain neutral overall as the underweight exposure to banks is offset by holdings in non-banks and insurers.”

Adrian Lowcock, investment director of Architas, said the policy announcements suggested the Bank of Japan was running out of tools.

He said: “Raising inflation targets to above 2 per cent is vague and a significant departure from central banks previous approaches. After three and a half years of failing to boost inflation it is a big bet on the Bank’s credibility. 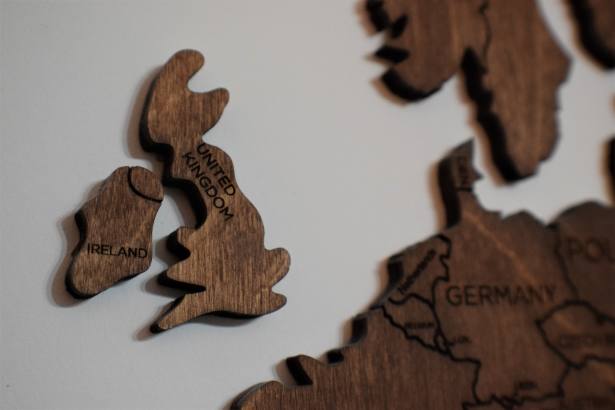 "No need” to have significant UK exposure 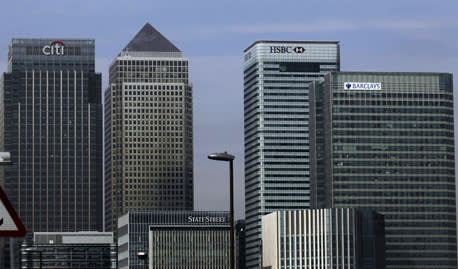