The RWC Global Emerging Markets fund is taking profits on its positions in problem economies after a surge in performance, according to manager John Malloy.

The portfolio, launched in January after Mr Malloy joined from hedge fund Everest Capital, has outpaced the MSCI Emerging Markets index by 17 percentage points since, despite the benchmark having risen by 36 per cent since the fund’s launch on January 28.

Holdings in Brazilian and Russian stocks have boosted performance, but Mr Malloy acknowledged the team are now trimming positions in their $50m (£39m) fund.

“Brazil and Russia were big performers,” Mr Malloy said. “We have started to take down those positions. We still believe the economic recovery is under way – the data coming out of the countries is positive and will be into 2017, but the market has reflected that news.”

However, he remains confident of even more upside from Brazil’s Petrobras, one of the fund’s largest holdings. Mr Malloy said he bought into the state-backed oil company at the turn of the year.

Its share price has subsequently more than doubled as investors bank on a change of government in Brazil enabling the energy giant to move on from its high-profile corruption scandal.

“Petrobras has a lot of upside and we will continue to hold it throughout 2016. We think it’s a position that could do well even when Brazil is consolidating the gains we have seen so far.”

Brazil and Russian equities have returned to form this year, joined to a lesser extent by fellow Bric stalwarts India and China. More than a year after the Chinese stockmarket blowout, Mr Malloy said the market remained overly pessimistic.

He said: “There are going to be opportunities to find growth companies at reasonable prices [in China]. Last August was a mess, but the currency is 7 per cent weaker, and nobody is focused on the [foreign exchange] reserve data. The renminbi continues to weaken and be good for Chinese growth.”

However, while adding to some Chinese financials, real estate and automobile stocks, it is the country’s expansive investment programme that is directing the fund’s frontier market strategy.

The RWC fund can hold up to 20 per cent in frontier markets but currently holds around 11 per cent.

“We’ve had 17 per cent in frontier markets and as little as 6 per cent,” Mr Malloy said. “A lot are oil driven so we reduced exposure as oil came down.”

But he said Pakistan was one frontier market benefiting from Chinese expansion and financial friendship.

“So far, the Chinese have invested $40-50bn in Pakistan. It is a very poor market and despite having 180 million people, tens of billions of dollars has a dramatic effect. We believe it will continue to grow at 4-5 per cent,” he said.

The fund holds stocks such as United Bank and providers of fertiliser and agricultural products. “[Pakistan] should do well and will potentially be moved to emerging markets in the next year or so, which will be a catalyst for a re-rating,” Mr Malloy added. 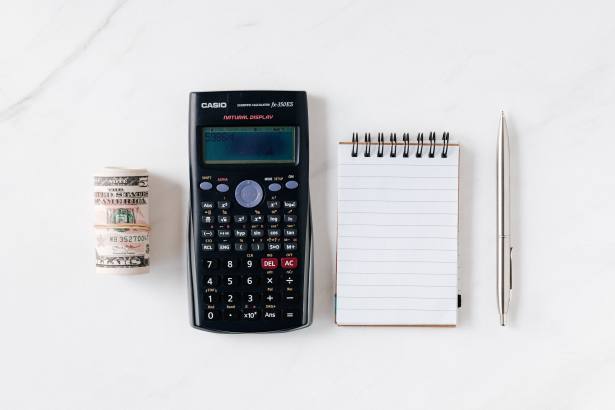