Barings sees European investors increasingly turning to real estate as interest rates across the Continent are expected to linger in sub-zero territory for years to come.

The asset management giant said flows into the property market are likely to be significant as investors look to get some level of income in a world plagued by low interest rates.

Eurozone property has been out of fashion for years after the Eurozone crisis dented confidence and pulled down valuations, which are still below the 2007 peak.

Share prices have since recovered, and while property has not yet become expensive, Christopher Mahon, director of asset allocation research at Baring Multi Asset Group, claimed the continuation of negative rates means it “almost certainly will”.

Barings, which has predicted a bump in property flows since 2014, expected the strong performance of European Reits to be a “multi-year theme”.

Mr Mahon said the firm has a preference for German and northern European exposure gained through listed real estate investment trusts (Reits) and property-related securities, pointing out returns from the “core” Eurozone Reits have outpaced the wider European equity markets.

“While the basket has experienced some volatility - most notably in August last year - it has been far steadier than the overall market, and in fact, we used the sell-off in 2015 to add to these names.

“There is no reason to believe the market has got ahead of itself,” he said, adding dividend yields are in-line with the wider European market, unlike the UK where Reits were generally yielding less up until Brexit.

The research director also said earnings growth in the European real estate market is strong, and vacancy rates are falling as the economy recovers.

“The fundamentals are improving, which will provide a tailwind for valuations.”

Mr Mahon was confident the geopolitics of Europe, caused by Brexit or the upcoming Italian referendum, should not alter the picture in terms of the earnings of listed property companies.

“We believe conditions are ripe for real estate in Europe,” he said, predicting investors will steer away from bonds, which are struggling for yield in a low rate environment, and reallocate their assets into alternatives such as Reits.

Ben Yearsley, investment director of the Wealth Club, said the search for income is a common trend around the globe.

Apart from some parts of the emerging markets, he said getting a decent return on cash is "basically impossible", meaning investors have moved from cash to bonds, then property, equities and more esoteric areas.

From a UK perspective, buying European property has become more expensive due to the weakness of sterling.

"Bearing in mind rates have been low for a long time, I'm not sure what the catalyst will be for investors to suddenly start buying European property, but the trend for income assets will continue." 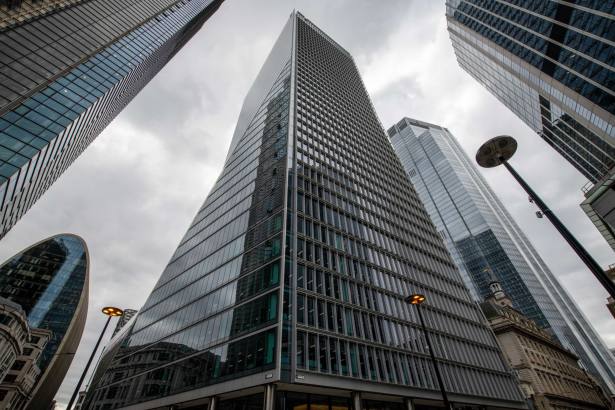 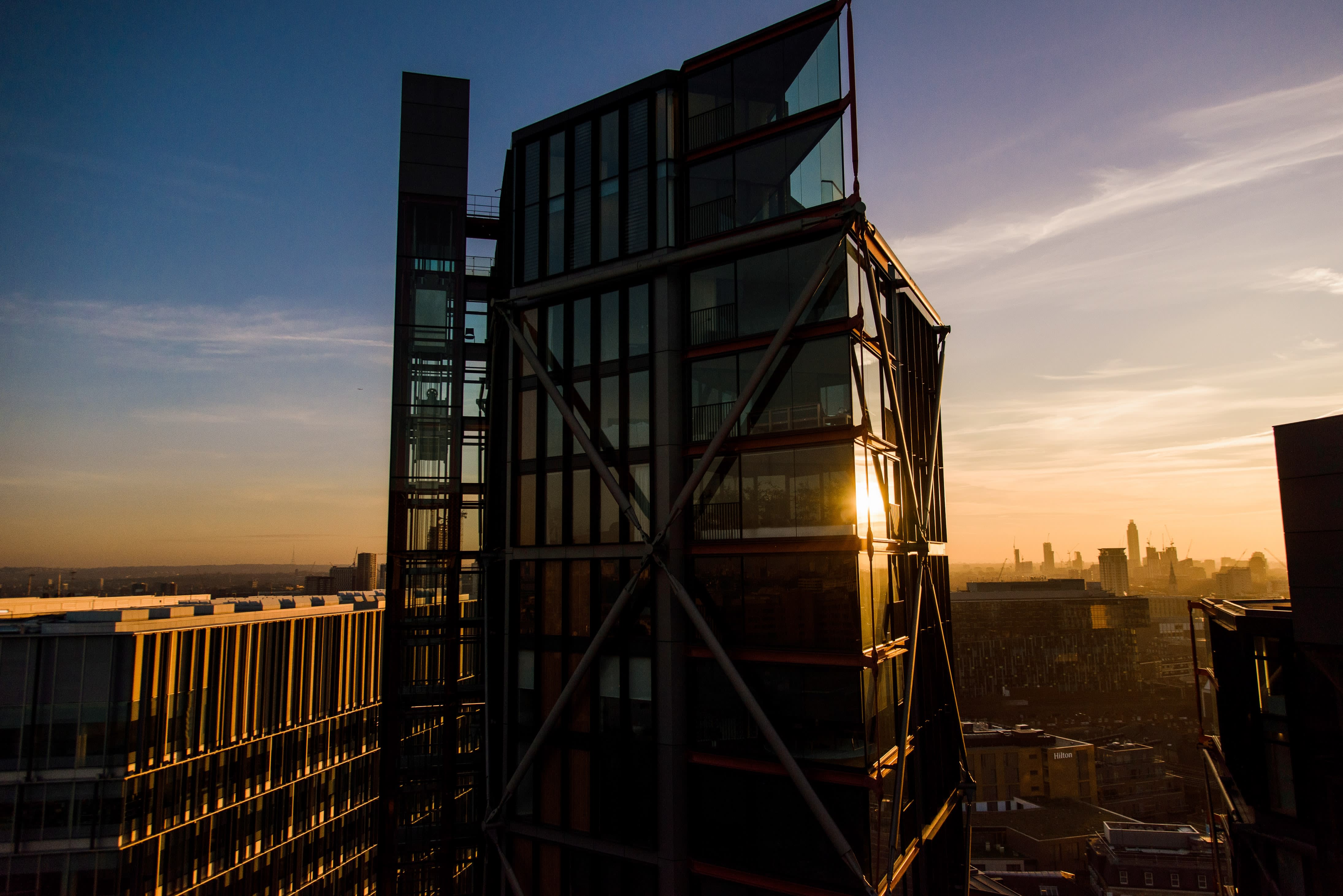 Barings Asset Management
A service from the Financial Times