Robin Stoakley is to step back from his UK role at Schroders as he looks to focus on the asset manager's global relationships and "growing presence" in South Africa.

In a statement Schroders noted Mr Stoakley would "maintain a senior role within the firm overseeing our relationships with global financial clients and developing our growing South African presence".

Meanwhile Guy Henriques, who has held the position of country head of Japan from 2012 to August this year, will become country head for the UK business. Mr Henriques has been with the firm for over 10 years, and also held the head of institutions role in London.

On Mr Henriques appointment, John Troiano, global head of distribution, said: "The changing dynamics of the UK market place and continued convergence of both the intermediary and institutional channels, has meant that now is the right time for our business to appoint a country head for the UK that will lead and grow both channels." 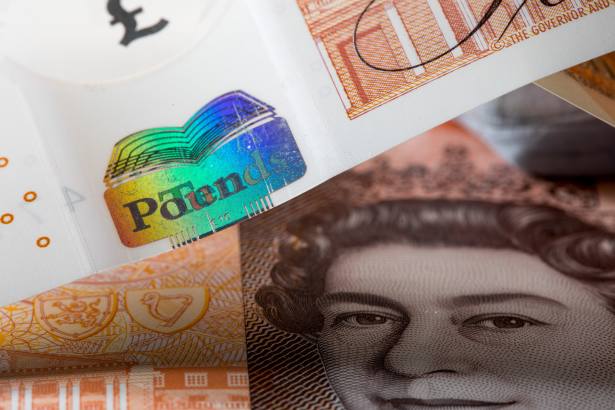