Research examining past US elections found investment markets have not been hugely affected by the political uncertainty of these events, even when the polls were close.

Analysis showed that in the two months leading up to the past 11 presidential elections, bonds, equities and the US dollar remained in a tight range.

The research compiled by Source, one of the largest providers of exchange-traded funds in Europe, also found that on average bonds, equities and the dollar gained in the six months after the vote, with treasury bonds and equities returning around 4 per cent.

Source pointed out that, even in 2000, 2008 and 2012 when the presidential candidates were within five percentage points of each other in the polls, there was still little impact on markets, despite the heightened uncertainty.

Paul Jackson, head of research at Source, said in 2000 and 2008 there was a flight to ‘safe’ assets as equity bear markets took hold, which he said clouds the analysis to some degree.

But he said equities generally tended to be more volatile around the election date, while the dollar remained in a tight range.

Looking at 2012, Mr Jackson added: “The fact that equities did not weaken before the election and performed well after implies that this kind of political uncertainty does not necessarily change prevailing trends in markets.”

According to the FT's national polling average, Democratic candidate Hillary Clinton has been leading this year's race since early August. The polls have been widening since mid-September and she currently has a six-point lead over her Republican rival Donald Trump.

Mr Jackson said the policy preferences of voters, especially since the global financial crisis, seem to have become misaligned with traditional party ideologies.

“These trends have allowed a populist to become a presidential candidate, so this time the choice is not between two sides of a centrist coin.

“Most US assets have performed strongly leading up to this year’s election and we are therefore comfortable moderating our risk exposure and remain underweight US equities and treasuries.” 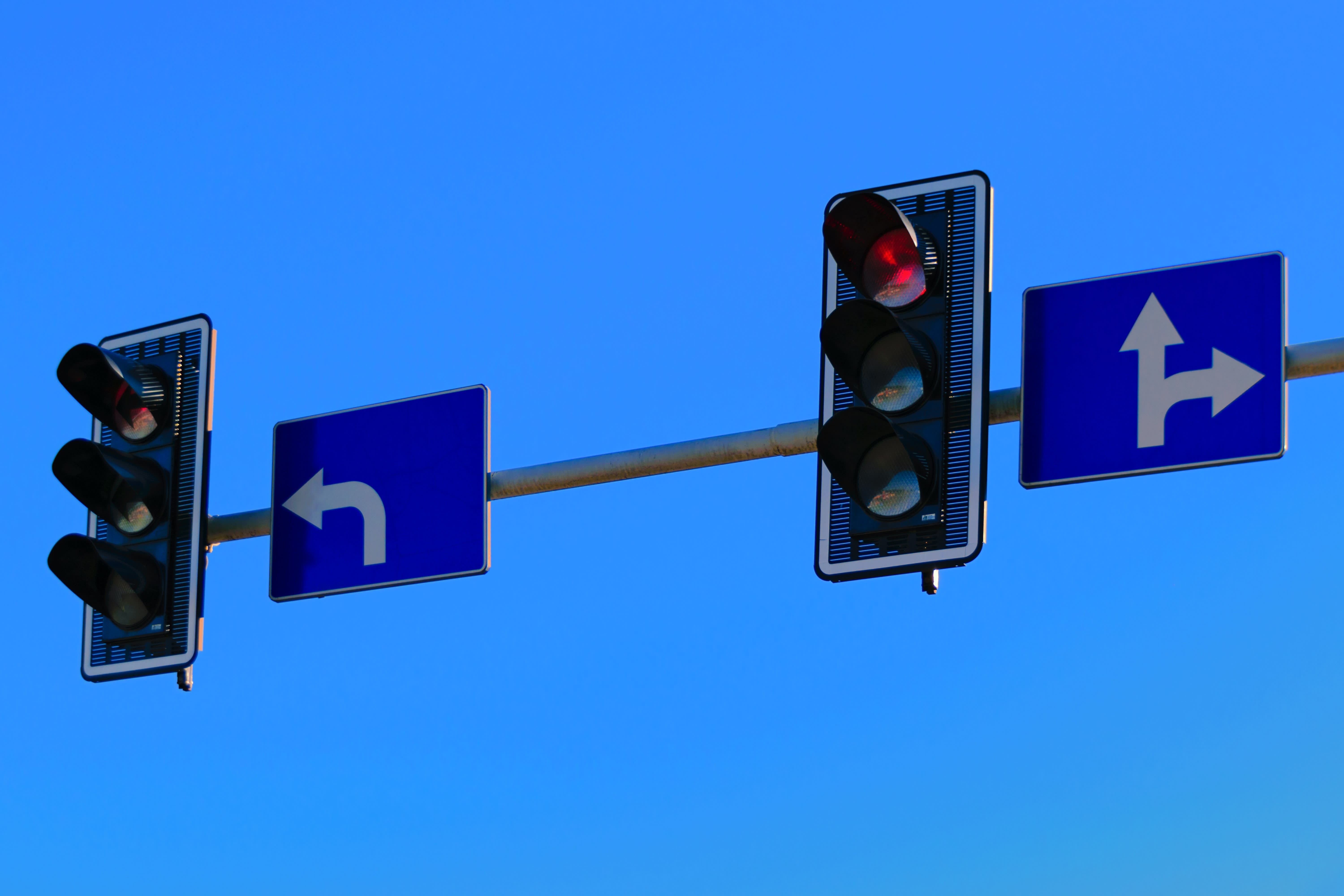 US Dollar Equity Bonds
A service from the Financial Times