Research company Fundhouse released a report back in April this year criticising the structure of the Gars fund.

It said it was worried about the extent to which the vehicle is diversified, pointing out that 15 out of the 127 strategies within the fund contributed to the bulk of the returns.

The group, which still rates the fund negatively now and has done since January 2015, suggested this meant the major pay offs were concentrated, while most of the strategies failed to add value.

The group also found mixed evidence of Gars using long-term investment strategies, and said most trades were under 18 months in length, despite the fund aiming to add value by holding investments for long periods.

Standard Life Investments had defended this, pointing out that between the launch of the fund in 2008 and the end of 2015, around 60 per cent of the strategies within Gars delivered a positive return.

A spokesman said: “In our multi-asset suite of products we take longer-term market views and combine them in such a way that our portfolios are resilient to unexpected market shocks.”

Simon Torry, chartered financial planner at SRC Wealth Management, said: “I am not a big fan of active fund management and the recent performance of Standard Life’s flagship Gars fund adds further weight to my convictions.

“I also have concerns about ‘absolute return funds’ in general, and in the case of Standard Life it would appear that a number of strategic ‘bets’ have not paid off and this has significantly affected performance.”

Although Mr Torry admitted these type of investments can offer investors some protection in times of market volatility, he said it is important to carefully consider the long term growth prospects, adding: “After all, surely it is better to suffer a ‘bumpy’ ride but still arrive at you destination than to have a smooth ride only to end up somewhere else?”

Speaking to FTAdviser, the investment director of Fundhouse Andrew MacFarlane said he was wary of multi-strategy absolute return funds like Gars, describing them as “structurally challenged”.

Although he admitted each fund should not be tarred with the same brush, he said his concern centres on whether the funds are able to achieve their “ambitious” target of 5 per cent return with no more than half the volatility of the equity market.

“Historically, the bull-run in both the bond and equity asset classes have masked the limitations of these funds in other areas where they have aimed to deliver returns.

“If they don’t have equity and fixed income tailwinds, we find little evidence that they can deliver such high returns, which is why we think clients should dial down their expectations. 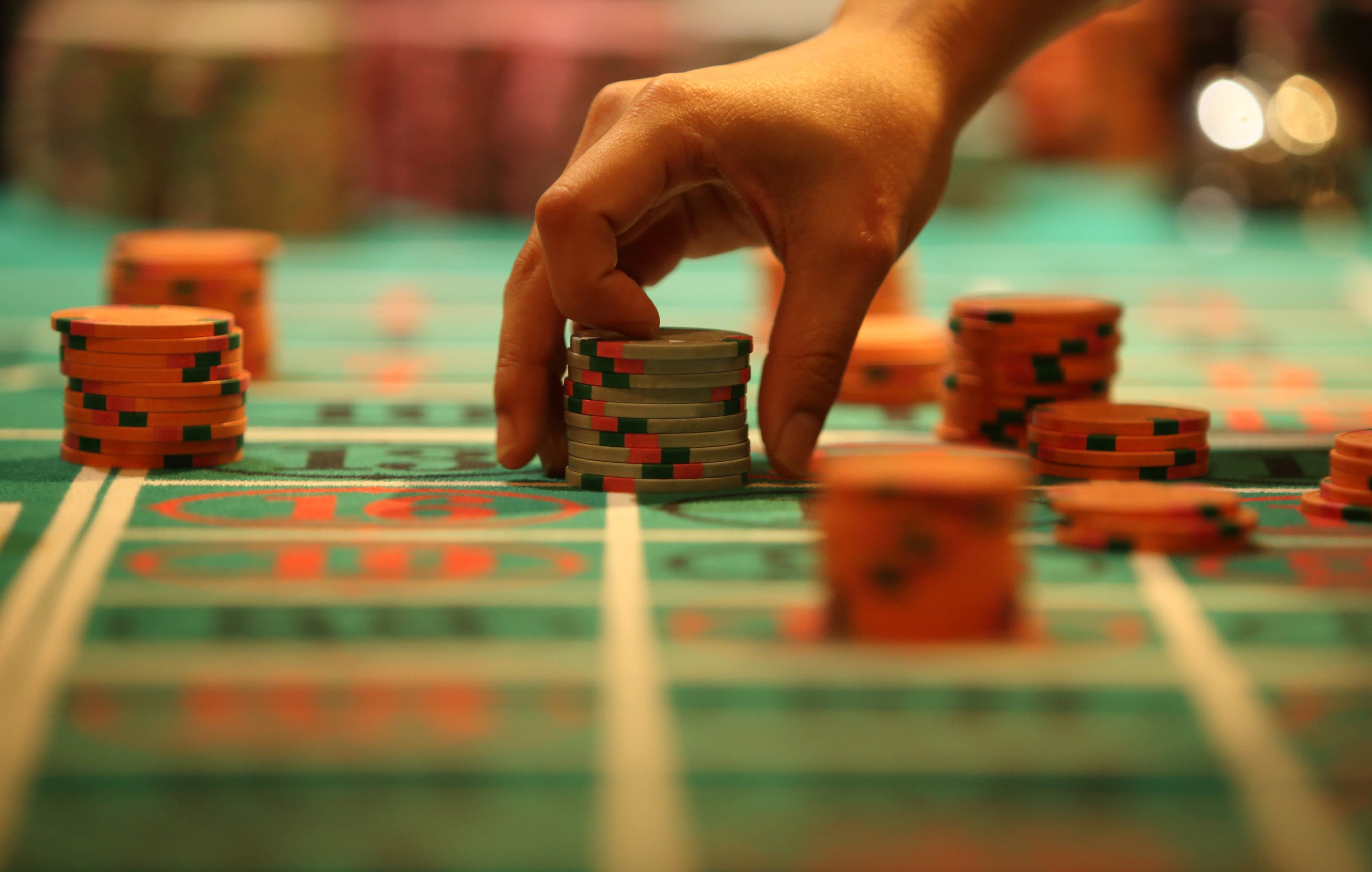