Investors should always keep the prospect of major currency movements – good or bad – in mind when buying Japanese equity funds.

Table 1 shows the top 20 performing Japanese funds over five years. Results have been impressive for many funds, and not just because of the currency effect.

Legg Mason’s IF Japan Equity fund has been the outstanding performer over every analysed timeframe, and by some distance, although it should be emphasised the portfolio is notoriously volatile.

In the past 12 months alone the fund has risen by more than 76 per cent, second only to the 80 per cent growth recorded in 2012-13. This has resulted in average annual growth exceeding 27 per cent over three years and 30 per cent over five years. Even over 10 years the fund has averaged 11.3 per cent per annum.

This is particularly encouraging when factoring in the financial crisis in 2008, but the statistics do also mask some steep drawdowns for the portfolio over that time.

Looking deeper into the fund’s underlying assets builds a picture of the areas the manager has successfully targeted to achieve these results. Healthcare (27.7 per cent) and technology (23.8 per cent) represent the highest sector weightings, with the remainder largely split between industrials (14.6 per cent), consumer defensives (11.2 per cent) and financial services (9.8 per cent).

In terms of individual stocks, manager Hideo Shiozumi tends to prefer some quite high percentage holdings in individual companies, most of which are smaller than the typical Japanese firm. More than 8 per cent of the fund is invested in merger and acquisition specialist, Nihon, for instance.

Drug manufacturers PeptiDream and Sosei are also heavily favoured, and these are likely to be a fundamental reason for the manager’s success, seeing as many pharmaceutical and biotechnology businesses have in recent years been backed by investors looking for the next big healthcare breakthrough.

This performance has clearly been achieved with a fairly substantial level of risk, so it will be interesting to see if the manager can continue to beat the market by such a margin over the coming months and years.

The Lindsell Train Japanese Equity fund has perhaps delivered the most consistent approach, producing positive returns in each of the past five years. However, performance prior to this was less successful, as the fund has only averaged 3.1 per cent per annum over the past 10 years compared to the sector average of 5.2 per cent.

When analysing the average performance of the Japanese funds, it is clear that the sector as a whole has had a good run over the past half-decade. This has largely been a result of high growth in 2012-12 and 2015-16, where currency strength helped boost the average return for UK investors to 34.4 and 33 per cent, respectively. 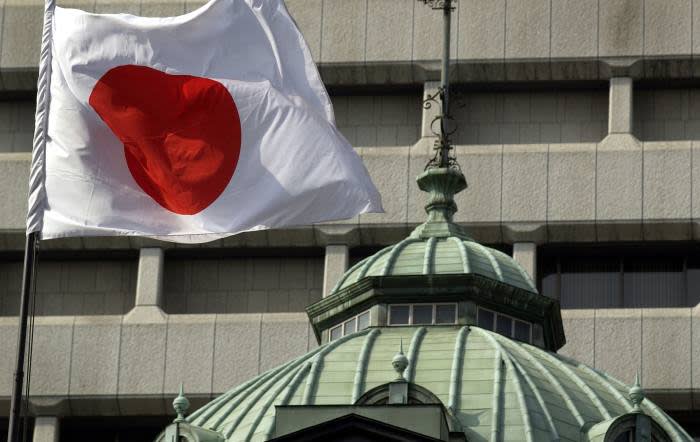 Constructing a multi-asset portfolio for the risks of the future

Global CPD
A service from the Financial Times