When grand plans go wrong: A focus on new technology shouldn’t come at the expense of the basics, says Mark Polson.

Our subject this month is what happens when companies who set their stall out in some kind of technological way come a cropper. Our world is now pretty much entirely contingent on tiny bits of silicon, and when it all goes wrong we don’t really know where to turn.

One thing we do know how to do, though, is to turn on companies who are having a problem. Such a one is Samsung. As you’ve no doubt noticed, its new Note 7 phablets have developed an unfortunate habit of spontaneously combusting, much like the drummers in Spinal Tap.

When something like this happens, a shock goes through the system, and the first thing that happens is that the company in question gets a smack right on the share price.

As I write this, the share price for Samsung has dropped from a high of 763p on 7 October to 670p. Analysts are suggesting that this might wipe more than $5bn (£4.1bn) off Samsung’s profit line – for sure it won’t be getting revenue from the Note 7 line any more.

Over in our space, and on a smaller scale, we saw recently that much less glamorous technology can also come back and bite you.

We’re talking here about the behind-the-scenes heavy lifting that no human being (at least no-one in their right mind) would want to be involved in. Aviva found itself in hot water with the regulator over control failings around client money and assets, and on the wrong end of an £8.2m fine.

This wasn’t enough to really hurt the share price – Aviva lost 10p the day after the announcement, but had regained it within a week. And what happened here wasn’t that anything caught fire in a physical or metaphysical sense.

No-one lost any money, assets weren’t commingled (the 11th deadly sin) and there isn’t even a suggestion that monkey business has been going on.

No, what did for Aviva is that its admin outsourced arrangements, which rely heavily on tech to do all of the heavy lifting, weren’t under proper control. That is to say, Aviva couldn’t say with certainty that everything was hunky dory because the right controls weren’t in place.

In both these cases, big and small, it isn’t just the immediate commercial impact of a revenue hit or a fine that really hurts a company. It’s the impact on trust. And that can take a lot longer to come back than revenue lines.

The trust thing is interesting because it’s keyed to our assumption that technology just works. We don’t particularly want to think about it – normally our frustrations with a company will be in our human interactions than in our technological ones. That’s why Samsung and Aviva will take hero measures to keep things on an even keel – withdraw the product in Samsung’s case, invest in new teams and resource in Aviva’s. 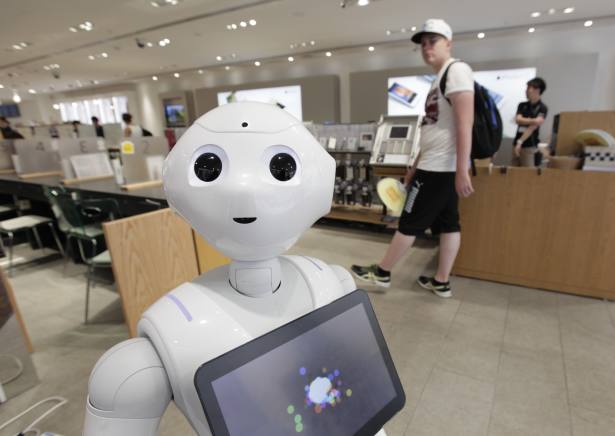 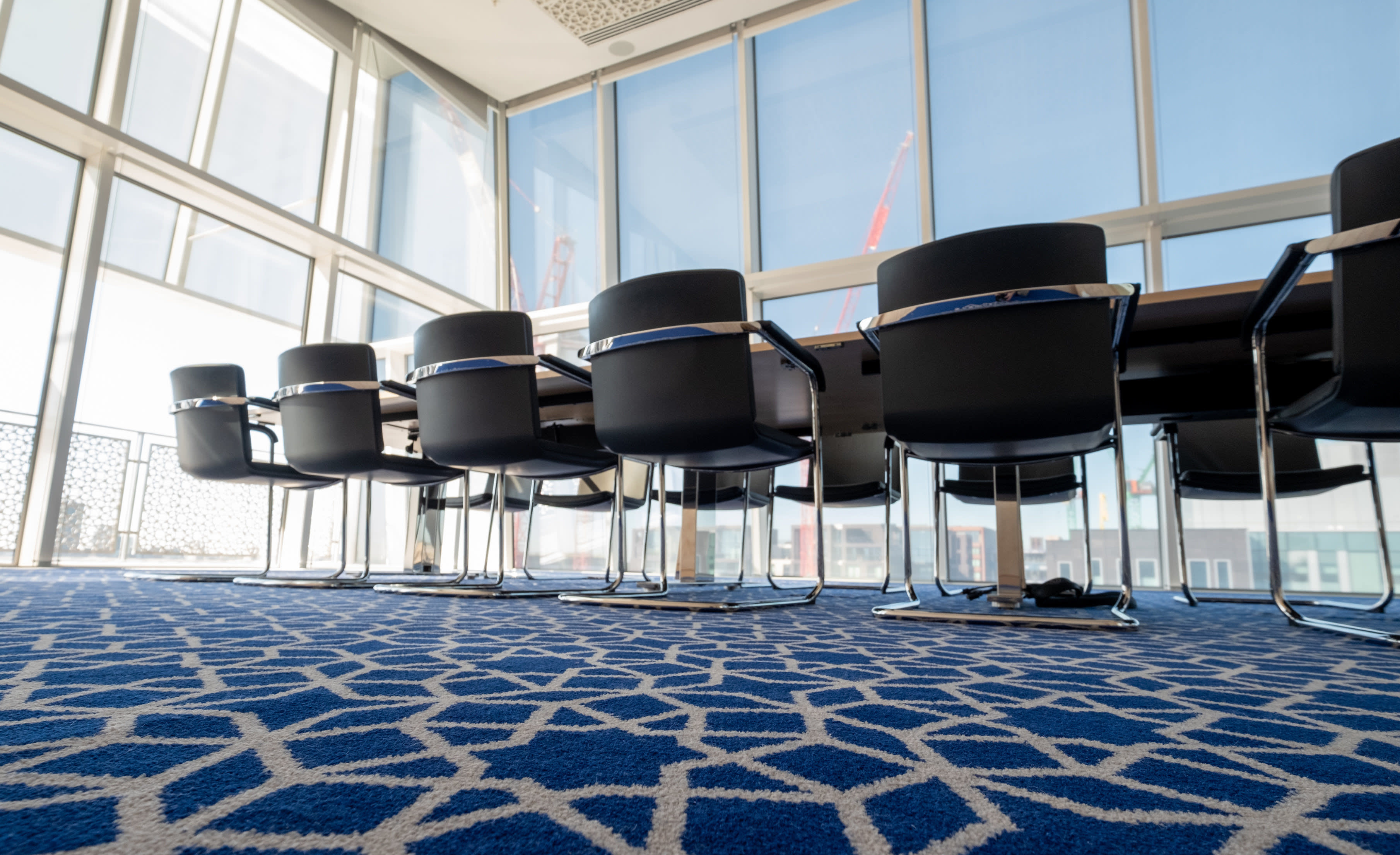