Income investors have seen their conventional investable universe shrink significantly, with many traditional asset classes at or near historically low yields owing to the current global macro environment.

This lower-yielding world has been the result of the extraordinary policy measures that central banks have embarked upon since the global financial crisis, which has resulted in interest rates being cut more than 670 times – that’s almost once every three days. This action has been extremely supportive of bonds at lower levels, driving up the prices and bringing yields down.

This intervention has distorted the fixed income asset class, a traditional source of income. Nowhere has this been more pronounced than in sovereign debt and today some $14trn (£11trn) of government debt is trading at negative yields – representing nearly one-third of all government debt.

Indeed, for income seekers, more than 75 per cent of all sovereign debt is yielding below 1 per cent, with the Bank of Japan’s policy targeting a zero yield for its 10-year bonds.

Investment grade credit has also been affected, with some companies being viewed as having stronger credit ratings than governments. Indeed, we have recently seen German consumer goods group Henkel issue a €500m (£447m) two-year bond with a yield to maturity of -0.05 per cent. French pharmaceutical giant Sanofi has also issued debt at a negative yield.

Property is one such area that has been in increased demand, with the rental income available offering a much more attractive yield than bonds

Yield-hungry investors have faced the choice of either accepting lower returns or have been forced to look up the risk spectrum to generate the same level of income. This has not only seen investors switch from sovereign debt to investment grade, but also up into high-yield bonds and even emerging market debt, which has witnessed strong inflows year to date.

Equities, too, have not been immune from these dislocated investors. Companies with the defensive characteristics of predictable cashflows and reliable dividends have become expensive on a price-to-earnings basis relative to their history.

Tobacco and consumer staples are two such sectors that have become a focus for income investors who have been willing to pay up for the more attractive (and reliable) income yield offered by their constituent stocks.

As yields fall, bonds are now providing capital growth returns and equities are being used for income provision. This dynamic means alternative asset classes that are less sensitive to economic growth are gaining popularity.

Property is one such area that has been in increased demand, with the rental income available offering a much more attractive yield than bonds. For UK-centric investment trusts, the impact of the vote for Brexit on June 23 saw them moving to discounts on concerns about the initial shock outcome and focus on the potential negative implications for the UK domestic economy.

For income seekers, specialist areas – including student accommodation, retail warehouses and even nursing homes – have all shown more resilience than their more generalist equivalents, with the occupier-demand base being less sensitive to the state of the economy. 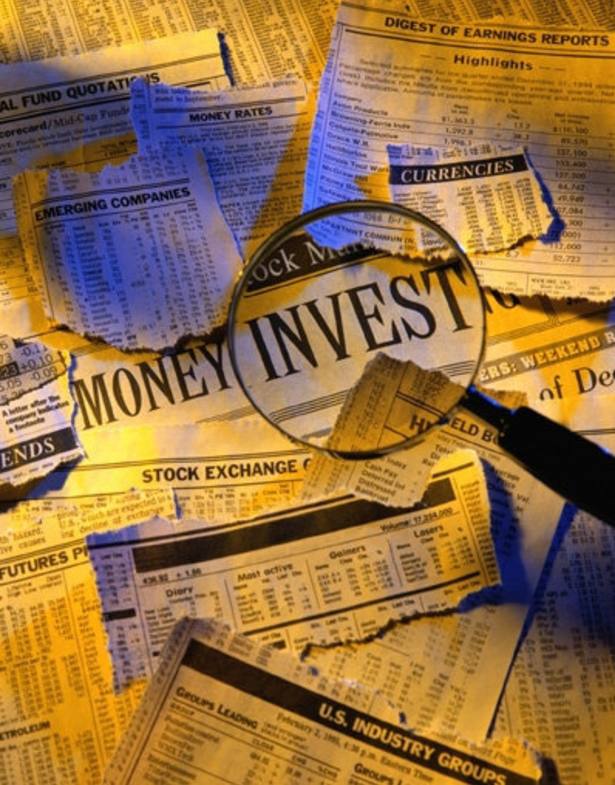