Donald Trump's emergence as President-Elect of the US may have seemed like the end of the world to some people, but as Fathom Consulting has pointed out, it is not.

In its latest analysis on the US elections, called 'Not the end of the world - but perhaps the end of globalisation', Fathom Consulting explored what a more protectionist policy in the US would mean for global markets.

The paper called Mr Trump's pro-American, anti-globalisation policies: "A growing threat. International flows of trade, capital and people reflect the underlying patterns of comparative advantage across countries and, when they increase, they move the global economy towards a more efficient allocation of its resources and a higher level of productivity.

"A reversal of this globalisation would cause the global economic pie to shrink and damage producers of trade-able goods and services."

The UK in particular would see some industries suffer as a result of Brexit, but the paper also hinted at more trouble to come if Mr Trump presses ahead with a protectionist economic plan.

For example, Michael Grady, senior economist at Aviva Investors, expresses concern about Mr Trump advocating a withdrawal from free trade negotiations, as well as the threats made of "large unilateral tariffs on goods from Mexico and China, and vowed to force US businesses to repatriate production".

A well-crafted, globally diversified lifetime investment portfolio is built with foresight in mind.

However some advisers seem sanguine about anti-globalisation talk, believing it to be just "rhetoric".

Nigel Green, founder and chief executive of the deVere Group, comments: "Despite the abundance of anti-globalisation rhetoric, the tough policy talk from politicians may fail to materialise to the extent many observers are expecting or fearing."

That said, there are some early indicators that certain countries in Asia and other emerging market economies may suffer.

Mexico and China are two names cropping up repeatedly in commentary as countries whose growth may be hampered by a protectionist US presidency.

"At first glance, the outcome is clearly negative, given the potential downside risks from increased trade protectionism, anti-immigration measures, large fiscal expansion and steepening of the US yield curve."

There are certain emerging markets where risks are already being reflected in bond asset prices.

She explains: "Mexico is one of the largest underperformers, due to its deep trade and economic ties."

The graph below shows how much three particular emerging market countries - Mexico, China and Taiwan - are income-reliant on the US. 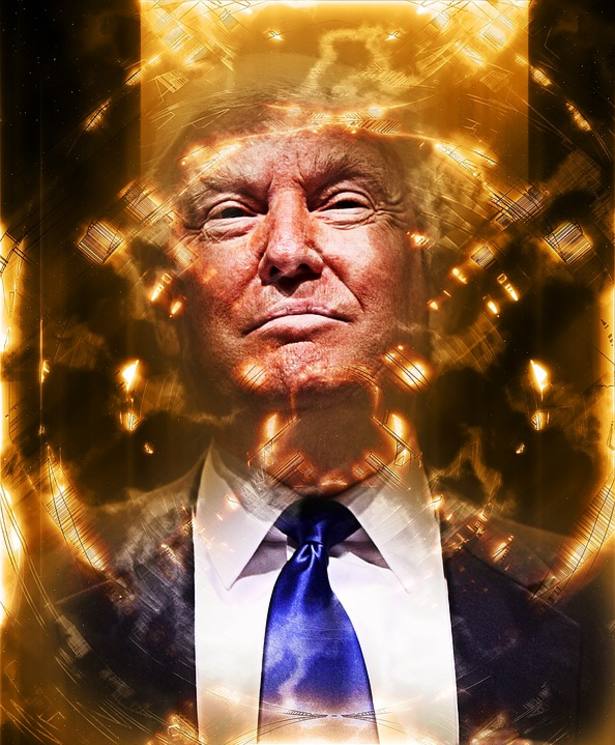 How to advise the modern, multi-jurisdictional family