Company restructures, fiscal policy and production cuts could push commodities back into another bull market in 2017 after an extended period of poor performance, analysts have predicted.

The commodities ‘supercycle’ of the 2000s, spurred by booming demand in emerging economies, has come to a crashing halt in recent years, but many have begun to see signs of recovery.

In one boost, the Organisation for Petroleum Exporting Countries (Opec) recently agreed to cut output in an effort to curb excessive supply and boost oil prices.

JPMorgan global market strategist Mike Bell was optimistic this move could deliver the support the oil producing nations have hoped for, and predicted that it would not be “unreasonable” to expect Brent crude to hit the $60 per barrel mark next year.

“You’re moving from a market where you had extreme oversupply. The story for the past few years for commodities generally has not been a story of weak demand but of significant oversupply,” Mr Bell said.

The most violent price movements for commodities have likely passed, according to Mr Bowmaker, who suggested a more stable performance rather than a sudden spike.

“[2016 started] from a point of commodity prices having collapsed and capex cut materially. From there, it only takes a small change in perception to potentially drive big changes in prices,” Mr Bowmaker said.

“2017 is likely to offer a stable upside and equity valuations look attractive. The outlook for the sector is strong but stable.”

Mr Bell added: “An infrastructure programme is helpful but whether it’s enough to offset less strong growth from China is the key concern.”

Rathbones chief investment officer Julian Chillingworth said it was too early to call a supercycle re-birth: “A more ‘normal’ cyclical pattern for the sector is seven years, and it is too early to say whether we have embarked on the next uptick given questions around Chinese growth and the general prospect for protectionist policies in 2017.” 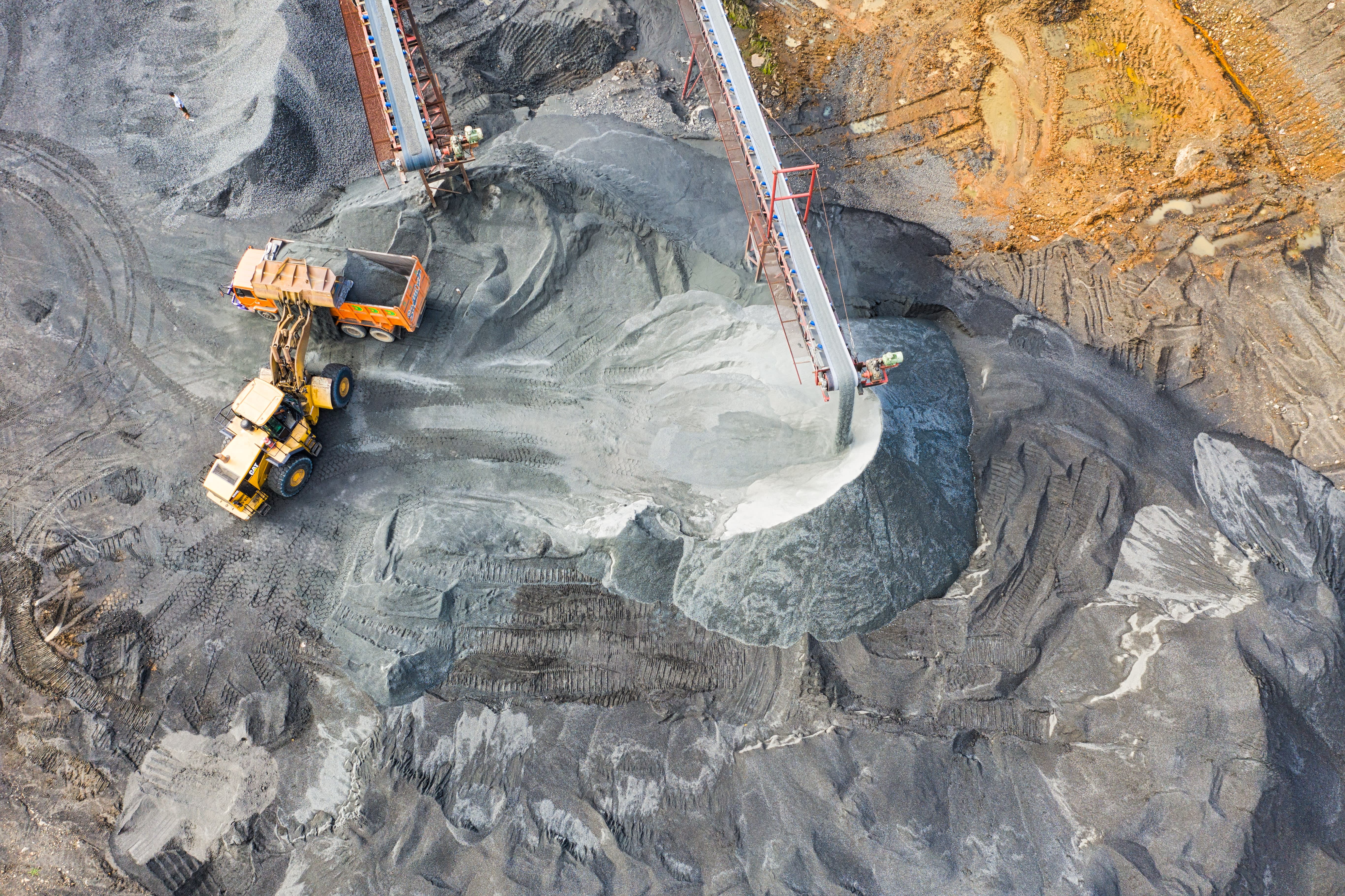