Legal & General Retirement invested a total of £2bn in direct assets such as infrastructure, housing and lifetime mortgages over 2016.

The £2bn figure was more than double the direct investment figure for 2015.

Major infrastructure investments included the new Amazon distribution centre and the third birth at the London Gateway port in Essex.

The firm said its direct investment portfolio now stood at £8.4bn and made up around 16 per cent of the assets within the annuity portfolio.

"The speed and the amount could both be increased should Solvency II regulation be amended to allow for more favourable capital treatment for infrastructure investment, than under the present rules. This would be in the interest of customers, shareholders and the UK."

"Lifetime mortgages support our direct investment activity, as under Solvency II, they are structured for matching adjustment eligibility," the firm stated, adding that the decrease in the Group’s Solvency II surplus from new business regulatory capital strain was expected to be less than £200m - or 3 per cent of premiums - for the year to date.

Legal & General increased its standing as one of the major players in the UK annuity market this year with the purchase of £3bn-worth of annuities from Aegon. The latter exited the annuity market altogether, while other players including Prudential, Standard Life and LV reduced their annuity businesses significantly.

The sudden shrinking of the market followed former-chancellor George Osborne's decision to scrap compulsory annuitisation in his 2014 budget. 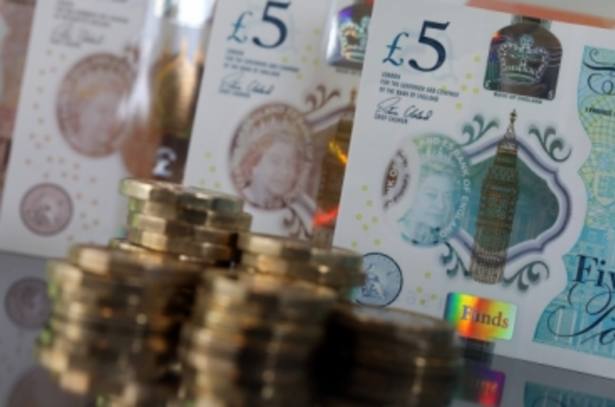 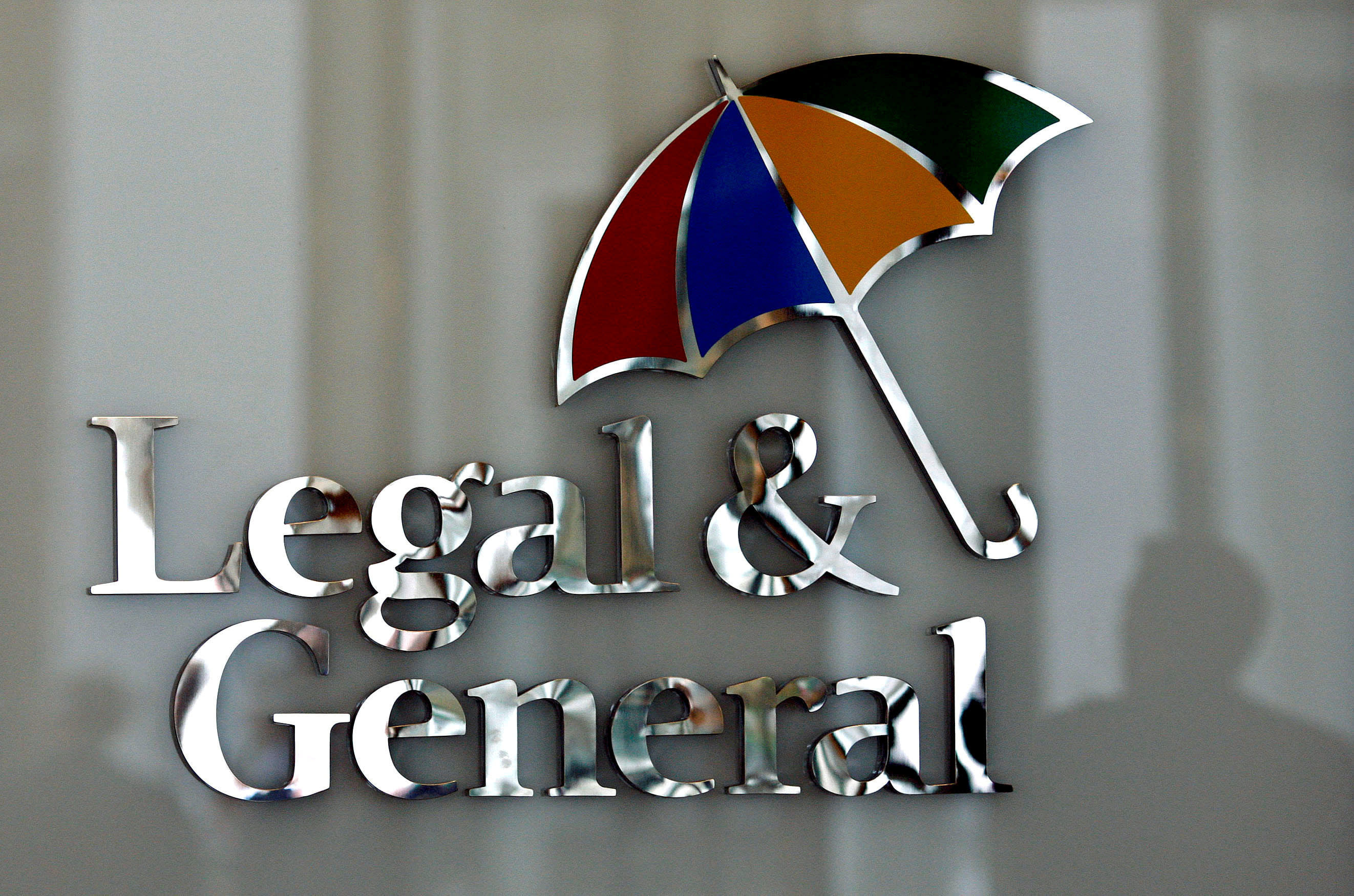