A committee of MPs has launched an inquiry into the effectiveness of monetary policy since the financial crisis.

The Treasury Select Committee will look at how effective the Bank of England’s policy of near-zero rates has been as well as quantitative easing.

Andrew Tyrie, the committee’s chairman, said: “Interest rates are stuck near zero, the Bank of England has used increasingly unconventional forms of quantitative easing, and inflation has been below the two per cent target for three years.

“The efficacy of monetary policy or otherwise, its unintended consequences, and its prospects, need careful examination.

“The Treasury Committee will continue to act as a safeguard on the operational independence of the Bank.

“The Treasury indemnity, which underpins parts of the Bank’s monetary policy, could all too easily encourage the Treasury, or politicians, to put undue pressure on the Bank. The committee will examine the risks of that, too.”

The committee said it will also look at the unintended consequences of monetary policy, including the impact on asset-price inflation, the housing market and the long-term sustainability of pensions and savings income.

MPs will also look into whether the Bank of England is out of ammunition for the next financial crisis.

The Bank of England’s base rate has been below 1 per cent since March 2009.

It was cut from 0.5 per cent to 0.25 per cent in August following Britain’s vote to leave the European Union when the Bank also launched a £70bn asset purchase programme.

Former pensions minister Baroness Altmann is among those who have been critical of the Bank’s actions and their effects on pensions.

She said it would place further pressures on companies which are struggling with pension scheme deficits.

But deputy governor of the Bank of England Ben Broadbent has disputed whether monetary policy sets “the real rate of interest”, which he said has been in decline for 25 years and central banks have been “following it down”. 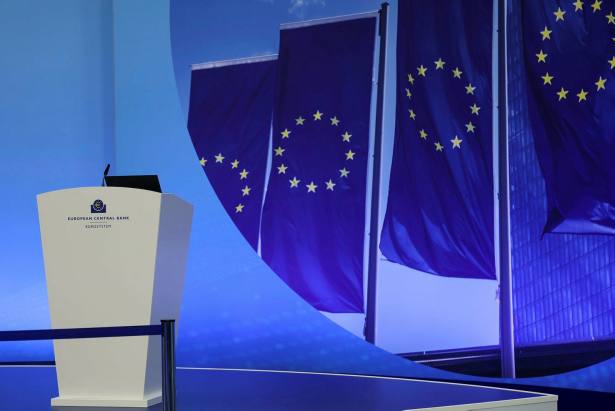