By Taha Lokhandwala and Nyree Stewart

Mr Woolley will step down from the role in July and move to a non-executive position in the company.

Tom Bartlam, chairman of Polar Capital, said: "Gavin has a proven track record of successfully managing a boutique equity investment house and we are all excited at the opportunities in front of us as Gavin takes over the reins at Polar Capital.

"We all owe Tim a great debt of gratitude for leading the firm, which he founded with Brian Ashford-Russell and Caledonia Investments, so well over the past seven years and having grown assets under management from £1.2bn when he returned, as CEO in November 2009 to £8.4bn at 31 December 2016. We are also pleased that Tim will continue to serve on the board and that the group will continue to benefit from his expertise."

In a separate statement Polar Capital confirmed that as part of Mr Rochussen's remuneration package he will join the company's Long Term Incentive Plan and on appointment be awarded a deferred interest in £3m value of ordinary shares in the group.

It also stated Mr Rochussen had informed the Board of his intention to purchase in the market, for his own account, up to 1m ordinary shares at a price of up to 300p.

The board of Polar Capital stated it was delighted by "the material financial investment being made by Mr Rochussen in the capital of the group which, together with the LTIP Award, will significantly align his interests with those of all shareholders".

Earlier this week it was confirmed Mr Rochussen had left BT Investment Management, the parent company of JOHCM, after less than four months in his role as group executive, international.

In September he was promoted from JOHCM group chief executive to its parent company BT Investment Management, in a newly created position. However, the organisation said Mr Rochussen had left the business in order to pursue another opportunity in the UK asset management industry.

He left the organisation immediately and will be on gardening leave for six months.

Mr Lambden left Barings in May after the firm announced a $260bn merger plan with fellow firms under its parent organisation, and was appointed as Mr Rochussen's replacement in September.

He said: "Under Gavin’s leadership, the JOHCM business successfully expanded and diversified considerably. We all wish him every success in his future endeavors. Our focus remains on preserving our investment-led culture while building out the business on a global scale.” 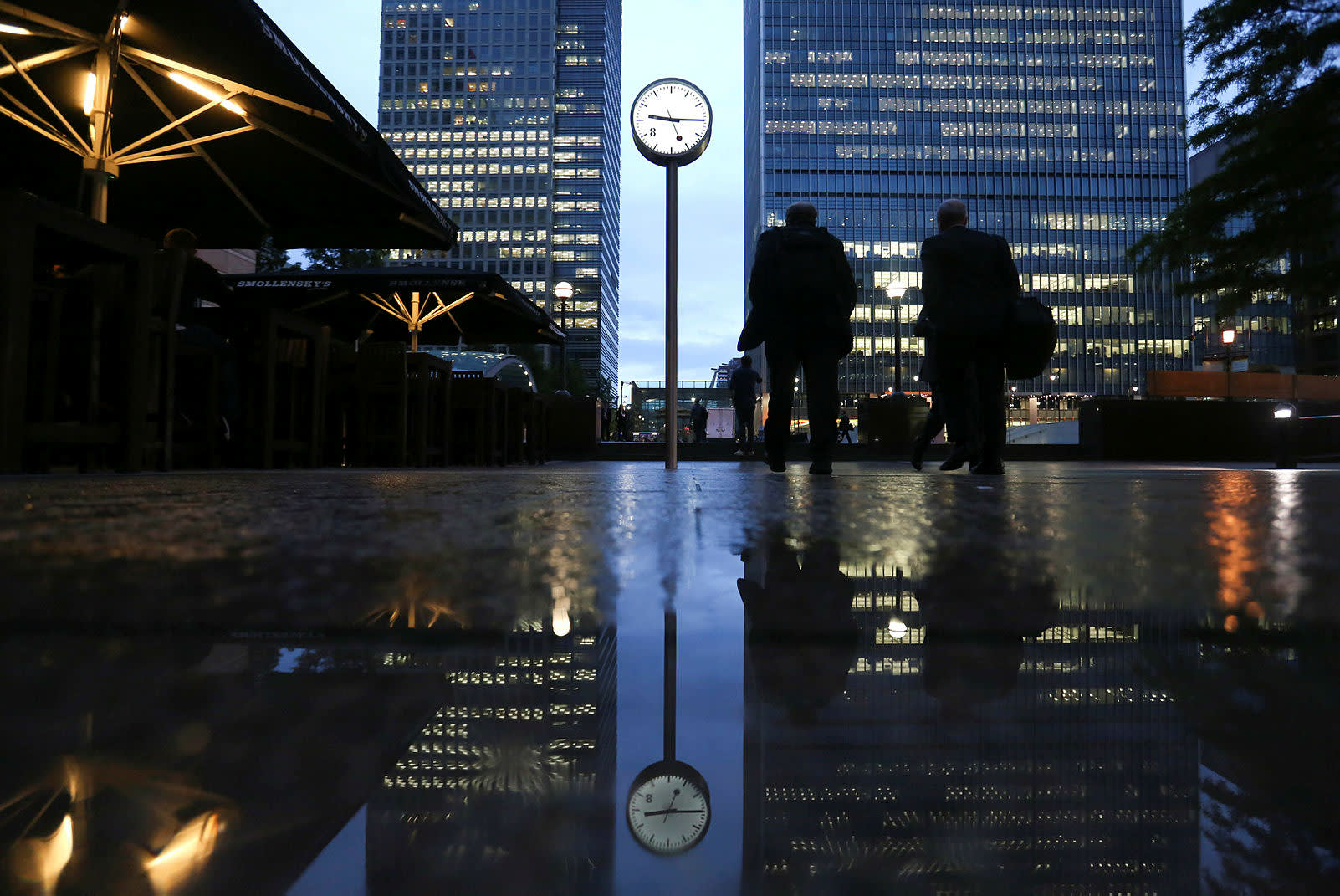 Global Schroders UK
A service from the Financial Times