Axa IM has launched a Luxembourg-domiciled multi-cap Sicav investing in companies across the globe-spanning robotics and automation applications across a variety of sectors.

The Axa World Funds Framlington Robotech fund will have between 40 to 60 holdings across the industrial, technology, manufacturing, healthcare and transportation, along with other sectors.

It will be managed by the fund house’s Tom Riley and Jeremy Gleeson in the Axa IM Framlington Equities team.

Mr Riley said: “We are at the early stages of the robotics revolution, the robotics market is expected to grow by 10 per cent a year until 2025.

He added: “Robotics will continue to have a significant impact on society for years to come and an increasing number of new listed small and mid-cap companies will become investment opportunities over time.”

The news follows the December 2015 launch of another dedicated global robotics mandate for the Japanese retail market which has seen its assets swell to around $1bn (£823m) to date, according to the investment company.

The new fund will be managed by the same team and will follow the same investment strategy.

The ongoing charge figure for the product is 0.79 per cent.

The fund has both retail and institutional share classes and is registered for distribution in Austria, Belgium, Denmark, Finland, France, Germany, Italy, Luxembourg, Norway, Portugal, Spain, Sweden, the Netherlands and the UK. Registration is expected for Switzerland in coming months.

Mark Beveridge, global head of Framlington Equities at Axa IM added: “Axa IM have a long history and track record in thematic equity investing (e.g. technology, healthcare, biotech, listed property etc.). We have been early adopters of the robotics trend and have been investing in areas such as industrial automation, autonomous vehicles and robot assisted surgery for a number of years in other strategies.

“We fundamentally believe you need an active manager to access new growth areas such as robotics – there is no broadly used standard robotics benchmark that you can try to replicate. We have great momentum in an uncrowded space; demand for our robotics strategy has been incredible from clients in Japan and we are excited that we can now offer this strategy more widely.”

Sebastian van Mook, financial adviser at Shrewsbury-based Abacus Associates, said: “I have not come across this type of fund before but it is not something that I would recommend to my clients because it is a niche area. It is certainly something that my clients have not asked me to look into.

The ongoing charge figure (OCF) for the product is 0.79 per cent. 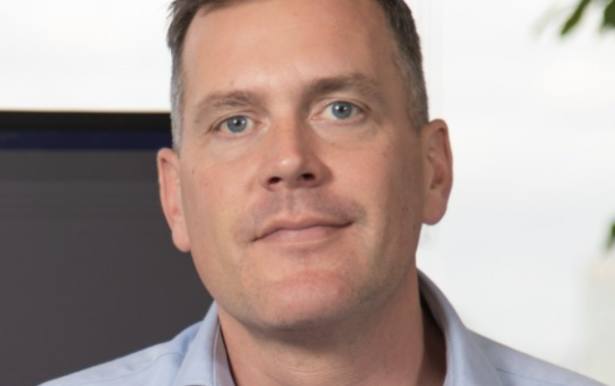 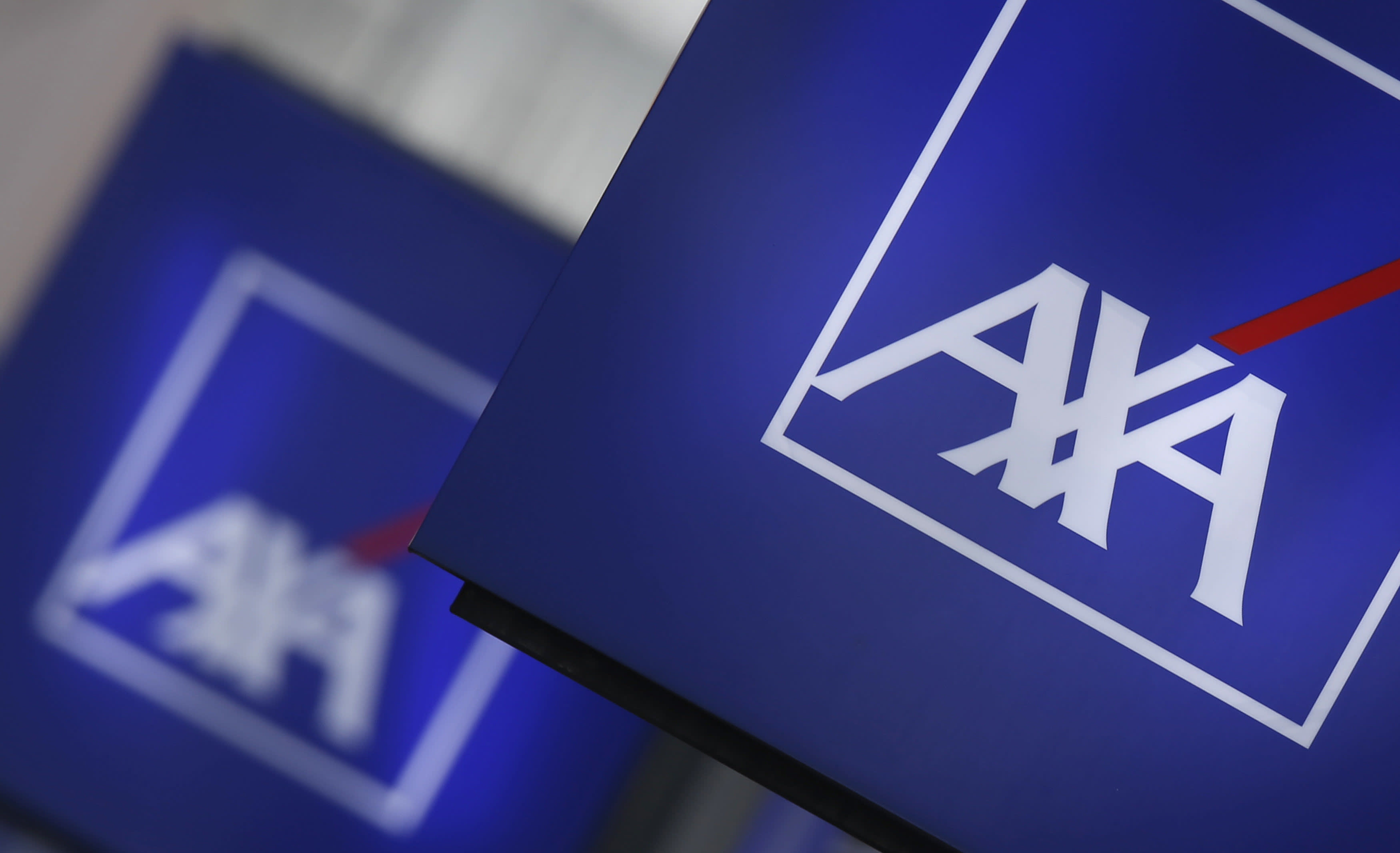 Investments AXA IM
A service from the Financial Times