Martin Baines is to return as Quilter Cheviot chief executive after current head David Loudon announced he will retire at the end of June.

Mr Loudon, who only replaced Mr Baines as chief in 2015, will now end a 40-year career in financial services this summer but remain an adviser to the business.

Mr Baines said: "David has worked tirelessly for Quilter Cheviot in building a substantial business and I pay tribute to his loyalty and dedication as our firm has grown."

Mr Loudon added: "I will step down from my role knowing that Quilter Cheviot will be led by Martin and our highly experienced leadership team and that, working together, they will continue to grow." 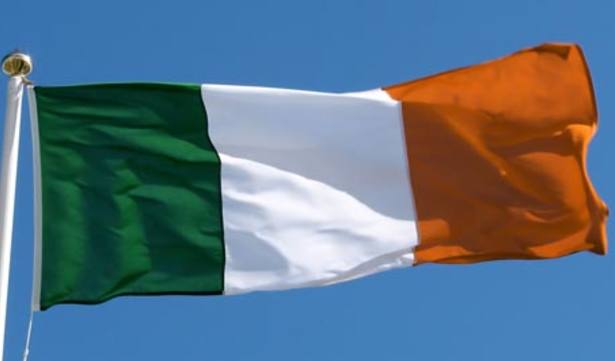 Reports of the 60:40 portfolio death are premature 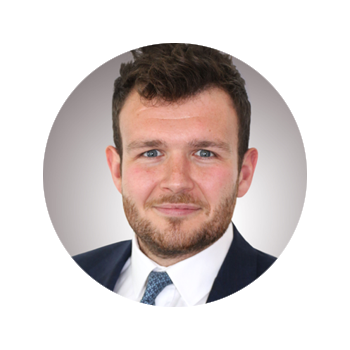