Investors have responded to ongoing political upheaval by seeking out ‘safe assets’ such as corporate bonds, new data has revealed.

Investment platform Cofunds has revealed that its corporate bond sales have gone by up 42 per cent over the past six months, as investors rethink their investment strategies amid Brexit uncertainty.

UK equity and property sales have dropped by 35 per cent and 40 per cent respectively while the property sector experienced a 60 per cent reduction in gross sales on Cofunds since the referendum vote.

In the wake of Donald Trump's victory in the US election, the platform has seen a 20 per cent reduction of new business in the North American sector since 8 November 2016.

But political changes in the UK and US have had minimal effect on European investments, with Cofunds’ Europe Excluding UK sector seeing a decrease of just four per cent in proportional gross sales.

“The general trend suggests that given recent political outcomes, clients have opted to avoid potentially volatile areas, place money into lower risk investments and, in some cases, hedge against a fall in market value,” said Cofunds’ head of fund manager relations, Britt Holland-Ellice.

“This has been illustrated on the Cofunds platform with gross sales reducing among the UK and American sectors. In turn, investors have been looking to diversify their portfolio, resulting in sectors such as Global seeing a 30 per cent increase in gross sales following the political changes.”

However, IFAs pointed out that longer-term investment should not be overly impacted by the current market volatility, with one IFA urging investors not to panic.

“It’s going to be a volatile year,” said IFA James Munro of 2Plan Wealth Management. “We don’t really know what’s going to happen when Brexit happens or what Mr. Trump plans to do. I haven’t been purposely putting people into reserved funds, but I look at it as a buyer opportunity. When the price of things starts to come down it’s a good chance opportunity to buy for the medium and long term.

“But this is stuff that we’re not in control of. I would tell my clients not to panic. We just work out the individual risk profiles and take it from there.” 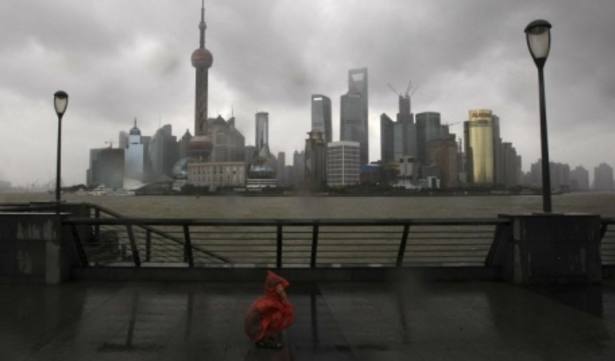 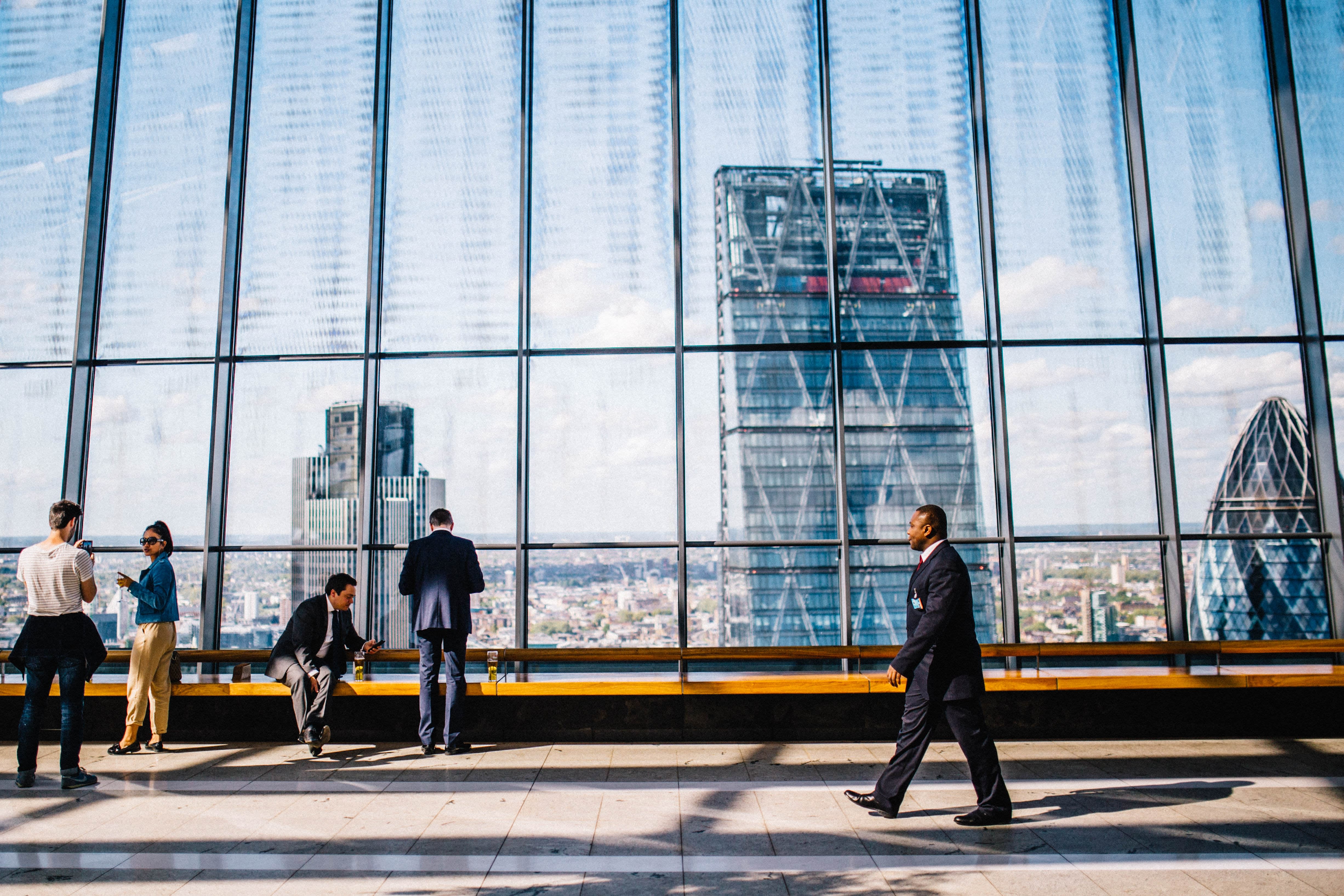 Should we be worried about inflation?

How machine learning is being used to combat greenwashing

Investments Cofunds Global Brexit
A service from the Financial Times