Exposure to gilts has been important in an investor’s multi-asset portfolio. Not only have gilts provided an important source of income, they have also acted as a diversifier to historically more volatile asset classes such as equities. The total return achieved by gilts has also been strong. In the last 18 years to the 31 December 2016, the FTSE Actuaries UK Conventional Gilts All Stocks index achieved a total return of 159.17 per cent. This is only marginally behind that of the FTSE All Share return of 161.57 per cent, but substantially ahead of the 123.61 per cent posted by the FTSE 100.

So how have investors gained their exposure to gilts? Firstly, there are those who have invested directly. However, investing in this way can make it difficult to gain a suitable level of diversification across different maturities. An inadequately diversified portfolio of gilts could leave the investor with unwanted or not understood duration or interest rate risk. The longer that duration the greater the potential for capital loss should there be increases in interest rates.

For those who prefer a more diverse portfolio of gilts they may invest passively via a vehicle such as an exchange traded fund (ETF). Such vehicles look to match the performance of a particular gilt index, such as the FTSE Actuaries UK Conventional Gilts All Stocks index, within an acceptable tracking error. When investing in such a way though it is important that investors fully understand the index the passive vehicle is looking to replicate. For example, although it may be assumed that this index may have been relatively unchanged, this is not the case. Since 2004, the average maturity of conventional gilts has increased from around 11.5 years to 16 years. Therefore, any passive investment simply tracking this index now carries with it significantly more interest rate risk.

So what triggered this bounce from the low point? For many years economic conditions have favoured gilts. Economic growth has been low, in part due to the austerity programme that the government embarked on following the financial crisis.

Further support for the gilt market has come in the form of a dedicated buyer, being the Bank of England via the Asset Purchase Facility. In the chart below we can see that since the fourth quarter of 2008, the BoE has gone from owning none of the gilt market to owning just more than 23 per cent as at the end of September.

There is now however forecast for change. Following the latest round of quantitative easing (QE) embarked on by the central bank, stimulated by the decision by the UK to exit the EU, it is now highly unlikely we will see any further tranches.  Although there has been no reference to tapering, this may be something that the BoE needs to consider at some point in the future.

With regard to inflation, although it is still below the target level of 2 per cent, we have seen a pick up during the course of 2016. From the end of 2015 to August 2016, the Consumer Price Index rose from 0.2 per cent to 0.6 per cent. In September there was an even more marked jump to 1 per cent, and in December 1.6 per cent was reported. Inflation is forecast to move higher per the latest BoE Quarterly Inflation Report. Here, they predict that CPI is likely to rise above the 2 per cent target by mid-2017, peaking at 2.75 per cent a year later before falling back to target. 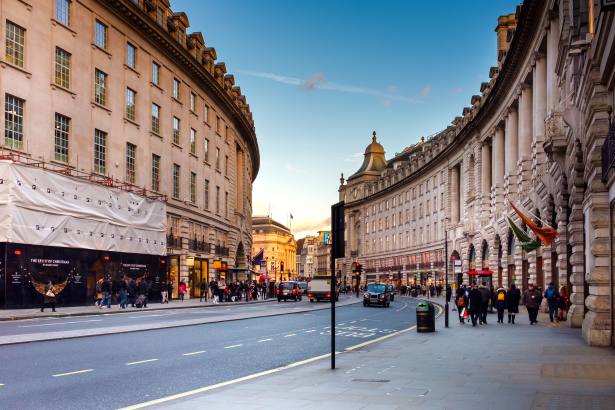 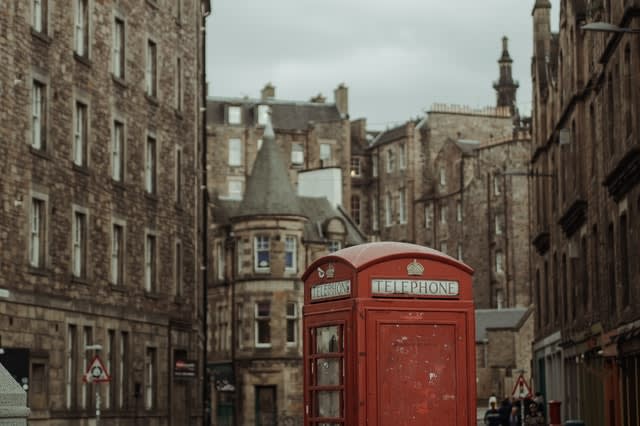 Multi-asset Pensions UK
A service from the Financial Times