Research from independent financial advisers Chase de Vere shows that, over the past 10 years, passive investment funds have tended to produce third-quartile peformance.

The data supports those who believe actively managed funds, which tend to be significantly more expensive, can still add value if the manager performs well.

But in the US market, where active managers have found it notoriously difficult to outperform, passive funds have produced above average performance over the decade.

In the UK and European markets only one of the 10 tracker funds available over the time period produced above third quartile performance in either time period.

This was the HSBC FTSE 250 tracker, which was in the first quartile for performance over five and 10 years.

When comparing Japanese and Asian funds, most passive investments were in the third quartile for performance.

"Our research indicates that the US is the only region where a passive approach has clearly produced above-average performance," says Patrick Connolly, a certified financial planner at Chase de Vere.

"In part this is probably because active funds are likely to have a higher weighting in mid and small cap stocks and these are likely to out-perform larger companies, which will be more heavily represented in trackers, over the longer-term."

But he warned that knowing actively-managed funds can outperform trackers, the challenge is still to pick the ones that will.

"There is no secret recipe for doing this and so there remains a strong case for including low cost passive funds, particularly those investing in the US, in an investment portfolio," he said.

Recent figures from financial information service Morningstar show that money flowing into passive investment vehicles overtook that flowing into active funds for the first time in five years in 2016.

The Chase de Vere survey did not include the performance of the popular Vanguard tracker funds, which have not been running in the UK for a decade. 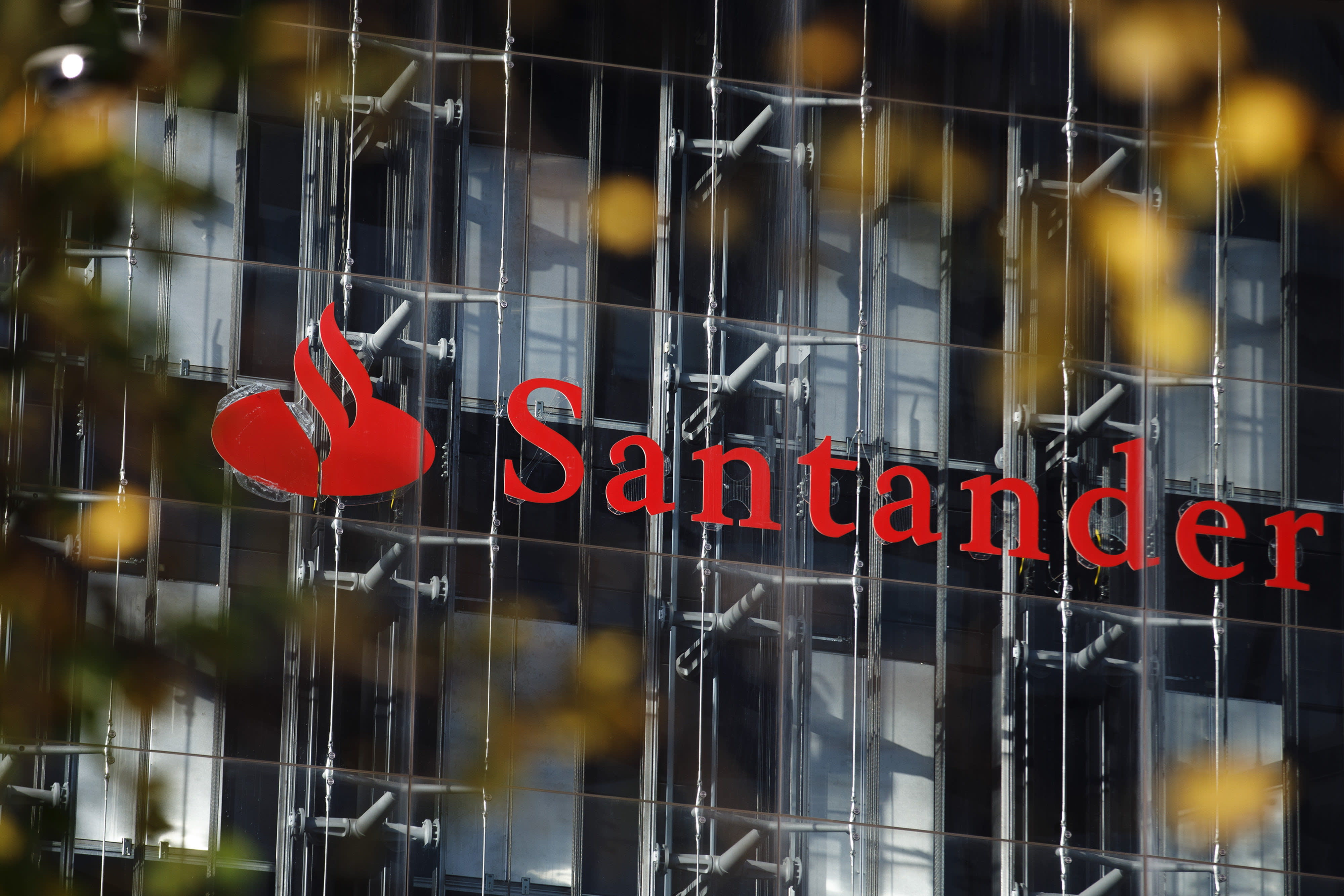 Why I’m opting for a tracker despite rising rates

'If you're going to buy make sure you don't overpay'