Emerging markets have been highlighted as an area that could either flourish or flounder under the new US president’s potentially more protectionist regime.

So it may be notable that, aside from a small reversal in 2016, frontier markets have tended to outperform their EM peers. The MSCI Frontier Markets index delivered a five-year gain of 71.4 per cent to February 1 in sterling terms, compared with the MSCI EM index gain of 25.9 per cent, data from FE Analytics shows.

Will the advent of president Trump make this trend more or less likely to continue?

5.6% - The premium to NAV of the BlackRock Frontiers investment trust as of January 31 2017

This trend has been mirrored in the investment trust space, with the two frontier market-focused trusts in the AIC Global Emerging Markets sector – BlackRock Frontiers investment trust and Aberdeen Frontier Markets – both outperforming their EM peers in the five years to the end of January.

Sam Vecht, investment manager of the BlackRock Frontiers investment trust, notes that in spite of the UK’s EU referendum and the US election results, frontier markets “should show resilience given their lower correlations to the developed world”.

He explains: “Broadly, frontier market economies remain relatively ‘closed-off’, having limited economic linkages to the rest of the world. We retain our preference for frontier markets that are experiencing improved macroeconomic conditions, better political governance, cashflow growth and cheap valuations.”

The manager points out markets such as Argentina and Bangladesh “present a compelling combination of [the] fastest growing GDP, the best demographic profiles, the lowest government debt and a substantial commodity endowment”.

Frontier markets are a more diverse group than EM, which can make it an appealing area to invest in, but also difficult to compare performance accurately, with the MSCI Frontier Markets index comprising 30 countries including Kuwait, Pakistan, Morocco and Vietnam.

Andy Ho, chief investment officer at VinaCapital, says a significant effect of president Trump’s election is the uncertainty brought to markets such as Vietnam, particularly with the US withdrawal from the Trans-Pacific Partnership (TPP).

“The cancellation of TPP is disappointing for Vietnam, given the expected benefits – but the country is party to 16 other free-trade agreements. Foreign direct investment [is] expected to continue to be strong.”

He also highlights president Trump’s protectionist themes as a potential headwind, as Vietnam could be caught up in the protectionist frenzy, either as a target or as a side-effect of any actions taken against China.

“Initially, frontier investors were jittery over fears that Mr Trump’s plans to cut taxes and boost infrastructure could drive up interest rates and bond yields, and hurt frontier markets in the process,” explains Mr Ho. “But this proved short-lived, and the Vietnamese dong ended the year relatively stable in relation to the US dollar. Looking ahead, it is possible the dong may need to be devalued for the country’s exports to remain competitive.”

The Guide: Investing in Emerging Markets 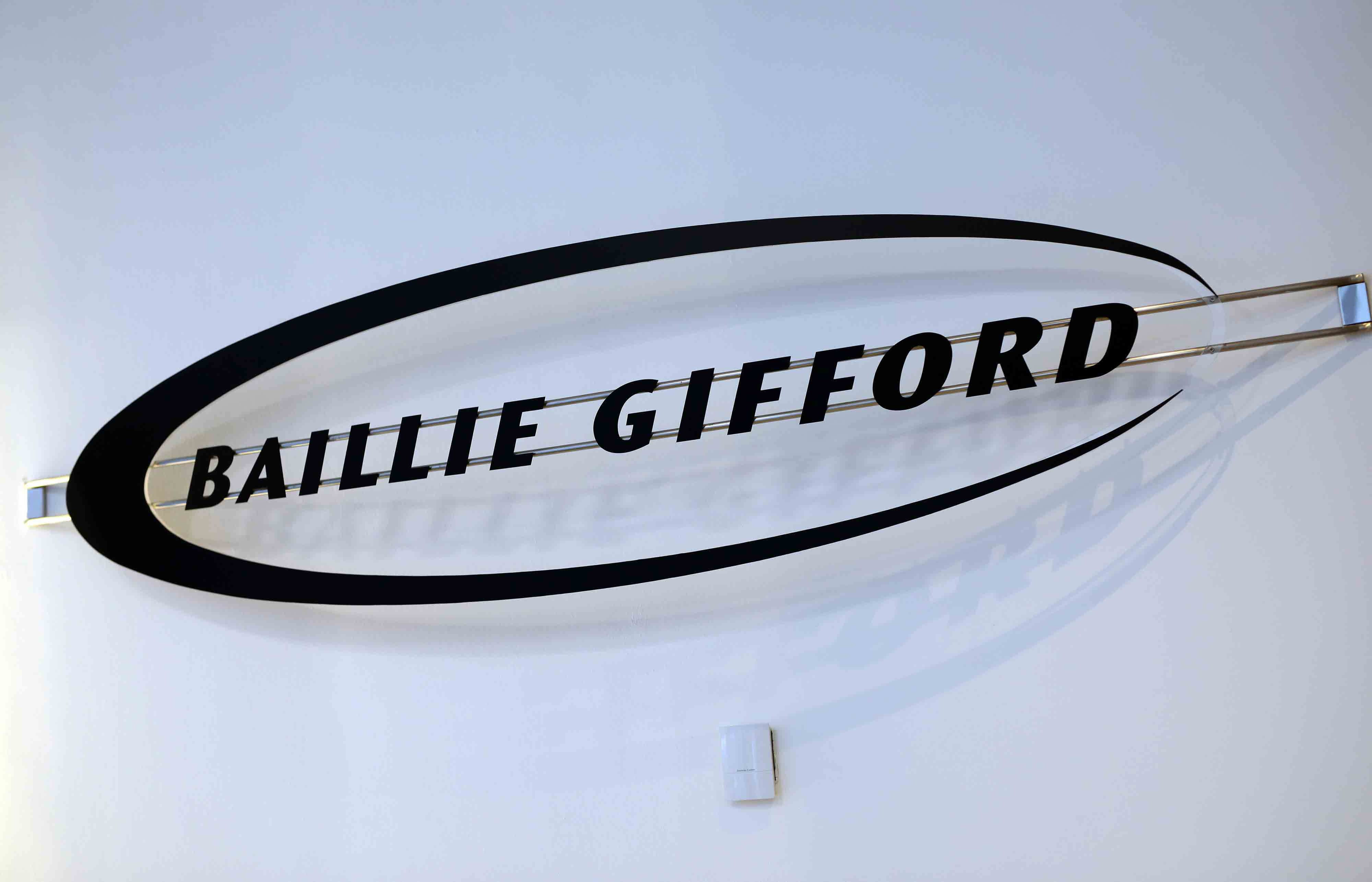