Fidelity’s Special Values fund manager has said investors need to take a more discriminating approach to separate the best cyclical stocks from those that could disappoint.

At the start of 2016, cyclical stocks - equities whose price is affected by ups and downs in the overall economy, such as consumer staples - were unloved and under-owned.

Yet by the end of the year, these stocks were scooping up huge returns, marking a distinct turnaround for these types of investments.

Alex Wright, who also runs Fidelity’s £2.9bn Special Situations fund, said this was a “big bounce off a low base” for cyclical stocks.

“It is true that earnings expectations have recovered but, in selected areas, they are by no means excessive.”

This would create a more supportive environment for value investing to reassert itself in the mainstream market, after a long period in the wilderness

So while he said the relative performance potential of shares in cyclical stocks remains attractive, he said it’s important to be selective to set apart those stocks which could disappoint.

He used UK banks as an example, pointing out that they have enjoyed a 33 per cent relative re-rating since July last year.

Yet he said the banks were actually undervalued back in the summer, rather than being too expensive now.

Mr Wright argued that some banking business models are in a position to distribute cashflows in a way which is not currently captured by valuations today.

“While there are many fair criticisms one can make of UK banks, to claim they are overvalued misses the historical perspective.”

Markets are now expecting an earnings recovery across nearly all global cyclical areas.

Mr Wright said some expectations could well be surpassed, but warned there are other areas where he thinks there is a good chance of disappointment.

“As a generalisation, the stocks I have invested in have been in industries which have seen a reduction in supply and competitive intensity,” he said, adding these are the companies where he sees potential for returns to improve materially and sustainably.

“The banking and oil sectors fit this description, but there are other cyclical sectors, such as mining, where I am wary.”

He warned that demand in the mining sector is largely driven by China, where the economic value is highly questionable and is unlikely to last forever.

“With no meaningful supply-side adjustment taking place in key industrial metal markets, there is a real risk of significant disappointment if a withdrawal of Chinese stimulus packages causes a fall in spot prices.

“As such, I continue to avoid the area for the time being."

“If interest rates have finally stopped falling, this would create a more supportive environment for value investing to reassert itself in the mainstream market, after a long period in the wilderness.” 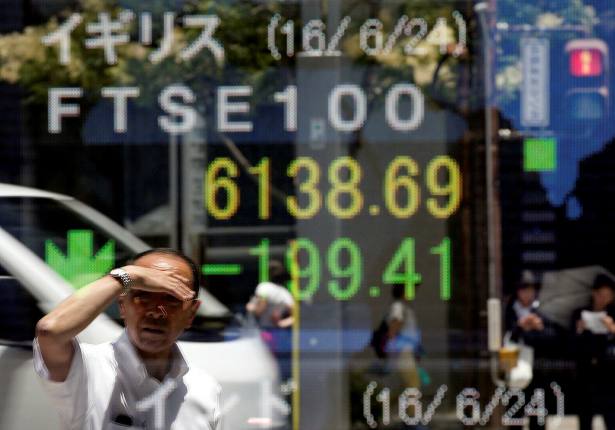 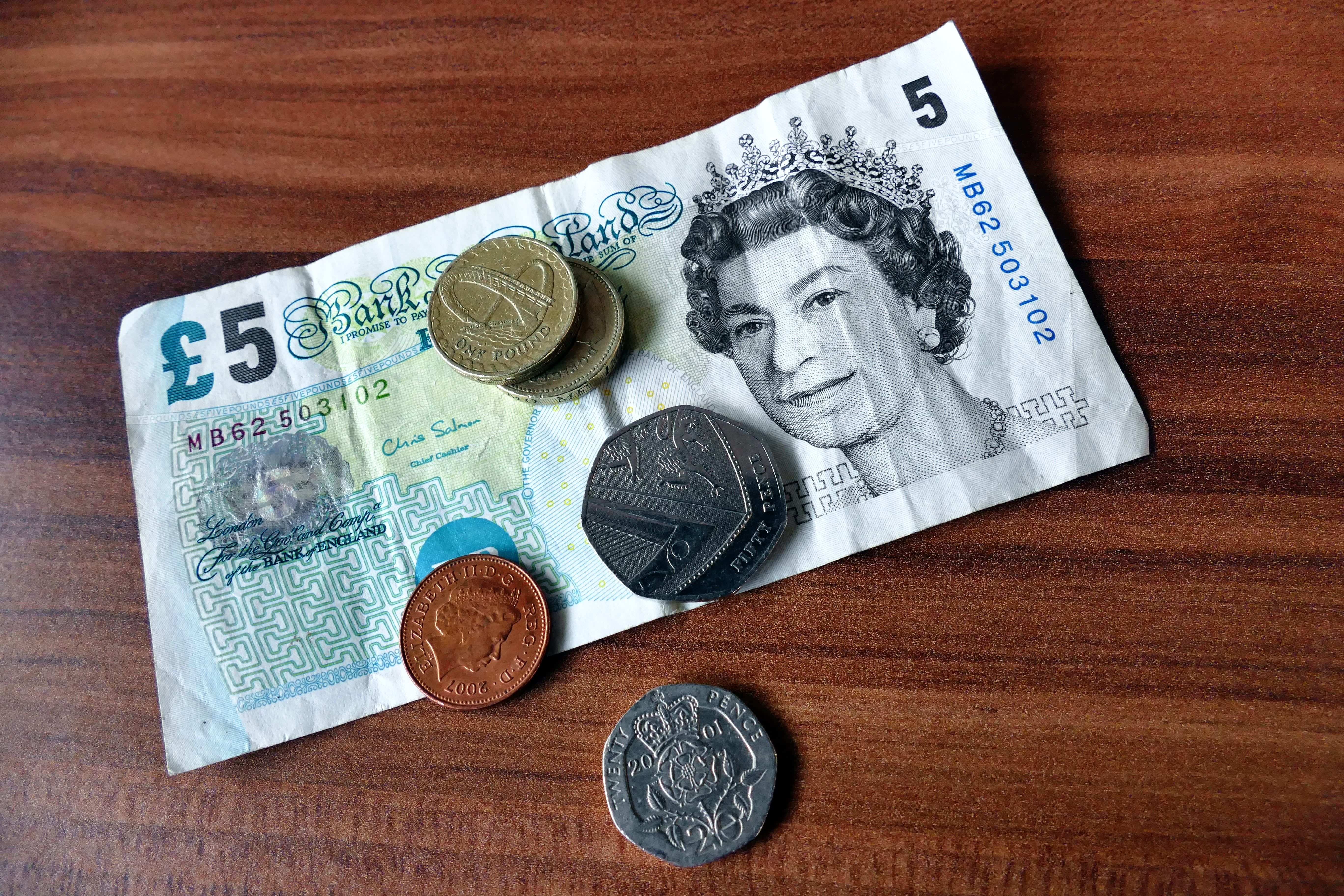 Global Fidelity
A service from the Financial Times