JM Finn has used the Wealth Management Association’s (WMA) recent overhaul of its indices to switch how it takes exposure to alternatives.

The discretionary manager has adjusted its Core-Satellite portfolios to include passive alternatives exposure in the shape of the iShares Edge MSCI World Multi-Factor exchange-traded fund (ETF).

The change follows the WMA’s adjustments to its Private Investor Index series, used by wealth managers to benchmark portfolios. The indices, now managed by MSCI, include an alternatives benchmark comprised of 50 per cent weightings to both cash and the MSCI World Diversified Multiple-Factor equity index.

0.4% - Charge on the equivalent iShares product

MSCI has said its index and cash combination mimicks a basket of alternatives assets, including private equity, hedge funds and alternative debt, in terms of returns and volatility.

Mr Mount said: “In the past we were only using active funds within the alternatives sector. The change in the benchmark has made it easier for us to populate that sector.” He added the change meant the iShares ETF became a “core” alternatives holdings, supplemented with active funds.

JM Finn’s aim throughout its Core-Satellite range, which launched last summer, is to use passives to stay “pretty close” to the WMA indices’ asset allocation, and then generate outperformance through its “satellite” active fund choices.

The WMA change came into effect on March 1, with JM Finn adjusting its portfolios on the same day to include the iShares ETF. As a result, the team reduced exposure to the active funds it had previously used, such as Troy Trojan and Newton Real Return.

Another recent change to the range was the swapping out of the iShares FTSE 250 ETF for the Vanguard FTSE 250 ETF.

Mr Mount noted the Vanguard ETF had an ongoing charges figure of 0.1 per cent, a quarter of the price of the iShares ETF. He said the JM Finn team had been following the Vanguard ETF since its launch to make sure it tracked its index effectively, before bringing it into the range at the expense of the rival provider.

JM Finn has also swapped the R&M UK Smaller Companies fund for the R&M UK Dynamic Equity offering throughout its portfolios. Mr Mount said the change was due to JM Finn’s investment managers believing the multi-cap approach of the UK Dynamic Equity fund was a better fit for the current stage in the market cycle.

Both funds are run by Philip Rodrigs, but the all-cap Dynamic fund has the better shorter-term track record. The vehicle returned 16.8 per cent last year, with Mr Rodrigs -having taken over management on January 1 2016, compared with 7.1 per cent for his small-cap portfolio. 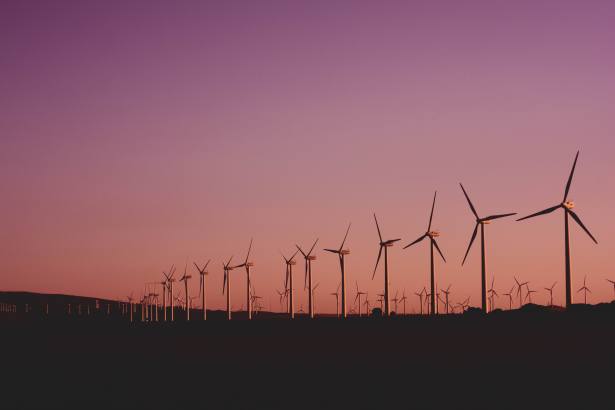 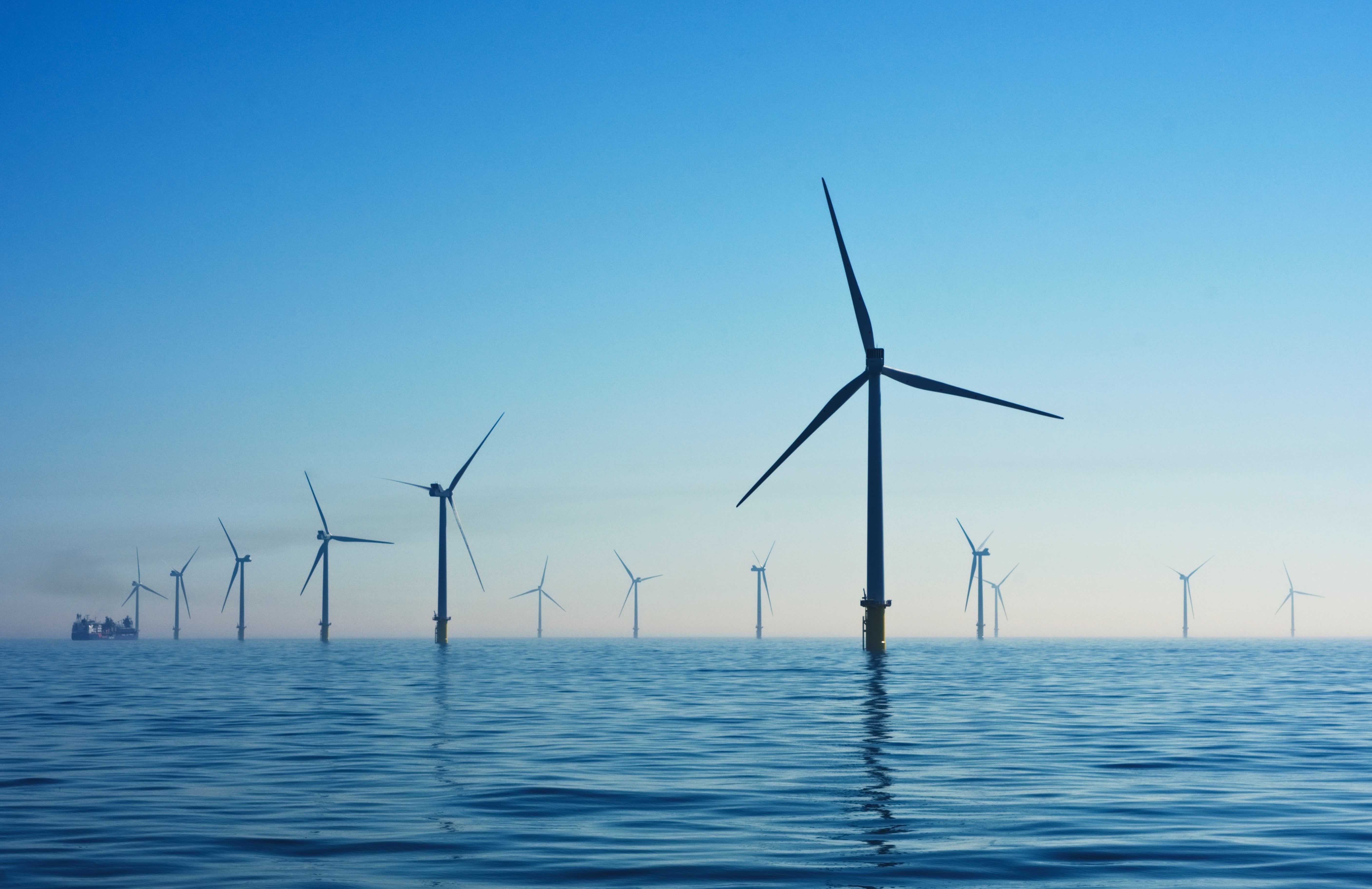