Fidelity has joined other large and international asset managers in the European exchange-traded funds (ETFs) arena with the launch of two income products.

The launch of Fidelity's US and Global income 'smart beta' ETFs marks its entry into a growing but competitive market, and adds a new business line to its passive business.

The firm already offers over 10 passive strategies to UK investors, but a smart beta ETF line was seen as a necessity to tap into growing demand. Its entry was telegraphed after the poaching of head of ETFs Nick King from market leader BlackRock in 2015.

Fidelity said its new offerings will tilt towards quality growth stocks that pay an above-market yield, tracking its own-branded indices.

Mr King said the decision to focus on smart beta strategies was down to it being an area where the firm thought it could "add value".

"Our first smart beta ETFs will track Fidelity-branded indices which leverage our experience in security analysis and portfolio construction. By combining our active investment expertise with the systematic aspects of passive investing, we believe we can offer a truly differentiated product," he added.

The launch also comes hot on the heels of rival JPMorgan Asset Management (JPMAM), which announced its foray into the ETF market with the poaching of Invesco Powershares man Bryon Lake, who took on the role of head of international ETFs.

New entrants into the European ETF market are tending to focus on the smart beta arena - with more traditional market-weighted offerings already dominated by incumbents such as BlackRock's iShares and the likes of Deutsche Bank's db-X-trackers and Lyxor. JPMAM said it would also almost exclusively focus on the alternative index space.

Last month, a research paper from Morningstar suggested that the European market was likely to see an increase of providers and products in the short-term before providers began consolidating.

Morningstar said the market is ripe for consolidation given the presence of a small number of very large players, and a cluster of products offering the exact same exposure.

Trading on their reputation: Exchange-traded funds 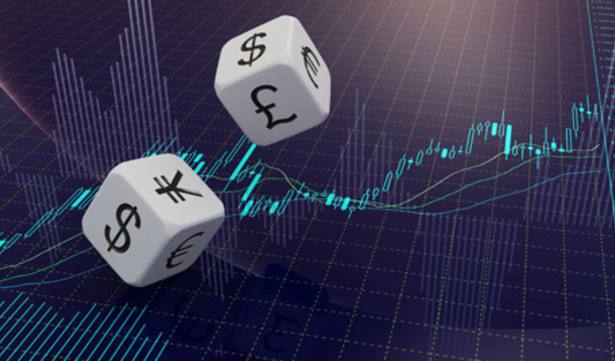 'It's not just about the products, it's about about what you stand for'