Equity markets and risk assets continue to defy the gravity of fundamental valuation.

Even if we can’t really speak about a complete irrational exuberance, markets appear to be pricing in a perfect world where economic and earnings growth may only surprise on the upside, inflation pressures do not exist, central banks will continue to sit on the accommodative side forever and political risk will never materialise.

This begs the question: are investors walking on egg shells?

Despite some recent value creeping into US Treasuries, in a wider context they continue to defy the forces of economic reality.

There is something surprising about the relatively anodyne reaction, given the increasingly hawkish tone in the US Federal Reserve’s recent comments regarding the inflation figures that came out above expectations.

There has also been further acceleration in leading indicators, confidence surveys and economic activity in the US. Either the bond market has already anticipated a large part of the cyclical upturn and its consequences on the monetary policy of the Fed – quite possible given the already extremely speculative net short positioning on US Treasury futures – or there is some form of complacency or blindness that now reigns in the bond markets.

Concerns have been raised regarding bond valuations for some time, yet during the past few months it can be argued some value has resurfaced in western government bond markets.

Few financial assets can act as a parachute in portfolios in the event of a risk-off scenario, and particularly those whose valuations have become more attractive since the US election.

The additional value of US Treasuries has improved significantly in terms of risk-adjusted returns in a balanced portfolio. This allows investors to continue to add risk assets, such as stocks, high-yield debt and emerging market currencies, by diluting their volatility and inherent risk with a large dose of these bonds.

The more valuations rise, the more the mix of Treasuries and risk assets become less stable. It may indeed be too early to worry, because inflation does not seem ready to fully manifest in the western world and the economy shows no sign of shortness of breath as the first round of the French presidential elections approaches.

But market participants currently pay very little attention to equity valuations and now more than ever the focus is on sentiment.

A very good example of investors’ complete lack of regard for valuations is the Nasdaq. The index has performed spectacularly well in recent years, and even year to date it has posted almost twice the performance of the S&P 500. 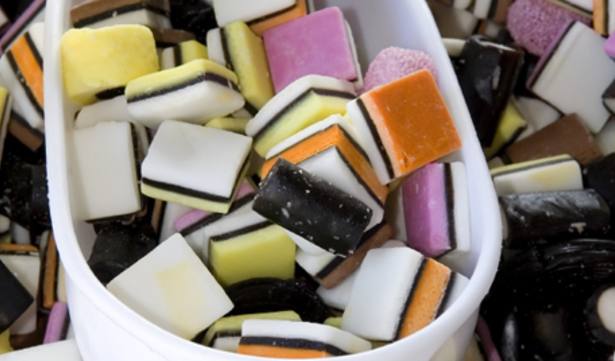 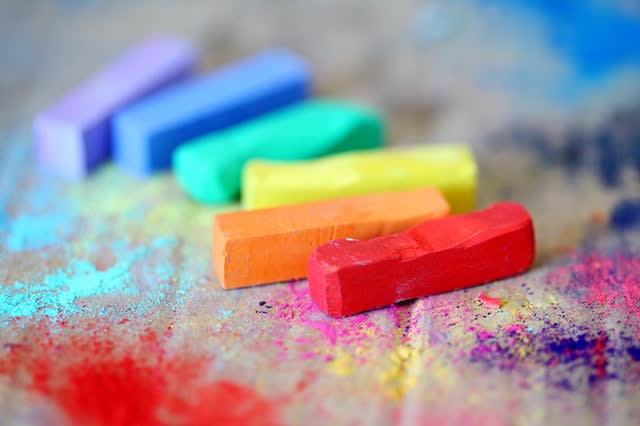