Smith & Williamson has been upping its exposure to passive investments across its managed portfolio service.

James Burns, who co-heads Smith & Williamson’s managed portfolio service, said the portfolios’ weighting to passives has increased over the past three years, up from around 5 per cent in 2014.

He insists the firm favours active over passive management in general but he added it was “quite possible” the passive weighting in the portfolios will increase.

He reduced the US equities weighting and put the money into the iShares USD Corporate exchange-traded fund, which he believed would offer some downside protection.

The S&W Managed Portfolio Service also initiated a position in the iShares Core FTSE 100 tracker in 2016 to get exposure to oil and gas companies to address the portfolios’ underweight to the resources sector, which Mr Burns admitted was a “good move”.

Patrick Connolly, head of communications at Chase de Vere Group, said: “There may be a strong case for including passive investments in a portfolio, as this helps to reduce costs.

“Passives should be used in any areas where the managers aren’t confident that an active approach, with its higher charges, will outperform.”

Mickey Morrissey, head of distribution at Smith & Williamson, pointed out the MPS also had a “decent weighting” to investment trusts, despite the majority of platforms still not able to administer these types of investment funds.

He said “nobody should be holding open-ended property funds” due to their illiquidity and said the portfolios only invested in closed-ended funds to get exposure to property, including Picton Property Income and the UK Commercial Property Trust.

Mr Burns added the weighting to investment trusts in its MPS portfolios increased the further up the risk scale they are, as they are used to get exposure to riskier asset classes such as emerging markets.

“If we were more nervous about markets, you may see the weighting [to investment trusts] come down,” he said.

Mr Connolly said: “It is sensible for a managed portfolio service to use a wide range of investment options, provided they can add value and are suitable for the clients who are investing.

“Many investment trusts perform well, although they can be higher risk and more volatile than open-ended funds, and so this needs to fit with the risk profile of the investors.” 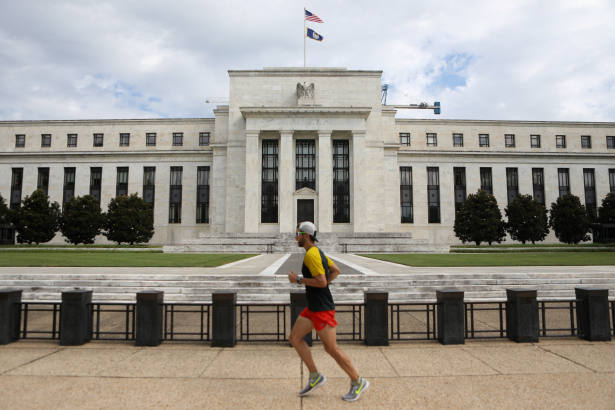