Starting from a commercial background, Dan Mannix, chief executive of RWC Partners, was always clear about the need for a specialisation in fund management. His first sales role was at Flemings, which eventually became JPMorgan Asset Management, and positioned Mr Mannix at a “period of rapid change for the savings markets in Europe”.

“The dominant bank distributors moved to open architecture and started selling other people’s funds alongside their own,” he recalls.

“There were not that many people who had the scale and infrastructure to look after those people. JPMorgan was one that did, [and] we became dominant quite quickly in the cross-border distribution of mutual funds.”

After five years, however, the chief executive claims he noticed a trend across the industry for larger fund management groups to focus less on portfolio management capabilities and more on asset and revenue growth. “The ability to have a meaningful impact on those types of businesses is incredibly limited. It became apparent to me that what I liked was being able to do something and have an impact, and adapt and do things in a different way,” he says.

In 2006, Mr Mannix had the chance to move to RWC Partners, where Peter Harrison, a former JPMorgan manager and now Schroders boss, was then chief executive. The company had just one team with less than $1bn (£800m) under management, but he recalls there was “a view that we wanted to build something interesting and diversified, and able to offer a clear value proposition that was sustainable”.

More than 10 years later and almost four years into the role of chief executive, RWC has $10bn in assets. Mr Mannix points out: “We’ve built every single team at RWC from nothing to the size they are today.”

He attributes this appeal to a “very straightforward model” and a value proposition that “is more relevant now than it has ever been”.

Since joining RWC he identifies the journey of the equity income team, run by Ian Lance and Nick Purves, as one of the highlights. “They do their traditional income piece, but then alongside that they run these funds that are much more about the outcome we’re delivering for the consumer of the product. Income is clearly very important, but stability of income and growth of income at a steady rate rather than at a rate that keeps up with rapidly rising equity markets is equally very important.”

The other highlight for Mr Mannix has been the establishment of an emerging markets division two years ago, when RWC hired a 15-strong team led by John Malloy and James Johnstone from Everest Capital. “We’ve gone from zero in emerging markets in June 2015 to just over $2.5bn today,” he says. 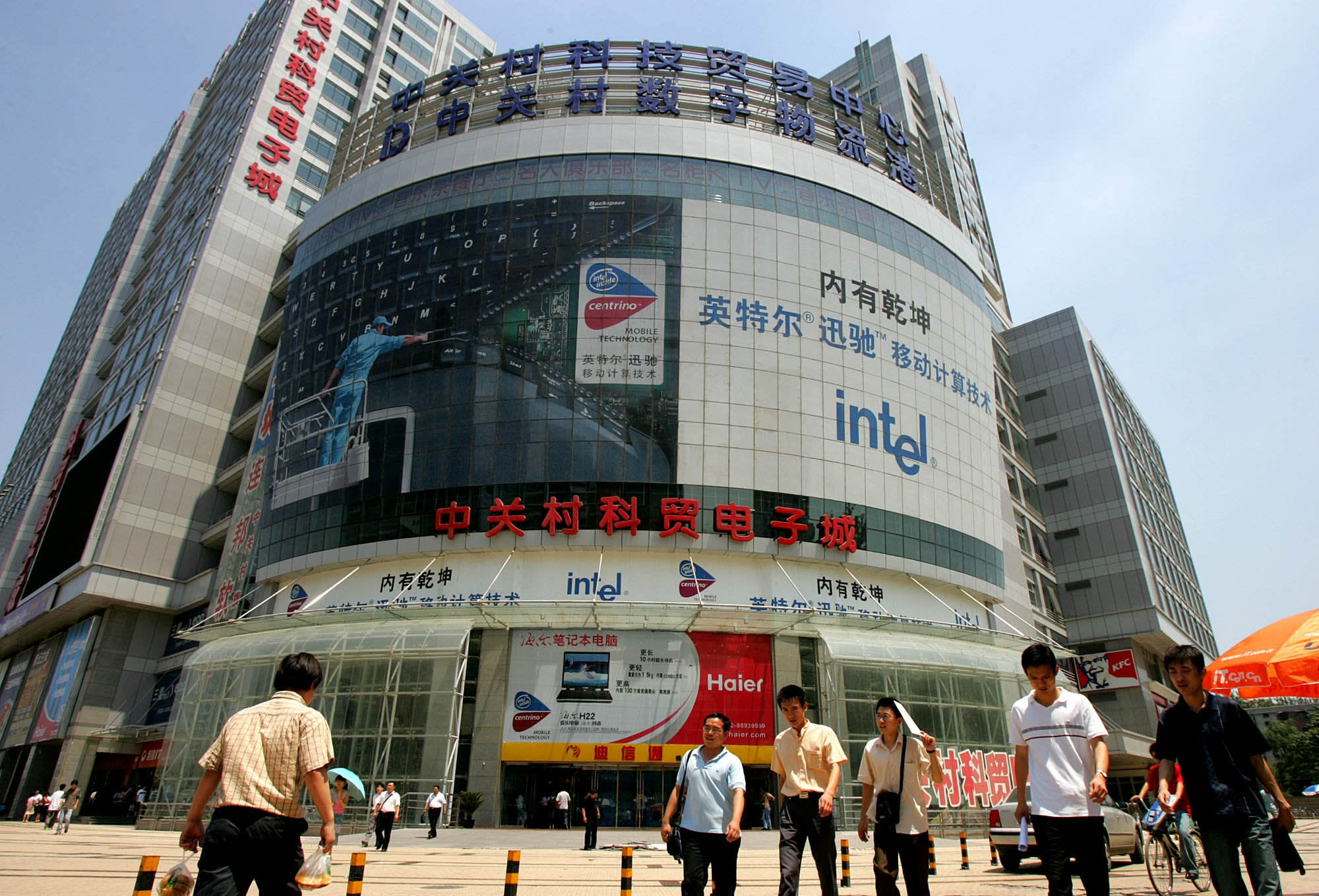