The Fix: How Bankers Lied, Cheated and Colluded to Rig the World’s Most Important Number

By Liam Vaughan and Gavin Finch

If you are going to read only one book on the Libor fixing scandal then this is the one for you: it alternates chapters between activities in the investment banks and on the trading floors,and the regulators and their allies.

The Fix: How Bankers Lied, Cheated and Colluded to Rig the World’s Most Important Number is about how a set of key interest rates for lending over different time periods for a variety of currencies, and to which are tied more than $350 trillion of financial contracts – including the humble domestic mortgage – was manipulated for many years while the rest of the world assumed it was calculated as the product of honest revelations each day by a panel of international banks with regard to their costs of lending to each other.

The problem lies rather simply in the fact that traders, who held positions in securities whose value depended on Libor, had a rather obvious incentive to try to influence the rate.

Each bank on the panel for a particular currency had an in-house ‘submitter’ to the collating organisation, and if a trader could influence the submissions, then they could quite possibly profit very substantially from the fix.

For those of us who have taught graduate financial market courses involving the construction of Libor, I think it came as quite a shock that the rate could be influenced in this way, and perhaps an even greater surprise that this subversion was allegedly so widely practised. But then many things surprised us since the great financial crisis, from the behaviour of ratings’ agencies to the settlement of forex transactions, and these surprises cost banks dearly.

The central character is indeed fascinating in some ways, being very bright and forceful in his trading activities and in his pursuit of adjustments to the setting of Libor through his contacts.

Readers with an aversion to City excesses will find succour in some of the more wild inducements offered to counterparties to aid the rigging process. The defence that ‘everyone does it’ and ‘senior managers know all about it’ did not wash in court.

This is a story that will run and run: the BBC programme Panorama broadcast new evidence on 10 April regarding Bank of England involvement, while two more traders were acquitted only the week before.

Of the many abuses of trust that surfaced during the great financial crisis, the scandal surrounding Libor is perhaps one of the most disappointing. Not even that the rate was rigged in a particular direction to punish borrowers and rip them off, but instead that the rate could be manipulated in either direction the trader requested to boost his profits. It was the fact that an apparently objective, high-profile concept, central to so many people’s lives, was arbitrarily manipulated for personal gain. The fabric of a civilised financial society was once again under threat.

All this is clearly explained in a fast and entertaining read. It is a credit to authors Vaugn and Finch, who covered the scandal as it broke on Bloomberg’s wire service, that they brought such a dry subject to life. 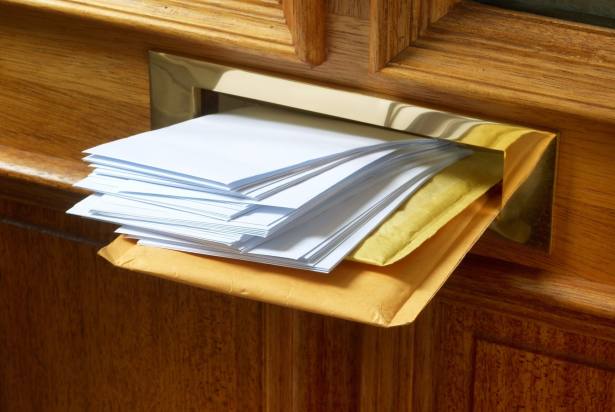