Asset manager Ocean Dial has soft-closed its Gateway to India fund after the vehicle hit a capacity limit of $400m (£312m).

The fund closed to new investors earlier this month, according to a statement from the firm, whose chief investment officer is former Henderson and New Star emerging markets manager David Cornell.

The large-cap Indian equity fund had 43 holdings as of March, with more than 30 per cent allocated to its top-10 names. This included a 24 per cent weighting to financials and 16.2 per cent in consumer discretionary.

India has become an increasingly popular area for investors in recent years, in part because of the country’s strong demographics, but also because of a series of corporate reforms coming into play.

The MSCI India index has increased 49.1 per cent over three years in sterling terms, outstripping the 34 per cent gain for the MSCI Emerging Markets benchmark.

The Gateway to India fund has strongly outperformed in the same period, returning 80.2 per cent versus 34.9 per cent from the average Indian equity portfolio, data from FE Analytics shows. 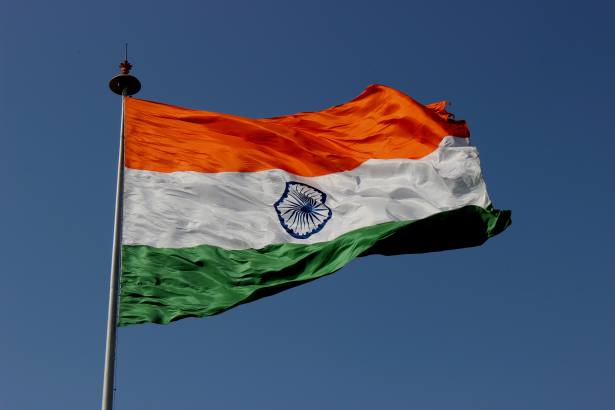