The Japanese Smaller Companies Investment Association sector topped May performance charts with a total return of 6.24 per cent over the month, FE Trustnet data revealed.

Data from FE Trustnet showed Japanese funds accounted for four out of 10 top performing funds in May 2017 while Korean funds drove Asia returns with three Korean specific funds in the top 10.

Invesco Perpetual Japanese Smaller Companies fund headed the list with a total return in May of 10.9 per cent.

Laith Khalaf, senior analyst at Hargreaves Lansdown, said Japanese Smaller companies funds had a storming month in May, and while one swallow doesn’t make a summer, Japan remains one of the most attractively valued developed markets.

He said: "There are still challenges for the Japanese economy, with an ageing population and inflation still pretty anaemic despite rising oil prices. However the current Japanese government has shown it is willing to throw the kitchen sink at the problem, though we are still waiting to see whether their efforts are ultimately rewarded."

Adrian Lowcock, investment director at Architas, said:  “The global rally in equities continued into May driven by Europe as political risks faded into the background.

"It appears investors are regaining confidence as they look for opportunities in those markets which would benefit from a resurgent US economy, a weaker US dollar and continued positive outlook in global growth.”

“Japanese stocks had a good month as the outlook for the country improved as consumer spending started to rise and inflation returned to the country.  The Japanese market continues to look cheap compared to other developed markets.”

He added the North American Smaller Companies Investment Association sector was the only sector to fall in value in May, losing 0.6 per cent.

Mr Lowcock said: "The sector has performed well recently on the expectation that President Donald Trump would introduce significant tax cuts which would benefit US smaller companies the most.

"However, Trump has not made any progress on introducing tax cuts and looks increasingly unlikely to deliver on his promises, at least in the short term. As such investors started to take profits on US smaller companies in May.” 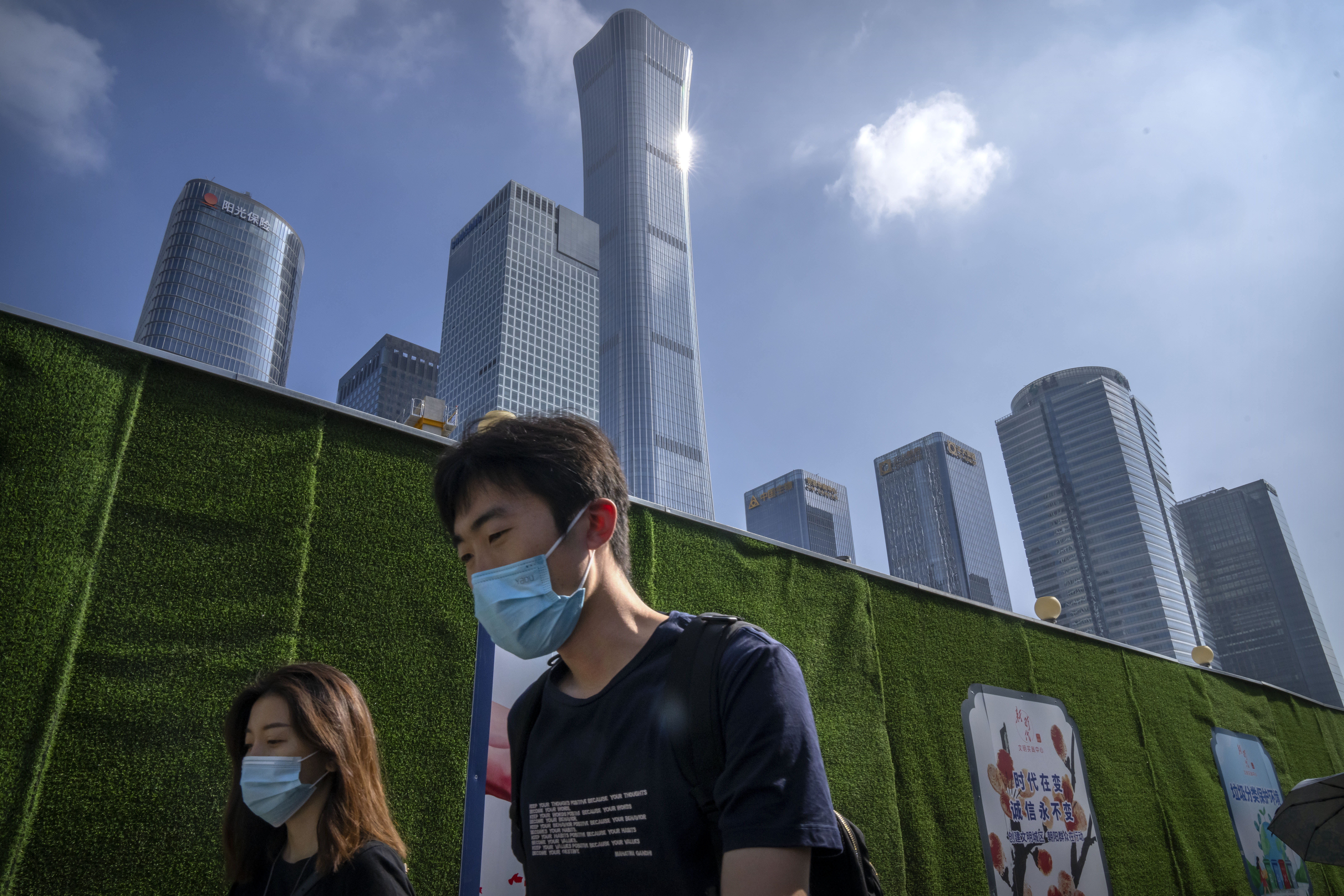