First State is to reshuffle its global resources unit as manager Joanne Warner retires from running money after two decades on the team.

Ms Warner will retire from fund management in August, the company said in a statement. Todd Warren, currently a manager in the team, will become head of global resources on July 1.

The asset manager said Ms Warner would continue to support the team until retiring, in order to ensure an "effective transition".

Tal Lomnitzer, who currently works as a co-manager on the £461m First State Global Resources fund with Ms Warner, will become deputy head of global resources.

As part of this role, he will have lead portfolio management responsibilities on the fund, as well as a similar offshore vehicle.

Mr Lomnitzer will also act as deputy portfolio manager on the team's Australia-domiciled fund, while Mr Warren will work as a deputy on the UK and European-based vehicles.

First State's Emea managing director Chris Turpin said: "This is the culmination of a long-standing succession plan, carefully mapped out by Joanne and the team, to ensure the team is best placed to successfully manage their portfolios and continue to generate attractive returns for clients post the leadership succession.”

The UK-domiciled portfolio has struggled amid recent woes for the resources sector, losing 3.1 per cent over the past three years according to FE Analytics. 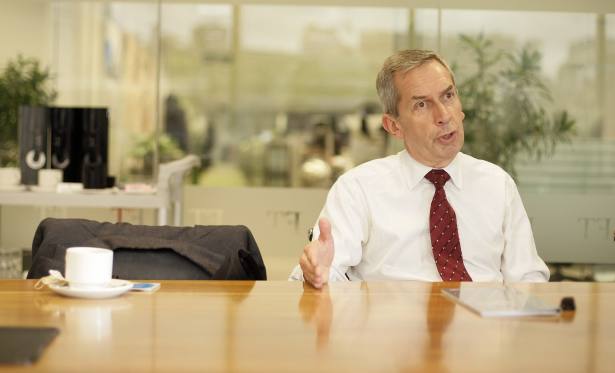 First Sentier Investors
A service from the Financial Times