With the UK now facing the certainty of a hung parliament, the tax consequences for private clients and their advisers are anything but clear.

The next days and weeks may see a new leader for the Conservative party, a coalition government or even another election.

For the sake of all taxpayers, it is important that the party or parties forming the next government should quickly get a grip on taxes.

As events unfold, it will become clear whether the Conservative party is able to implement its stated intention to keep tax low and to simplify the tax system.

As part of that, the earlier commitment to raise the tax-free personal allowance to £12,500 by 2020 would then be delivered.

Of course, other parties in a coalition, or a new government after a second election, may significantly change this. It is also worth bearing in mind that, as the Institute for Fiscal Studies noted in its 2015 Green Budget, the last five general elections have each been followed by tax increases of more than £5bn.

After the announcement of the general election, much of the content of this year’s Finance Bill was dropped.

Following the 25 April 2017 statements by the Financial Secretary to the Treasury and her opposition counterpart, we expect to see a new post-election Finance Bill with the same intended effect and timing as the dropped clauses.

However, it would be dangerous to assume that the new Bill will be exactly the same.

Advisers will need to check the terms of the Bill carefully to identify any changes, particularly in the areas of Making Tax Digital (MTD) and non-domiciled individuals.

Making Tax Digital is the biggest procedural change to the tax system in a generation. It will change the way we all communicate with the tax authority.

With HM Revenue & Customs under pressure to modify its approach, the ‘election purdah’ pause in the Bill may have provided scope for reflection and improvement.

For non-doms, it might be thought that withdrawing the legislation would have been good news since the proposed new rules are stricter than the existing ones.

In many cases, however, this will not be the case.

Because the new rules were set to apply from 6 April 2017, many non-doms acted on the basis of the draft legislation, by selling assets relying on a rebasing relief, and by bringing funds to the UK relying on a cleansing relief.

Both reliefs have currently been withdrawn, potentially creating large tax bills for the people who relied on them.

Unless the legislation is introduced unchanged and with effect from 6 April 2017, taxpayers will be punished for acting in good faith based on the law as they had every reason to believe it would apply.

We will have to hope that the long-term damage to confidence this would cause will be recognised by the new government, and that trust is not betrayed by a windfall tax yield to punish taxpayers for believing that they could rely on what politicians told them. 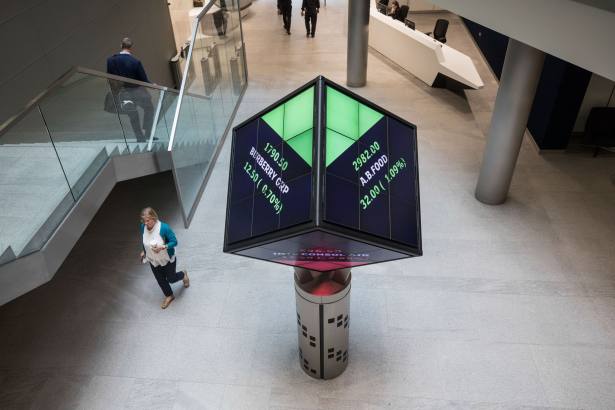 UK Budget Tax
A service from the Financial Times