The US Federal Reserve (Fed) decided to raise rates by 25 basis points yesterday (14 June), the second move this year and the fourth in this cycle.

In an accompanying statement the Federal Reserve also reaffirmed its plans for a third rate increase and even stated it intends to start to sterilise its huge quantitative easing programme.

Neil Williams, group chief economist of Hermes Investment Management, said the hike to 1.25 per cent had been well flagged, and should pretty much be baked into asset prices.

However, he said it reminded investors that the Fed remains the test case for whether central banks can ever ‘normalise’ rates.

He said: “We expect it to try, but fail - hiking the funds target just once or maybe twice more in future forecast-round months.

“With the lagged effects of previous hikes yet to come through - it takes an average 18 months before rate hikes affect consumer spending in full - delayed tax cuts, potential protectionism and cold winds elsewhere, this should mean a ‘peak’ rate under 2 per cent - way lower than the historic average of 5 per cent.

“Thus, we may be facing another two years of negative real policy rates in the US and UK.”

We may be facing another two years of negative real policy rates in the US and UK.

Lee Ferridge, head of multi-asset strategy for North America at State Street Global Markets, said the “fairly neutral tone” of the accompanying statement hinted the Fed may now pause before hiking once more.

He said: “A slowing in domestic data and reduced expectations of a 2017 fiscal loosening have clearly started to weigh on Fed thinking.

“Although the dots still imply another hike this year, it may now have to wait until December. Expect US treasury (UST) yields and the dollar to fall on the news, although US equities are likely to be buoyed by the more dovish outlook.”

Anna Stupnytska, global economist at Fidelity International, said she expected this to be the last hike for 2017, given emerging headwinds for the US economy, in particular for consumption, as well as the worryingly weak inflation and wage growth paths.

She said: “While a tighter labour market could ultimately put upward pressure on wages and prices, there is a high degree of uncertainty around the timing and the magnitude of this.

“In any case, any acceleration in wages and inflation is likely to be gradual, meaning the Fed will be under little pressure to tighten policy in the next few months.

“The second half of this year will be all about kicking off changes to the balance sheet reinvestment programme which in itself could have a small tightening effect for the overall economy.”

The winners from the US tech shares rally 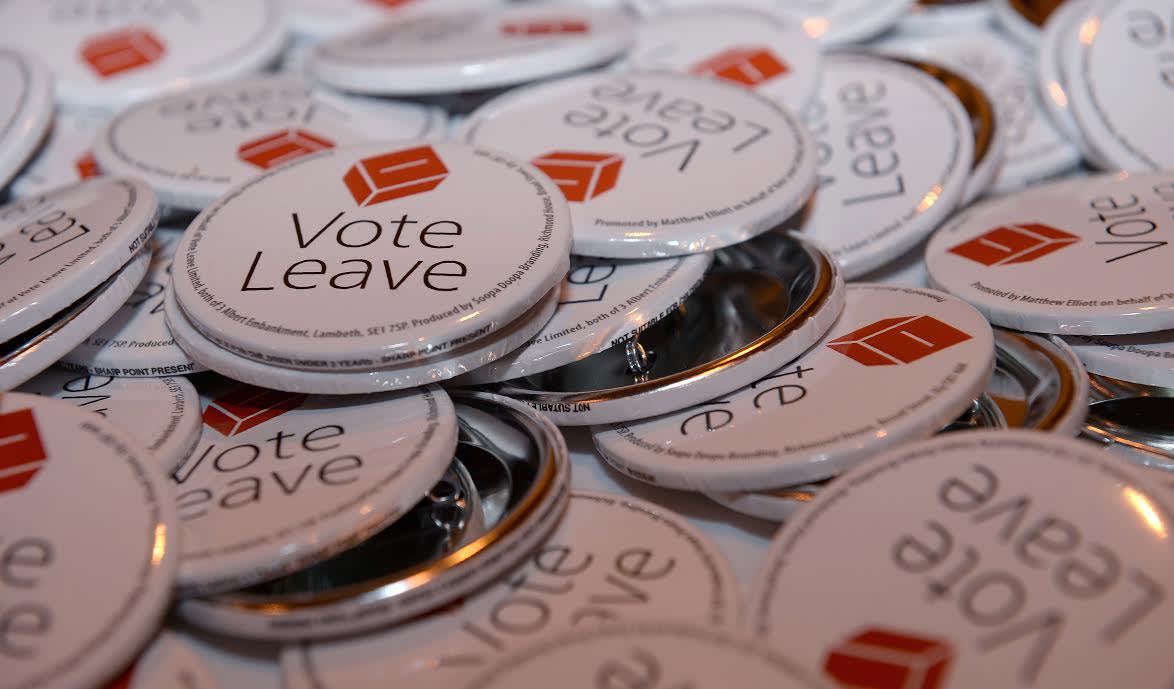