As inflation jumps up to near 3 per cent, millions of IFAs and their clients are grappling with the difficult decision over which asset classes are best and how to access them.

As it was announced this week, that UK inflation hit a four-year high of 2.9 per cent in May, up from 2.7 per cent in April, Retirement Advantage calculated this leaves UK households collectively needing to find an extra £21.7bn a year to maintain their standard of living compared to 12 months ago.

Investment managers told FTAdviser reflation will provide a catalyst for real assets and changing the make-up of your client’s portfolios is the only way of stopping the inflation bug eating their cash.

Real assets are physical assets that have value due to their substance and properties, and include precious metals, commodities, real estate, agricultural land, machinery and oil.

After a long period of low inflation and falling interest rates, during which many real assets significantly underperformed, Mr Childers said a reversal of these trends could have important implications for asset allocations.

As a result, just as stocks touch record highs, he said many real assets are trading significantly below their historical peaks.

But Mr Childers said the tide has turned over the past year amid an inflection toward a reflationary environment.

As investors gain conviction in the economy’s direction, we believe this rotation in market leadership should continue.

He said the new market regime will offer multiple catalysts for unlocking value, strengthening the case for allocating to real assets.

Mr Childers said: “The shift in the macro backdrop has already prompted a rotation away from investments that benefited from slow growth, low inflation and low interest rates and into assets focused on fiscal stimulus, higher interest rates and rising inflation.

“As investors gain conviction in the economy’s direction, we believe this rotation in market leadership should continue.

“An environment of increased inflation risk strongly benefits real assets, in our view. One of the unifying characteristics of real assets is that they have historically excelled in periods of unexpected inflation.”

Mike Pinggera, manager of the Sanlam Four Multi-Strategy fund, said bonds will now deliver a low but predictable level of income, yet will struggle to keep pace with inflation over the longer term.

He said equities will deliver a variable near-term income and have historically offered some inflation protection, but volatility is likely to be high.

Mr Pinggera said: “My preferred route is to invest in alternative assets – such as infrastructure, renewable energy and specialist property, including distribution centres and student accommodation – which provide a stable income stream with inflation linkage. 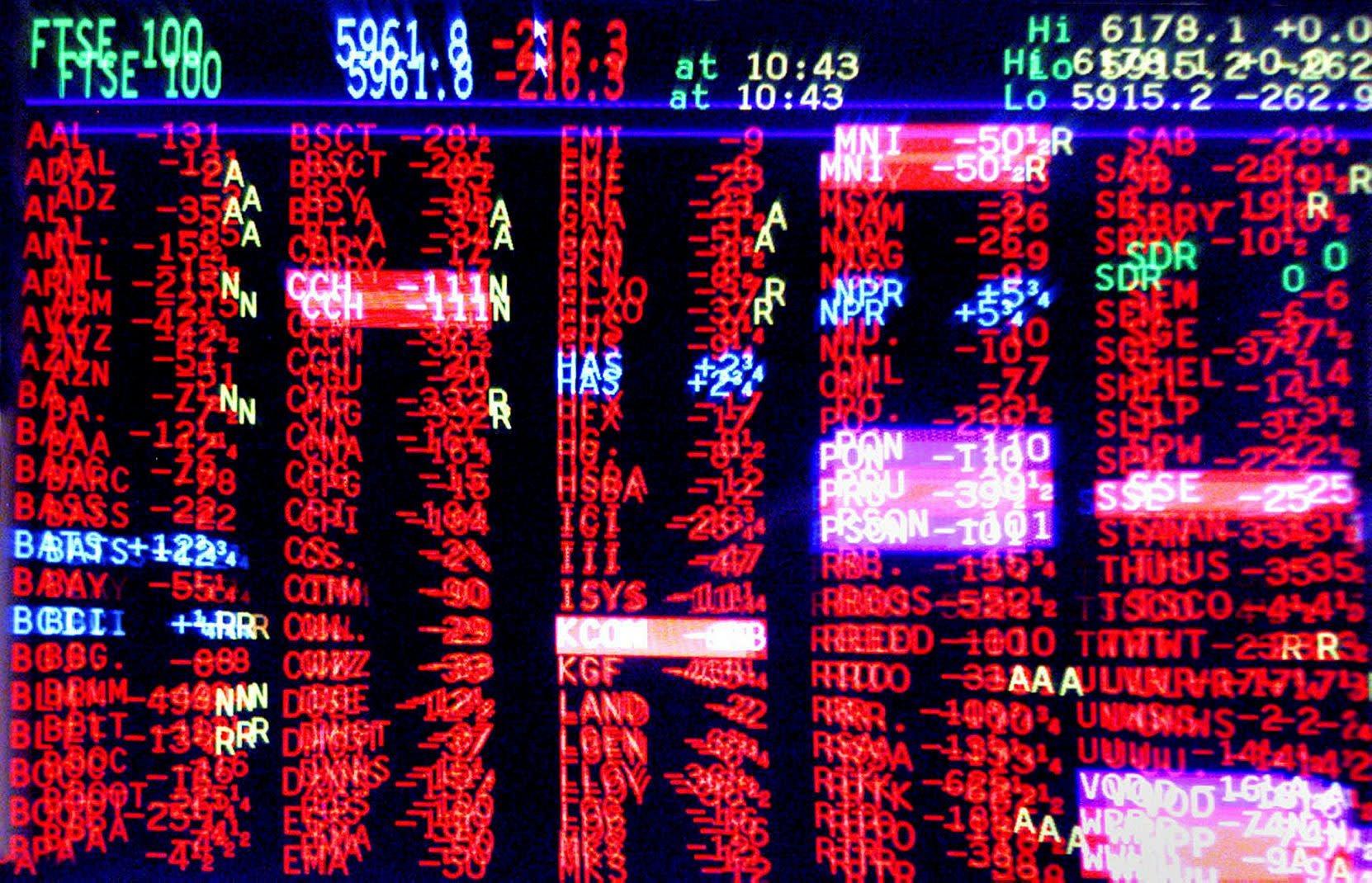