As widely anticipated, Emmanuel Macron’s La Republique en Marche party has won an absolute majority in the French National Assembly after the second round of legislative elections on Sunday 18 June.

Though legislative elections are often seen as less important than presidential elections, they have an important influence on the presidency.

With an absolute majority in the National Assembly, prime minister Edouard Philippe’s government is clearly strengthened and should now have more or less free rein to implement the reform programme on which Macron was elected.

This victory has also transformed the French political landscape, with the Socialist party almost wiped out and the second historical party, Les Republicains, losing a large number of seats.

The victory of Macron’s party marks the start of what we will call Macronomics. We believe this positive political backdrop and the ongoing improvement of the European economy warrant increased exposure to European markets.

More than the distribution of the seats, the result that warrants attention is the historically low turnout of 43.17%. While it will be the subject of much analysis in the coming weeks, it likely reflects the frustration of many citizens with politics.

We should not forget that French voters are exhausted after an election process that started almost a year ago with the primaries for Les Republicains and ended on a sunny Sunday in June.

La Republique en Marche, with their fellow centrists MoDem, obtained 350 seats-slightly lower than most polls forecast and than the results of the first round suggested, but enough to secure an absolute majority in the National Assembly.

The Socialist Party and its allies won 44 seats, down from 314, emerging as the biggest losers of these elections. Les Republicains and their allies secured 131 seats, a significant loss from their previous 209, but enough to remain the biggest opposition group in the National Assembly. The National Front (far right) and La France Insoumise (far left) both managed to increase their seats.

Critics have suggested that the large number of seats gained by the new president’s party could be an issue for democracy, but we should not forget that French voters traditionally give a majority to their president and that the previous ruling majority held 314 seats in the National Assembly.

Macron and his prime minister aim to introduce quick reforms to increase the flexibility of the French economy. These reforms can be seen as a continuation of what Macron achieved through the so-called Macron Law under the presidency of Francois Hollande, with changes including the opening of shopping malls on Sundays in Parisian tourist districts.

Macron now has a more ambitious programme, including deep labour market reforms. The French unemployment rate remains higher than the European average and, though the French workforce has relatively high productivity, companies remain reluctant to hire in the country given its comparatively rigid legal framework.

On top of his reform agenda for France, Macron also wants to give new impetus to the European project by seeking increased integration.

Group Life and Critical Illness cover are the perfect match 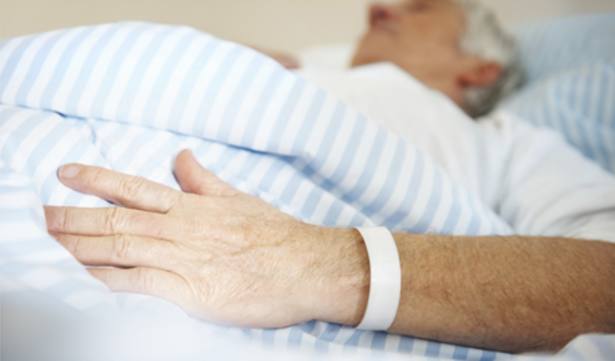