Active fund managers seem to have been under constant attack of late. A number stand accused of being ‘closet trackers’ – taking investors’ money without adding value.

I certainly don’t want to defend those funds where this is truly the case, but I believe there are some genuinely value-adding managers who may be getting mixed up in some of the short-term noise.

In this column, I’ll consider beta effects and potentially how to spot a much better kind of fund – those with ‘closet alpha’ – in the short term.

Active managers generally want as much alpha as possible – this is primarily what they’re being paid for, since they can get broad market exposure through a tracker fund. But you should not overlook the beta component.

Often we talk of managers with a conservative style or defensive positioning, which generally means a beta of less than 1, with 0.8 to 0.9 being fairly typical.

Taking a simple example, if you have fund X with beta 0.8 and the broad market goes up 10 per cent, in the absence of any alpha – and, for ease, assuming a risk-free rate of zero – the vehicle should be expected to go up 8 per cent, and vice versa for the downside. In other words, defensive managers tend to rise less in up markets but fall less in down markets, while adding incremental alpha that compounds over the long term.

It’s important to remember this when assessing a manager’s performance, but it is often ignored when doing simple benchmark comparisons over relatively short periods. Breaking down returns is particularly important in the current environment, where equity markets have had a strong run, boosted by volatile and low-quality areas such as mining and oil and gas producers following the rebound in the commodity complex.

As a result, the MSCI UK index gained 27.7 per cent in the 12 months to the end of May 2017, while some of our preferred portfolios – such as Lindsell Train UK Equity and Liontrust Special Situations – have only just about kept up, returning 26.6 and 25.4 per cent respectively.

Am I disappointed? Quite the reverse – I’m delighted. Both of these funds have managed to keep pace with a strong market, not through buying in to the low-quality rally, but through excellent stock selection. The beta values of these two vehicles are 0.84 and 0.81 respectively (on a holdings basis), implying added alpha in the region of 4 to 5 per cent, reaffirming why I find these managers to be of the highest quality. 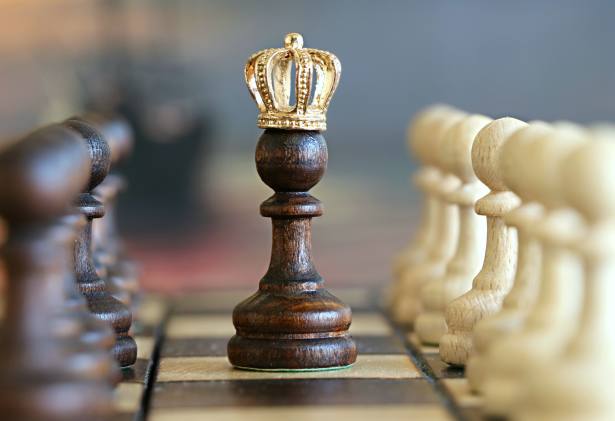 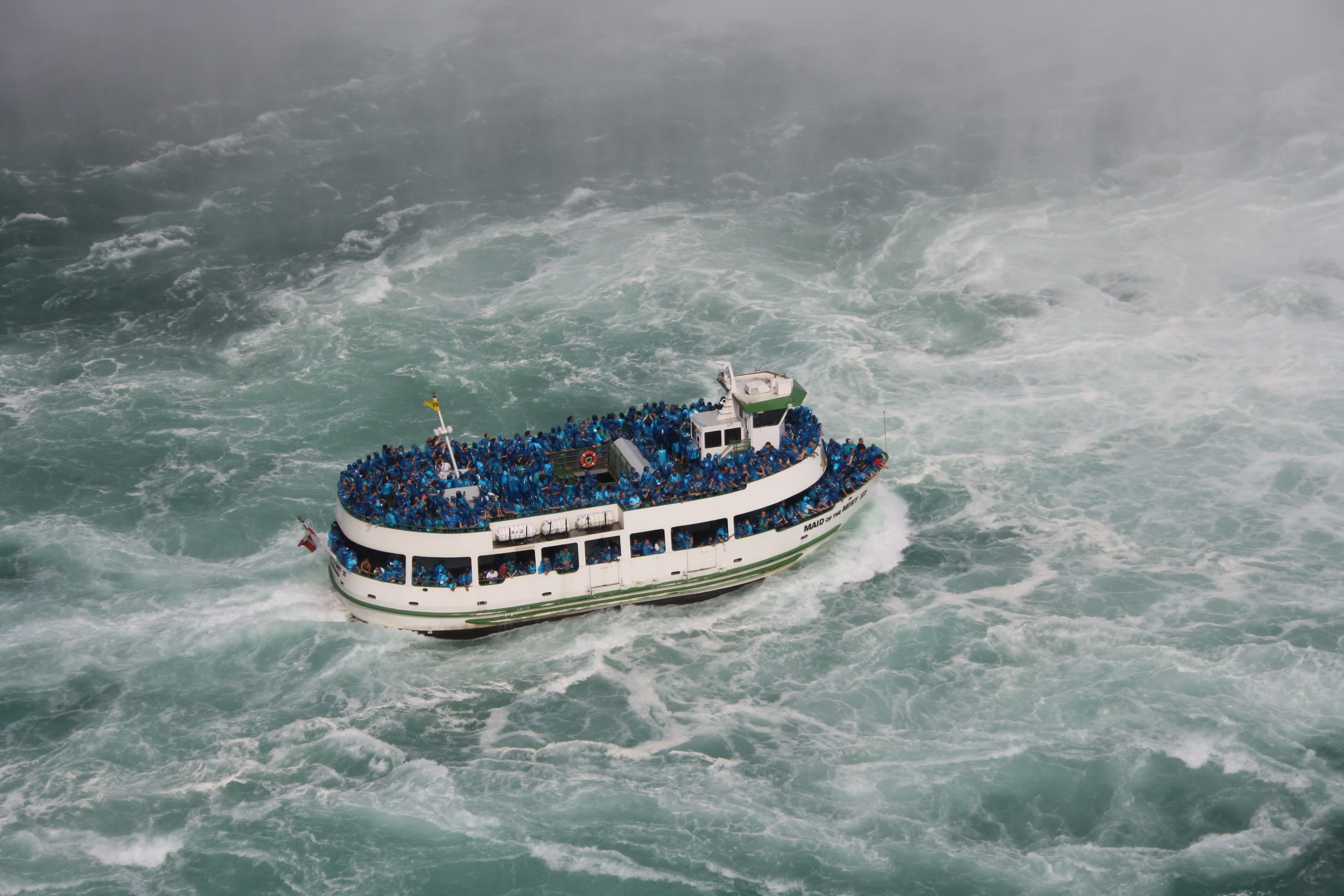