In 2016, tracker fund sales totalled 103 per cent of the entire UK fund industry’s net sales, according to the Investment Association. In other words, all the other sectors combined saw net outflows, and passive funds were the only game in town.

Tracker funds now represent 13.5 per cent of total assets in the UK industry – an all-time peak. Someone referred to this phenomenon as the ‘bubble in average’ – a great sound bite, perhaps suggesting the smart money might now be wise to look elsewhere.

We have been looking closely at the data behind this boom and as a result have gradually been shifting our portfolios into a more active bias. Our 10-year-old Lifestyle portfolios, which have always used trackers, peaking at 45 per cent allocations to passives in 2012, are now averaging around 20 per cent today – an all-time low.

To explain our thinking we looked deeper into data from a study carried out by M&G. The research looked at the percentage of active funds outperforming their comparative index over three-year rolling periods. It covered nine markets across 20 years.

It’s true there are slightly more instances of the former than the latter, with about 36 to 19. But in this test of multiple markets over multiple three-year time periods, the average percentage of active funds beating passives is in a relatively tight range of 38 to 57 per cent. It’s in the US where passives have won more and UK equity income where active wins. These are both logical.

You may have noticed the FCA has been looking at the issue of closet trackers. One way of highlighting possible closet trackers is via ‘active share’.

In a study carried out by Yale University, the 20 per cent of funds with the highest active share outperform the index in the US, and they do it net of fees. The regulator might be on to something if it can hound the neo-trackers out of their closet.

But sadly these high active share funds are getting smaller – down from almost 70 per cent of the US mutual fund assets under management in the mid-1980s to less than 20 per cent today.

Perhaps most interestingly, this is all happening at a time when history suggests passive outperformance may be about to end. Could it be time to be contrarian?

We are close to a peak in assets underperforming indices and history suggests this could reverse, at least in this US data.

So plenty of questions on the data behind the data, but are we right to have cut the allocation to passives across our Lifestyle portfolios to its lowest level? Well, in Asia the BCIF Pacific ex Japan Tracker is 78th percentile so far in 2017, and in emerging markets the BCIF Emerging Markets Equity Tracker is 88th percentile.

The trend is not yet confirmed in the UK and the US, but high active share managers are doing very well for us already and we are outperforming year to date. 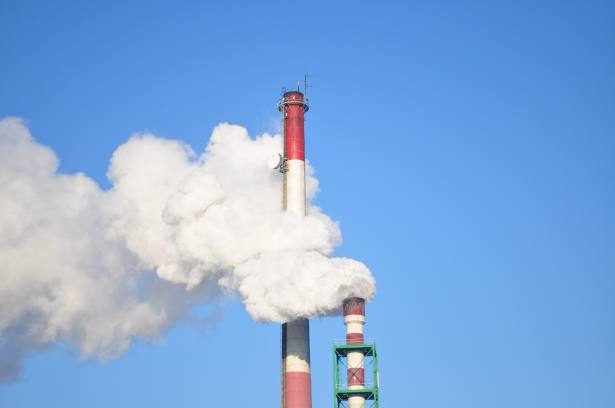