Despite the concerns, one area of consensus among fixed income investors is renewed caution on UK assets, which Mr Iggo describes as “vulnerable” following the recent political turmoil.

“The ratings agencies are getting nervous, and further downgrades to the UK’s credit ratings are increasingly possible,” Mr Leaviss says.

Macro, currency and monetary factors will continue to dominate the fixed income arena for the remainder of the year, Mr Iggo adds.

As hawkish comments become more prominent across the world’s three major central banks, the second half of 2017 could have more surprises in store.

Chance of a US Federal Reserve rate hike to 1.5% in December 2017, according to CME Group 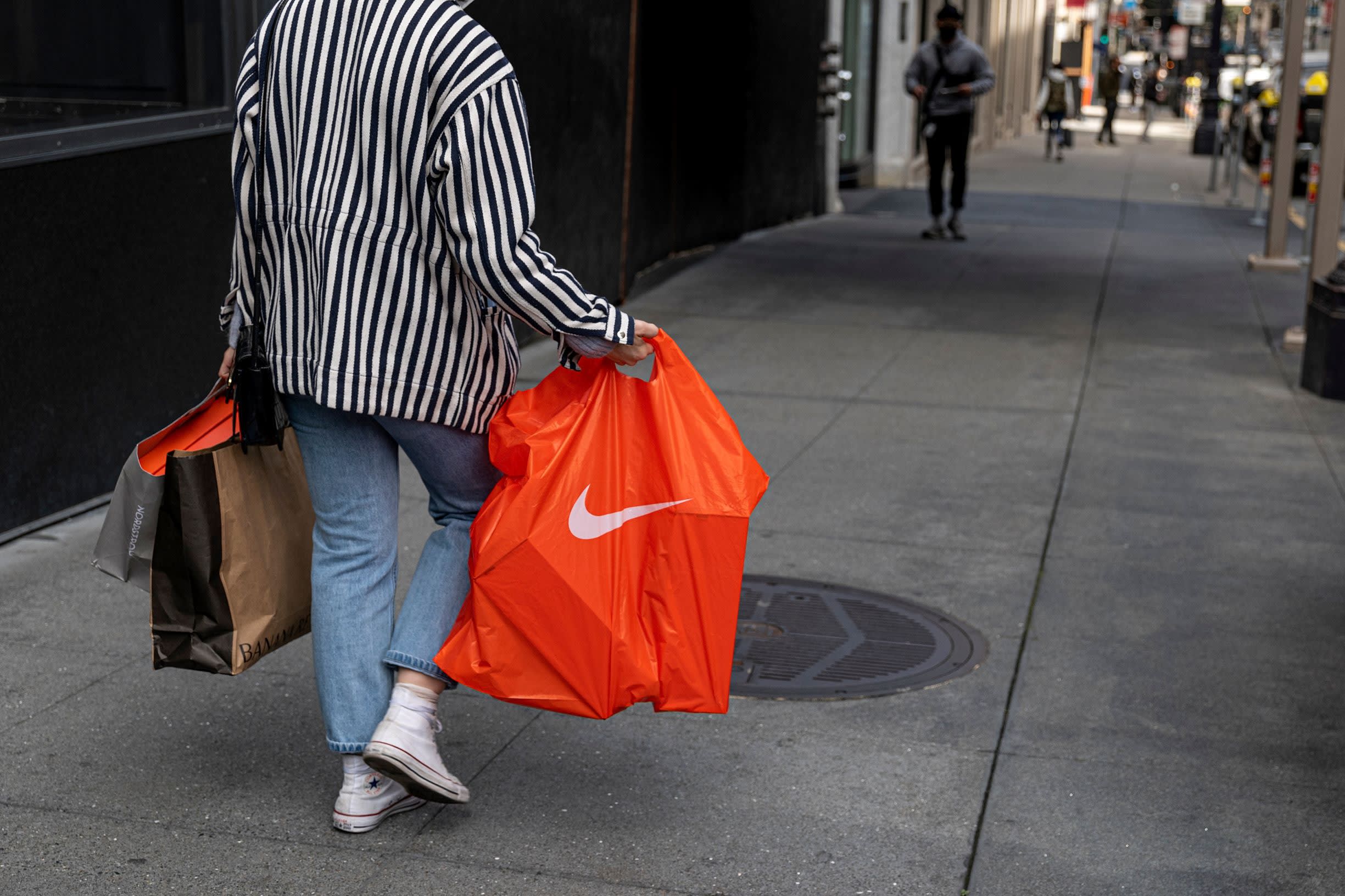