Much of the recent interest in infrastructure as an asset class has been triggered by highly publicised government promises to increase spending on infrastructure projects.

In the UK, Crossrail is the biggest construction project underway in Europe and is expected to cost £14.8bn to deliver.

Across the Atlantic, one of the main pledges of President Trump’s campaign was additional money to be allocated to infrastructure projects.

Nick Edwardson, multi-asset investment product specialist at Kames Capital, observes: “Significant promises have been made by politicians in many of the notable political campaigns of the last 12 months, for example to ‘make America great again’ by spending $1trn, or to boost UK national output by raising infrastructure spend by 50 per cent (from 0.8 per cent to as much as 1.2 per cent of GDP).

"These have raised investor expectations. That these promises have largely been delayed, pushed back and/or overcome by events has not gone unnoticed either.

"And it’s not all a one-way bet – [French president] Macron’s government is considering reducing France’s proposed €34bn infrastructure plan in order to meet budget deficit targets through spending cuts rather than tax rises.”

We believe investors are recognising the portfolio benefits of an infrastructure allocation at a time when calls for infrastructure spending are growing louder around the world.

At the same time, the asset class has entered the mainstream, although it is still considered an alternative investment and will not be suitable for all advisers’ clients.

“Global listed infrastructure has passed several milestones as an asset class. We believe investors are recognising the portfolio benefits of an infrastructure allocation at a time when calls for infrastructure spending are growing louder around the world,” he notes.

There are several reasons why infrastructure is an appealing investment, not just to do with the recent coverage it has had in political campaigns.

Infrastructure can also be an extremely useful diversifier in a portfolio and can provide a fairly reliable income stream.

Infrastructure’s inflation linkage is proving particularly appealing to UK investors as the consumer price index (CPI) hit 2.9 per cent in May, dropping back down to 2.6 per cent in June and remaining at the same level in July, but still above the central bank’s 2 per cent target.

In an inflationary environment, an investment which is potentially inflation beating is going to be popular among investors.

The asset class also has other attributes, as Alex Scott, deputy chief investment officer at Seven Investment Management explains: “Infrastructure can mean different things to different people, but most definitions have a common thread at their core.

Guide to investing in alternatives 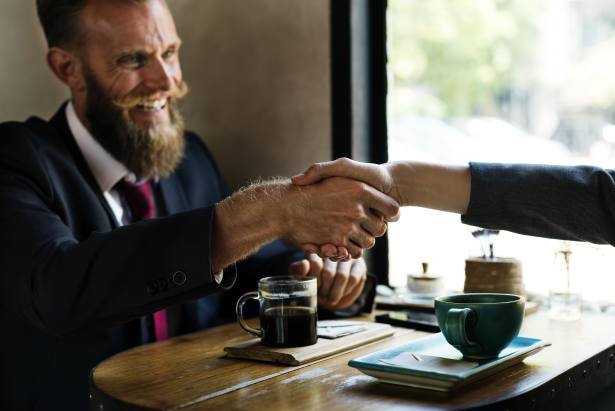