The present level of GDP growth may be revised upwards in the coming year, according to Michael Saunders, a member of the Bank of England’s Monetary Policy Committee (MPC).

The MPC is the committee of the Bank of England that sets the base rate.

Mr Saunders has voted for the UK base rate to increase at both recent meetings of the nine person committee.

He said his reasons for voting this way was his belief that the UK economy is reaching full capacity.

If an economy reaches full capacity with interest rates at record low levels, as they presently are in the UK, then the outcome would likely be much higher inflation.

Mr Saunders, who is an external member of the MPC, which means he isn’t an employee of the Bank of England, believes the current unemployment rate of 4.4 per cent, vindicates his view that the UK economy is in robust shape.

Such swings may tell us very little about the underlying pace of economic growth.

The Bank of England decided last year to revise the level at which it considered the UK economy to be in full employment.

The central bank decreed that full employment would be reached when 4.5 per cent of the population were out of a job.

The central bank previously defined full employment as being when 5 per cent of the labour force are out of a job.

The revision happened because the central bank wanted to take into account the number of people in irregular employment.

The fall in unemployment has not been matched by a similar acceleration in the level of GDP growth.

The most recent UK inflation data showed a fall to 2.6 per cent in July, from the previous month’s 2.9 per cent.

The Bank of England’s target is to achieve inflation of 2 per cent.

He is unconcerned that the economic improvement he sees evident in the unemployment data is not currently reflected in GDP growth data.

He said: “GDP data can be quite volatile from quarter to quarter, perhaps more volatile than the economy’s actual underlying path.

"Such swings may tell us very little about the underlying pace of economic growth.”

Mr Saunders said he expects GDP growth for the past two quarters to be revised upwards.

He said: “In addition, it seems quite likely to me that recent GDP data will be revised up at some stage given the more solid trends in business surveys of activity and hiring intentions, as well as the jobs data.” 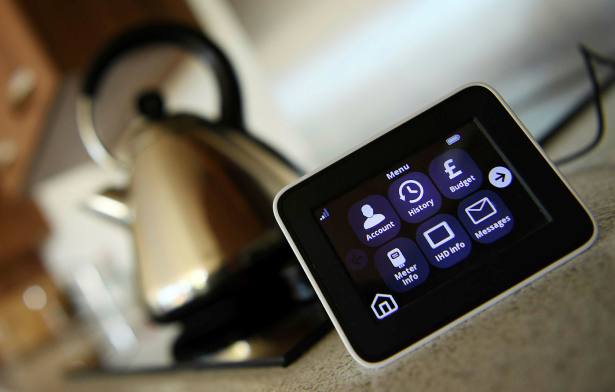 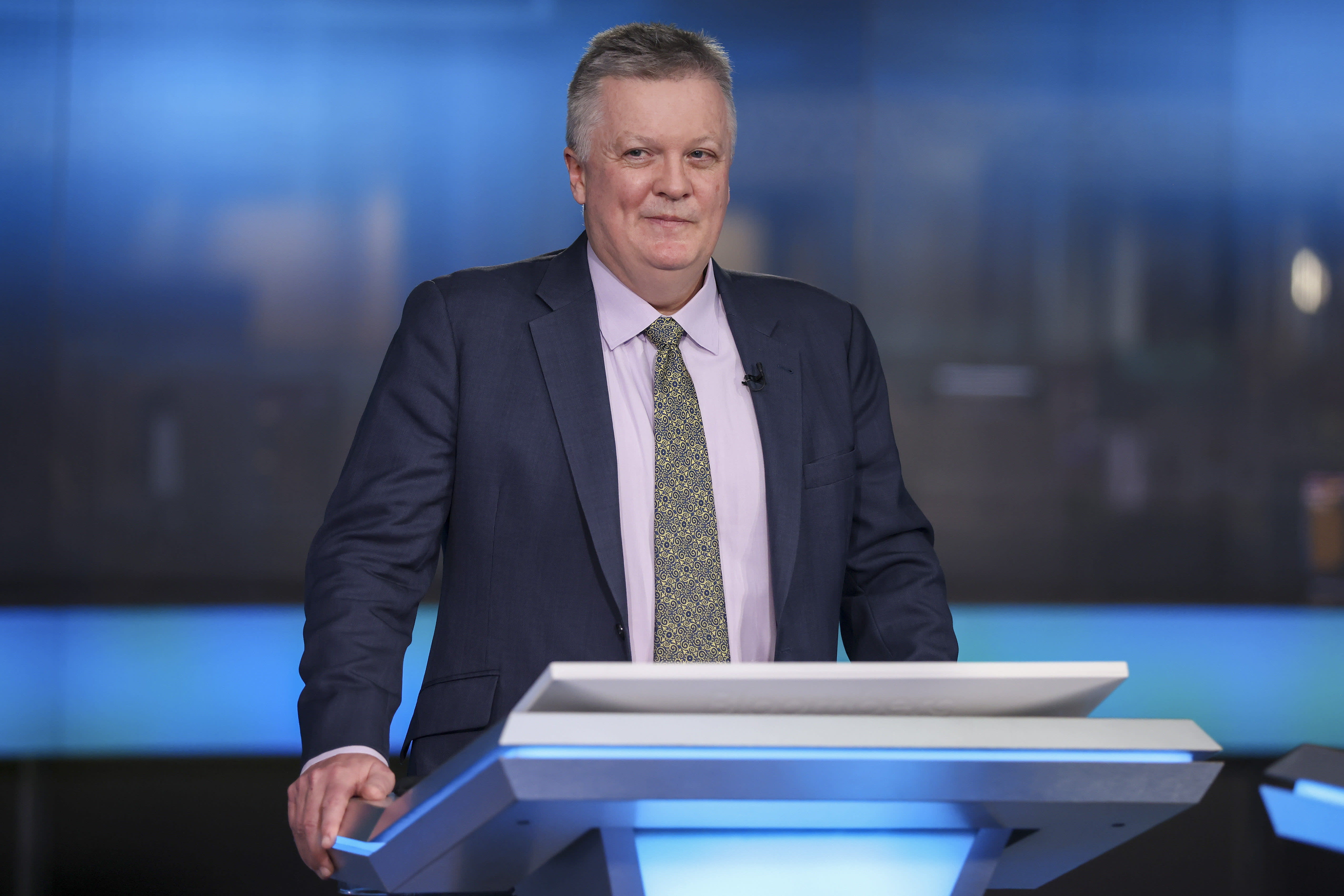