The prospect of the strong Euro hindering Eurozone exports and hampering inflation has prompted the market to expect a moderate tightening of monetary policy in the Eurozone.

The president of the European Central Bank (ECB) yesterday (7 September) warned that inflation would be lower than he previously forecast next year and in 2019 as a result of the preternatural strength of the Euro in recent months.

The currency has risen by 14 per cent against the dollar this year.

A stronger currency pushes inflation downwards as it makes imports cheaper, potentially increasing demand, it also makes exports more expensive which could slow economic growth and that is disinflationary.

Mr Draghi commented that the strength of the currency had created an extra layer of uncertainty about the economic outlook, with the level of inflation, and the downward revision of inflation for the next two years, as unsatisfactory.

He was speaking at the press conference in the immediate aftermath of the central bank deciding to leave interest rates unchanged this month.

The market had been expecting Mr Draghi to reveal details of what the ECB plans to do when the current bout of quantitative easing ends in December, but no such clarity emerged.

Tighter monetary policy would be expected to push the value of the currency upwards, and that could also push inflation downwards.

Azad Zagana, senior economist at Schroders, said investors should expect greater clarity on the currency at the next meeting, and noted that Mr Draghi revised upwards his growth forecast for 2017, to 2.2 per cent, the highest for a decade.

Chris Beauchamp, chief market analyst at IG Group, said the move upwards in the Euro has to a significant extent been driven by the relative unpopularity of other major currencies.

He said the ECB is not in “any rush” to end the quantitative easing programme. 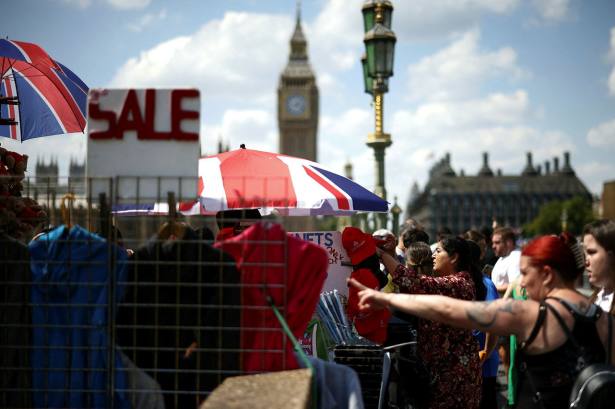 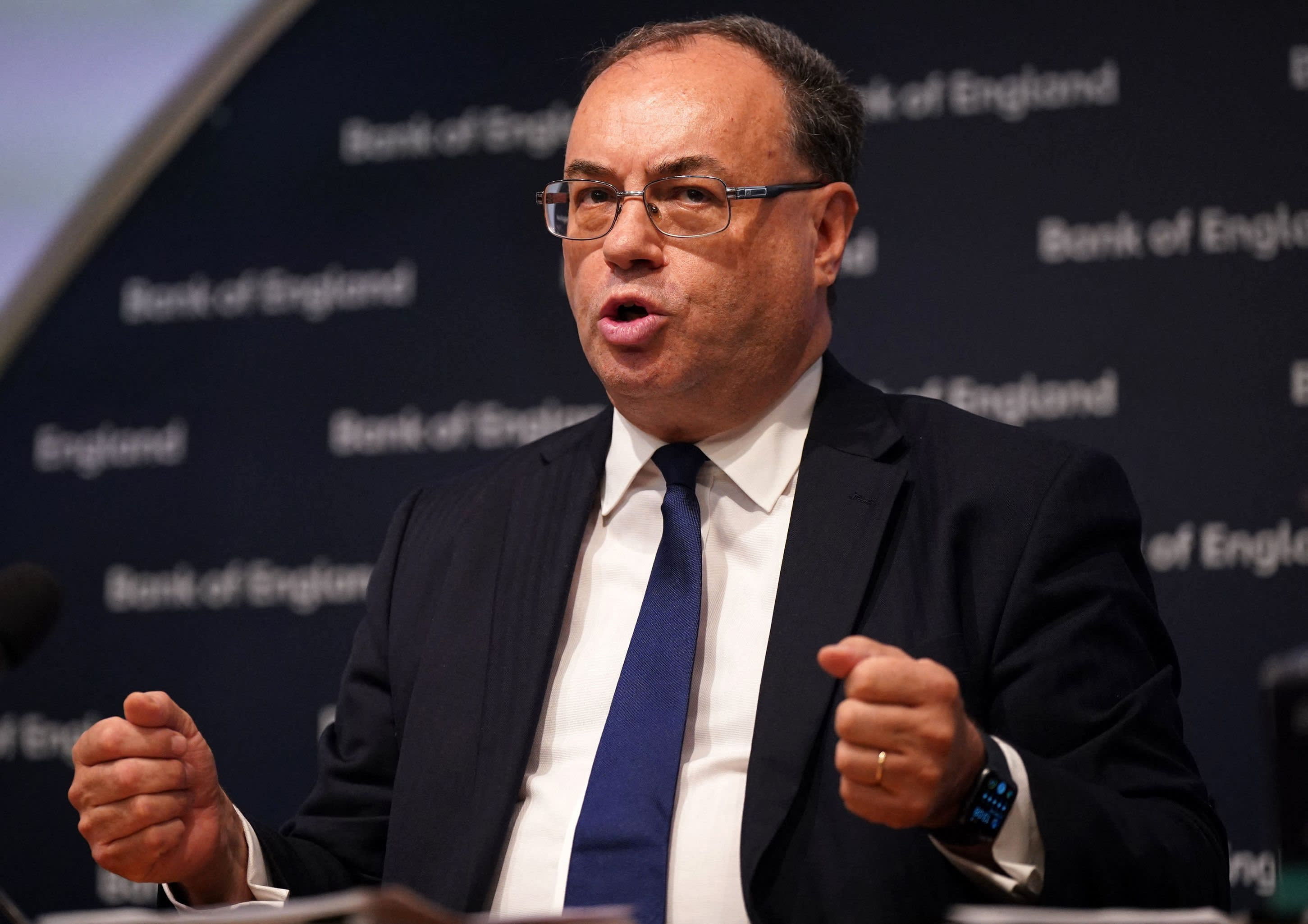