Analysts at UBS takes the view the wave of recent mega-mergers in asset management will tail off from here on it, as value becomes harder to attain.

The past few months has seen several large scale mergers, including US fund house Janus with Henderson, and Aberdeen and Standard Life.

But Michael Werner, diversified financials analyst at UBS, noted that while there has been an increase in large-scale European merger and acquisition deals recently, he thinks this trend is unlikely to progress.

"Despite the "on-paper" benefits of M&A, integration risks are high in this people-driven business and only firms facing structural challenges or outflows are likely to pursue large-scale deals," he said in a note.

"The only scenario where we see large-scale M&A deals accelerating is in a market correction where asset prices decline more than 10 per cent.”

He said the benefits of economies of scale, usually those benefits begin to evaporate once the assets under management (AUM) of the firms has reached £50bn, with the benefits only marginal once the AUMs reach £30bn.

It was recently announced that another deal, Rathbones and Smith & Williamson’s proposed tie-up, would not now be going ahead.

Mr Werner said the increased costs of regulation are unlikely to be a driver of future acquisition activity, as many expect, because, in his view, firms with AUM of greater than £5bn will find the impact of increased regulatory costs has only a “marginal” impact on profits

Paul Mumford, who runs the Cavendish UK Opportunities fund, has long been skeptical of the investment case for asset management companies.

He said merger and acquisition activity doesn’t increase the likelihood of him investing in the combined firms.

He said the reason he tends to avoid investing in the asset management and broader financial services sector is the cyclical nature of the companies.

Mr Mumford said the fate of those sorts of companies is very much linked to the performance of the stock market, and economies of scale doesn’t address that.

One fund manager who is a long-term investor in asset management companies is Nick Train, who runs the £4bn Lindsell Train UK Equity fund.

He said savings achieved as a result of technological change will drive margin growth in future.

Patrick Connolly, chartered financial planner at Chase De Vere, said the downward pressure on fund management charges will reinforce the benefits of economies of scale and drive future M&A activity in the sector. 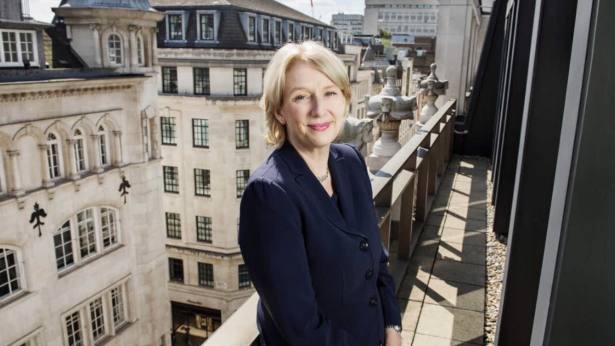