Infrastructure is not just booming in the UK but also globally, so where should your clients be looking if they want exposure to the trend?

The UK government has already committed to spending billions on infrastructure over the next five years.

In the 132-page HM Government Green Paper: Building Our Industrial Strategy, the government outlines its plans for wholesale investment in infrastructure projects, ranging from improvements to the creaking rail system, through to developing better affordable housing.

The document states: “We are providing greater certainty and a clear long-term direction. Central government economic infrastructure investment will now rise by almost 60 per cent between 2016/17 (£14bn) and 2020/21 (£22bn).”

This is repeating across the globe, according to research from S&P Global Ratings. According to its Quarter One figures for 2017, 16 funds secured $29bn (£21.3bn) in investor capital, with unlisted infrastructure fundraising reaching an all-time high.

In developed markets, there is a significant amount of expenditure required to bring existing infrastructure stock up to a standard that meets current needs.

“North America and Europe continued to be the front-runners”.

According to Nick Langley, co-chief executive and co-chief investment officer at RARE Infrastructure, a Legg Mason affiliate, infrastructure is in a “multi-decade secular growth phase”, so many infrastructure assets, and many countries, will see positive returns over the next few years, he believes.

Mr Langley says: “Estimates vary, but they all point in the same direction: the global stock of infrastructure assets is set to expand greatly over the coming years.”

He points to research in 2014 by David Hale Global Economics, which suggests the global stock of infrastructure will double to more than $110 trillion (£80.9trn) over the next 15 years, with energy, transportation, water sanitation and telecoms all beneficiaries of the rising tide.

James Smith, manager of the Premier Global Infrastructure Income fund at Premier Asset Management, comments: “We are all travelling more, whether in cars or by public transport, and we therefore believe the demand for road, rail and airport infrastructure will only increase with time.”

Clean energy is also getting a boost, certainly on one side of the Atlantic, given the enormous political and scientific will and pressure to deliver cleaner alternatives to fossil fuels.

He says: “We are moving from fossil fuels to clean energy, which means investment not only in new sources of production but also in the grid infrastructure to connect them.”

This story is repeating not just in the UK but around the globe.

S&P Global Ratings’ June 2017 report, Developing US Infrastructure in an Era of Emerging Opportunities, speaks specifically about the US’s infrastructure spend on renewables up to the end of 2016. 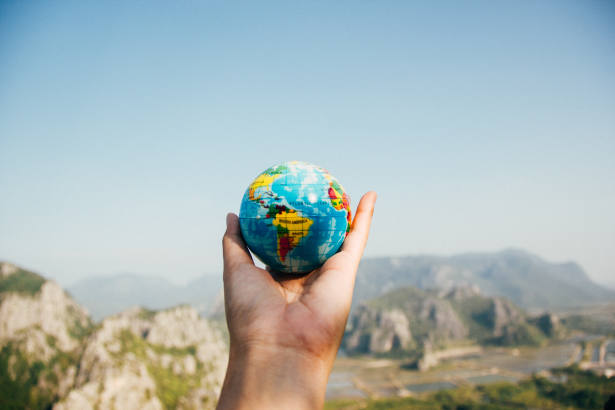 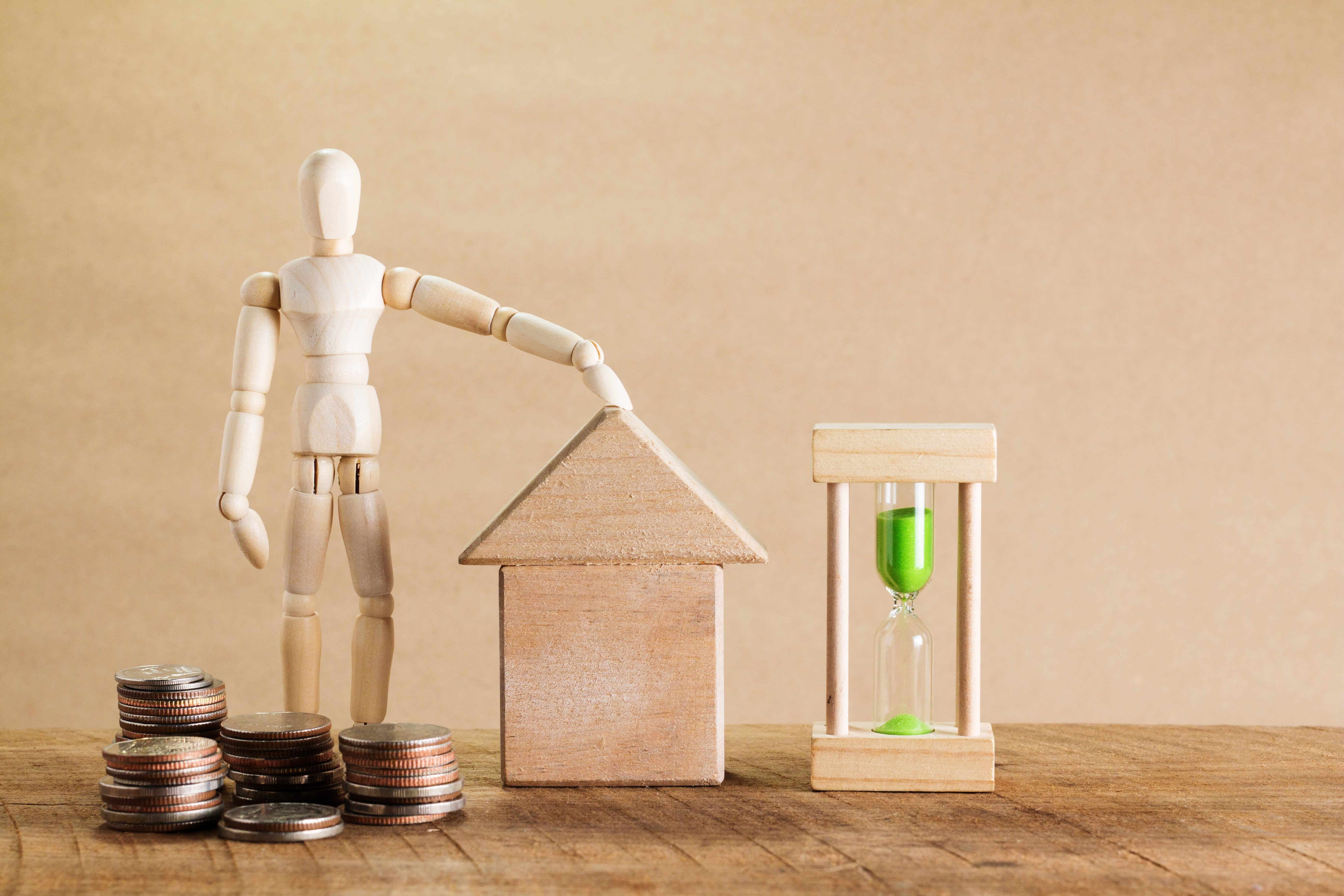