St James’s Place (SJP) is to decide whether it will continue to outsource management of a £5.1bn multi-asset mandate to Columbia Threadneedle following the departure of the latter’s bond head Jim Cielinski.

An SJP spokesman said the departure of Mr Cielinski would prompt a review of the mandate. Mr Cielinski had run the bond section of the portfolio.

The spokesman said: “We will be reviewing things going forward. Jim was the lead in that particular team, but there were others around him who will be taking over the mandate for the time being.”

The mandate, which includes the £657m SJP Strategic Managed fund, will be handed to Mr Cielinski’s former colleagues. His deputy, Colin Lundgren, has been promoted to the global fixed income head role.

The wealth management firm said it would announce the results of its latest review of fund group mandates later this year, but it was unsure whether any decisions on the multi-asset fund would be included.

Columbia Threadneedle said it expected a “very smooth transition” because its team approach reduced the impact of manager departures. 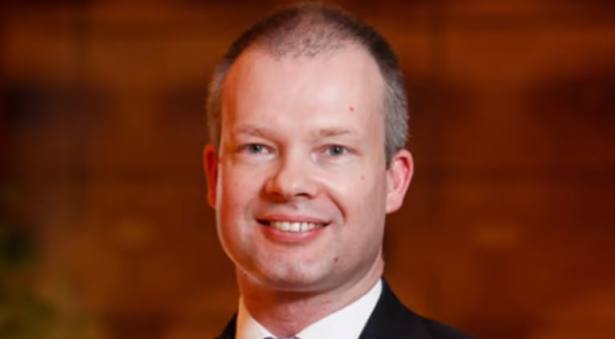