Two thirds of smart beta funds are too small to be maintained, with one in five holding less than £10m in assets, according to figures that suggest the burgeoning industry is already oversaturated.

Funds that track investment styles such as dividend stocks or undervalued shares are seen as a halfway house between passive and active products.

Net inflows into smart beta vehicles rose 38 per cent in the 12 months to June, and 500 European products now have a collective $56bn (£42bn) in assets under management. Of these, 237 are available to UK investors.

Yet more than half of these funds have less than £50m in assets, according to Morningstar data analysed by Investment Adviser.

In addition, a significant number of the smallest products have languished at sub-scale levels for several years.

A recent report by Morningstar suggested margin pressure was prompting asset managers to launch expensive, more complex smart beta products, such as funds that tracked a number of different factors at once.

“When you get fancy products launched all the time and being pushed on you, a very small number actually stick,” he said. “That is a problem. Fund selectors have to trust that the provider won’t shut the fund.”

Ben Seager-Scott, chief investment strategist at Tilney, and manager of a smart beta fund of funds, said some providers might see it necessary to run sub-scale portfolios.

“These are systemic funds and a lot of people focus on live track records rather than back testing,” he said. “When they are small, you have to talk to the group about their plans.”

Smart beta has proved a growth area for asset managers over the past five years. But few providers have proved willing to shut products so far, many having only come to market in recent years. But the figures suggest that the opportunities for some funds to grow materially has already been and gone.

The median launch date for portfolios of less than £10m in size is October 2014 – meaning the typical fund already has a three-year track record. Mr Seager-Scott said the existence of older sub-scale funds suggested that it was time for a “cull”.

Mr Laurent added: “We are definitely seeing more interest and flows are reasonably good. But if you have a small fund it doesn’t make any economic sense.”

Figures for smart beta funds available across Europe tell a similar story: two thirds of the 500 products are less than £100m in size. However, this figure includes 112 UBS funds. Excluding these, the proportion under £100m is closer to half. 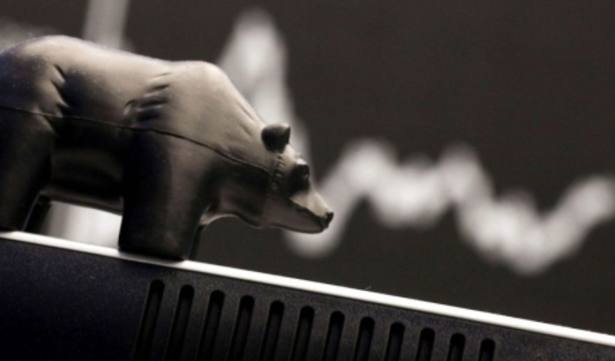 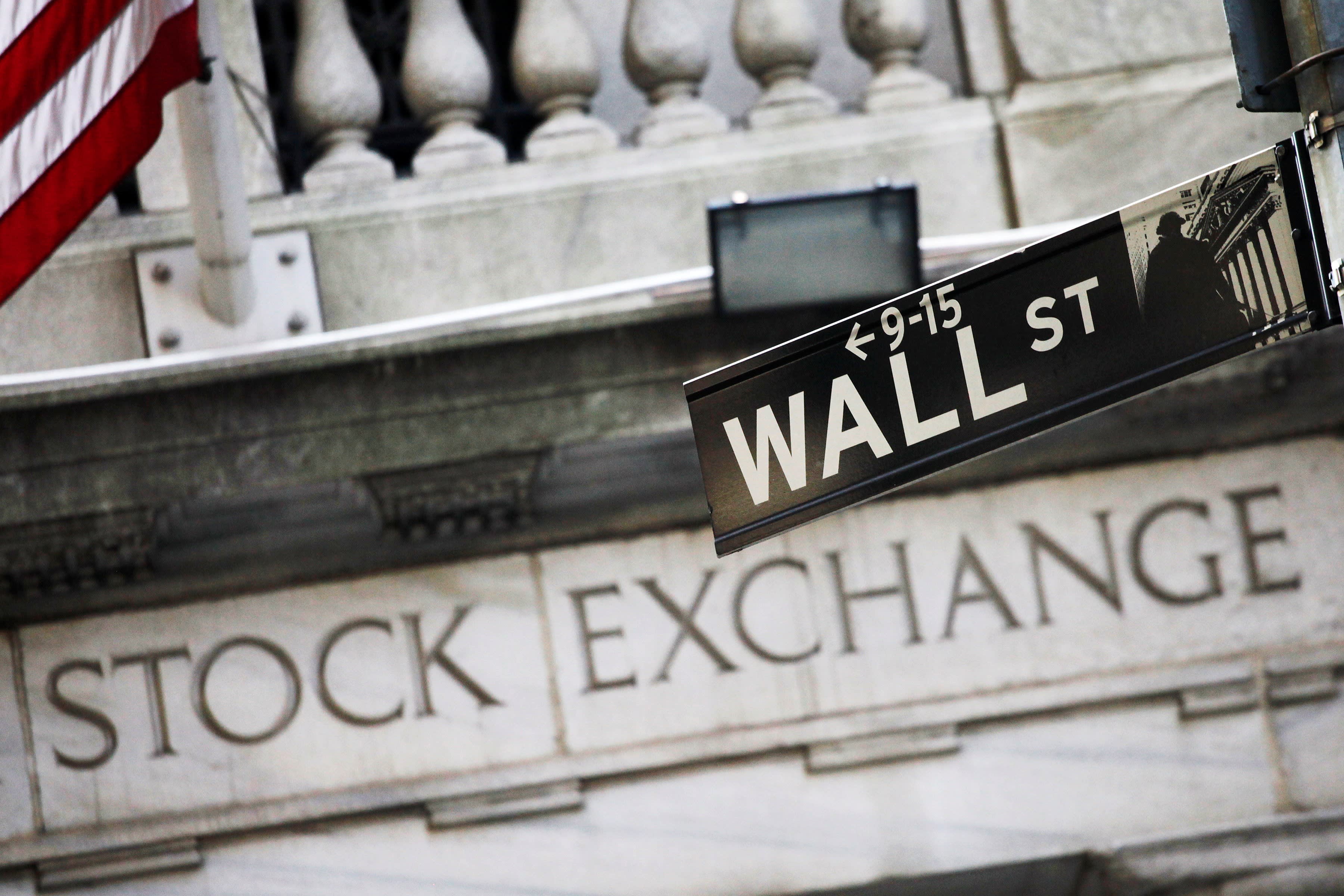